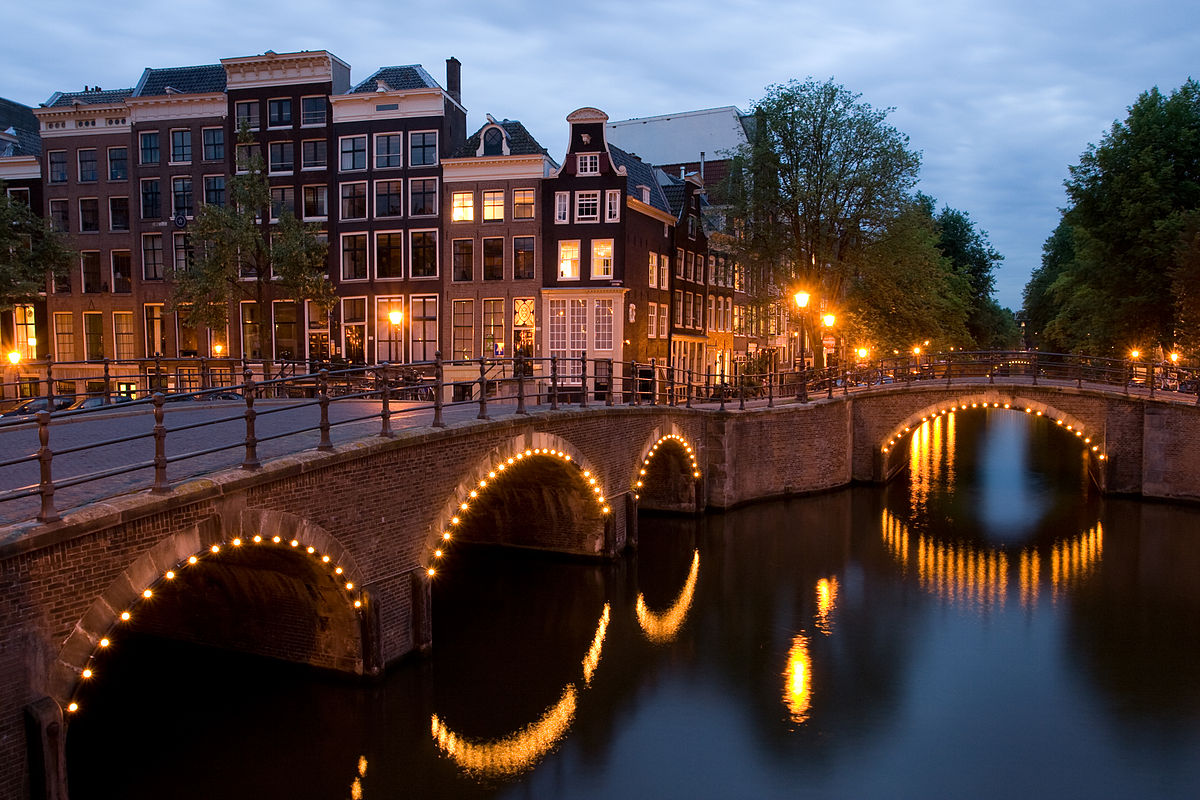 What we’ve known all along, confirmed. Amsterdam is the best city… Or one of them.

Amsterdam has placed 12th in Mercer’s Quality of Life index for cities. The multinational HR company dubbed Vienna, Austria of having the best quality of life, followed by Zürich, Aukland, and Munich (tied as third most liveable).

So, even if this seems like an obvious, even slightly low ranking…

How Is Quality of Life Measured?

The liveability of anywhere is decided on the following factors.
Infrastructure, sanitation standards and climate are the tentpoles of liveability. The quality of life also encompasses citizens outside their country of origin, the statistics of the city’s crime rate and level of easy access to communication tools can affect its rank.

Amsterdam excelled in education and the strength of its economy. It has traffic problems that have not gone unnoticed. Mercer even conducted their own “cost of living” survey which found Amsterdam to be the 50th most expensive city worldwide.

Just some stuff the Dutch excel in:

Business! That’s right, according to the IMD business is boomin’! Cities are ranked by their appeal; investment opportunities and development; their overall readiness to do business. Despite the complex nature of the European economy, despite the potential snake-in-the-boot consequences that Brexit imposes on Amsterdam – We did really really well in 2018.

As with any forward-thinking business model, innovation is a top priority. The Dutch and Amsterdammers are no exception. There is an exceptional number of reasons why Amsterdam is a great testing ground for innovation and start-ups.