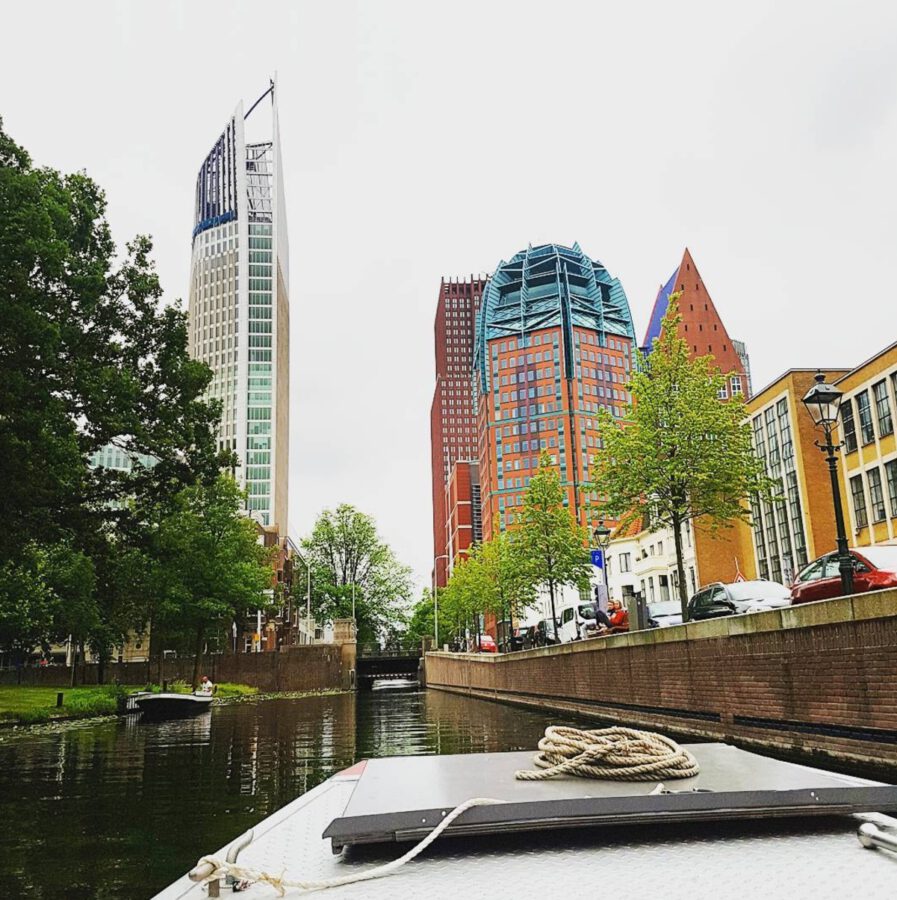 Had enough of issues such as overflowing rubbish containers? Well, a new app (MyCleanCity app) in The Hague has been launched to try and combat just that. It’s part of a cleaner city initiative and includes issues like waste, all the way to issues such as a cracked pavement.

The app was even at Smart City Expo World Congress in Barcelona last year, before its launch with its founder, Prashant Shukla.

How does the app work?

The MyCleanCity app allows you to report these issues (such as waste) and it sends them straight to the municipality of The Hague. Once you report an issue, you are rewarded with ‘credit points’, these points can then be used to purchase items such as coupons, certificates and a digital tree. The best part? The app is completely free! So it works on both ends, you help clean up The Hague and you earn points to score real-life goodies!

If you’re after a bit more info, check this out:

The app was launched on 24th January and has already undergone a successful pilot project, in the Laakkwartier area of The Hague. A total of 450 ‘ORAC’ Reports (aka waste placed besides underground containers) were reported. So less litter on the streets! So far, 7 of these users have used their ‘credit points’. 2 received a coupon for their participation and 6 adopted their own digital tree.

This app is a great way of ensuring that issues are reported and are dealt with promptly and effectively. This contributes to both a safer, and cleaner city, which is never a bad thing! Want to be a part of this new venture? Then download the ‘MyCleanCity’ app on the app store and Google Play for free!

If you are looking for the mycleancity app in your neighbourhood, please write an email to connect@mycleancity.nl

*Sorry guys, this is only available in The Hague…hopefully it will be rolled out to other cities soon. 😉 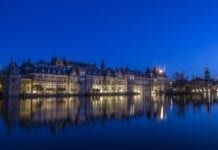 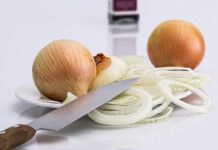 Dutch police pelted with onions after pulling over wedding procession