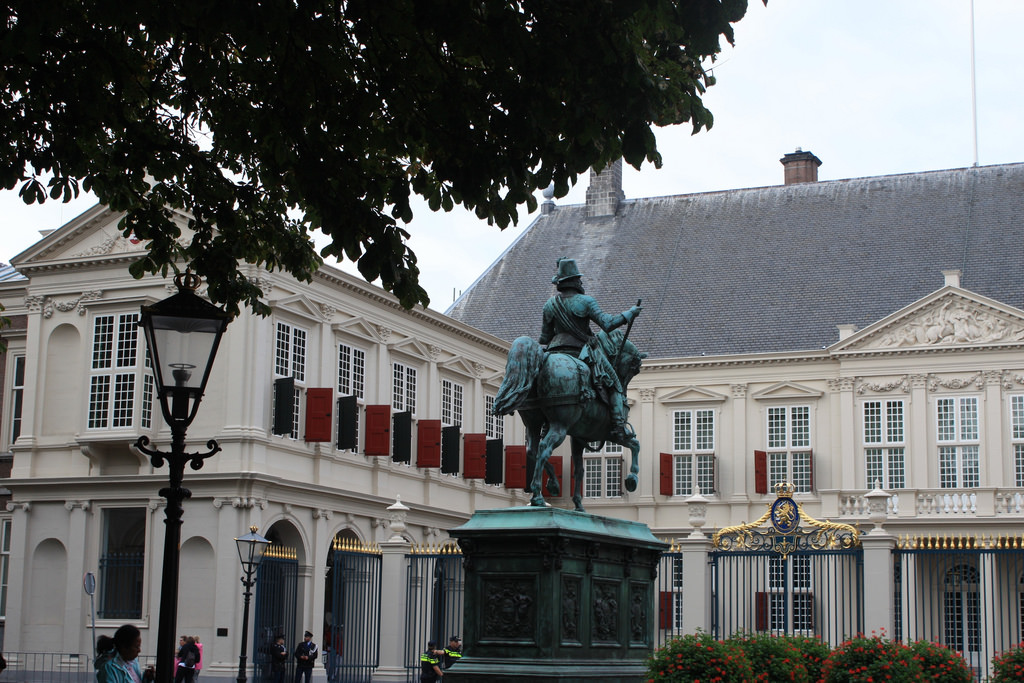 King Willy is opening up his working home, for all of us nosy lot again this summer. For the fourth time, both the Noordeine Palace and the Royal Stables will be open for visitors to explore for a few days in the coming summer period.

This first happened in the summer of 2016 and brought thousands of people to the palace gates.

History of the palace

The palace was originally a medieval farmhouse that was converted in 1533. The antiquated cellars are still visible in the basement.

In 1609, it was gifted to William of Orange’s widow by the state, in recognition of William’s dedication to the nation.

In the 19th century, the palace was restored and it became the official winter residence of the Dutch royal family.

In 1948 a rampant fire damaged the central section of the palace. As a result, Queen Juliana made Soestdijk Palace her permanent residence and Noordeinde became royal offices.

In 1984, another massive renovation took place and ever since, Noordeinde has been the main office of the royal family.

When will it be open?

The Noordeine Palace will be open on 3 August and run for three consecutive Saturdays after that (10th, 17th, 24th August).

Note: This is a ticket-only event. The tickets will be put on sale from 4 July here and cost only €6 (bargain)!

Day out at The Hague

This definitely should be something to put on that bucket list. But what else can you do whilst in this vibrant city? We have it covered. What about visiting the COMM Museum? Or a boat tour? A market? Or something free after splashing your cash at the palace? There are plenty of things to do whilst visiting The Hague this summer. So you better get planning!

Will you be visiting the palace this year? Let us know in the comments! Also, don’t forget to join our Facebook group! 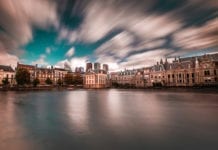 7 of the best free things to do in The Hague 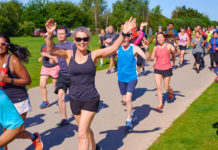 One of the world’s biggest free, weekly fitness events is launching in the Netherlands 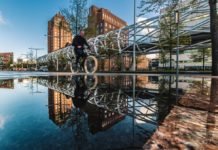