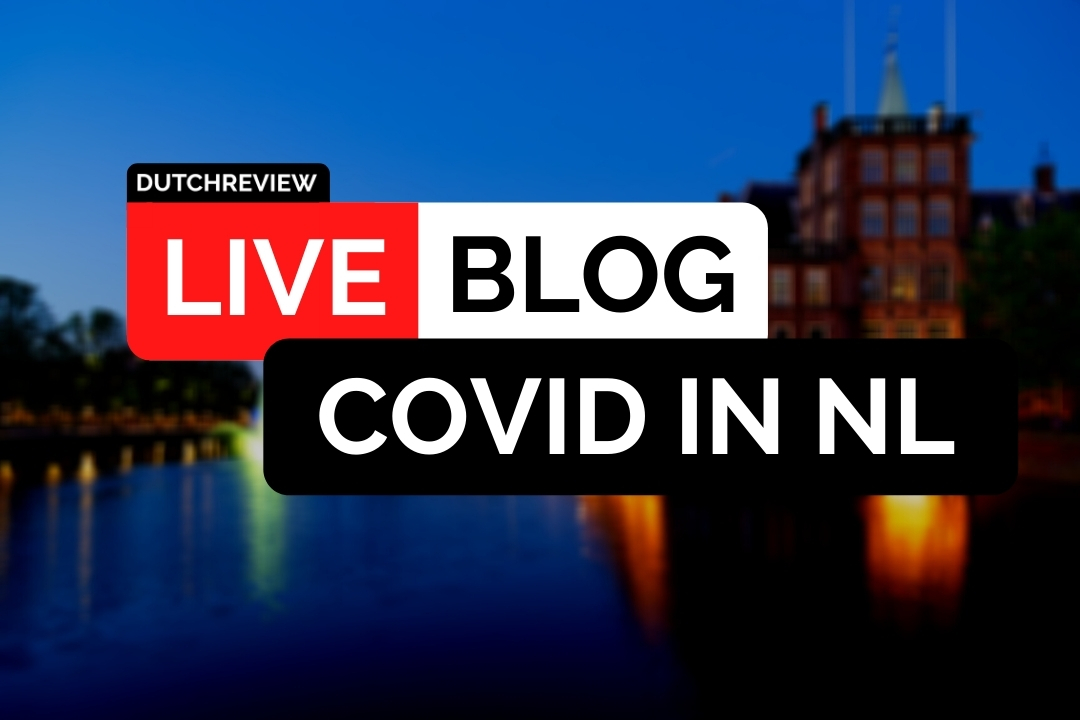 For the second Sunday in a row, demonstrators gathered on the Malieveld to protest the current coronavirus regulations in place.

In comparison to last weekend, where thousands of people showed up and around 400 people were arrested, yesterday’s protest was relatively mild. That was, at least in part, because it was banned.

Mayor Remkes forbade the demonstration, but originally, the organisers of the protest, Viruswaanzin (Virus Madness), urged their followers to gather anyway. They withdrew this request on Saturday.

Nonetheless, 200 people arrived in The Hague yesterday anyway. Police kept the protestors away from the Malieveld and arrested those who did not leave: which turned out to be 37 of them.

The protestors are against the regulations that have been put in place to slow the spread of coronavirus: at this point in time, their main objection is to the 1.5m society. On July 1, the Netherlands will enter the “watch phase” of its relaxation of coronavirus rules. Under this phase, large gatherings will be permitted, and public transport will be reopened to all.

The demonstration was forbidden by Mayor Remkes because of the riots that ensued last Sunday. That protest was also forbidden, but when people turned up anyway, Remkes decided to allow it. It dissolved into chaos later in the day, when police officers asked demonstrators to leave after their allotted protest time came to an end.