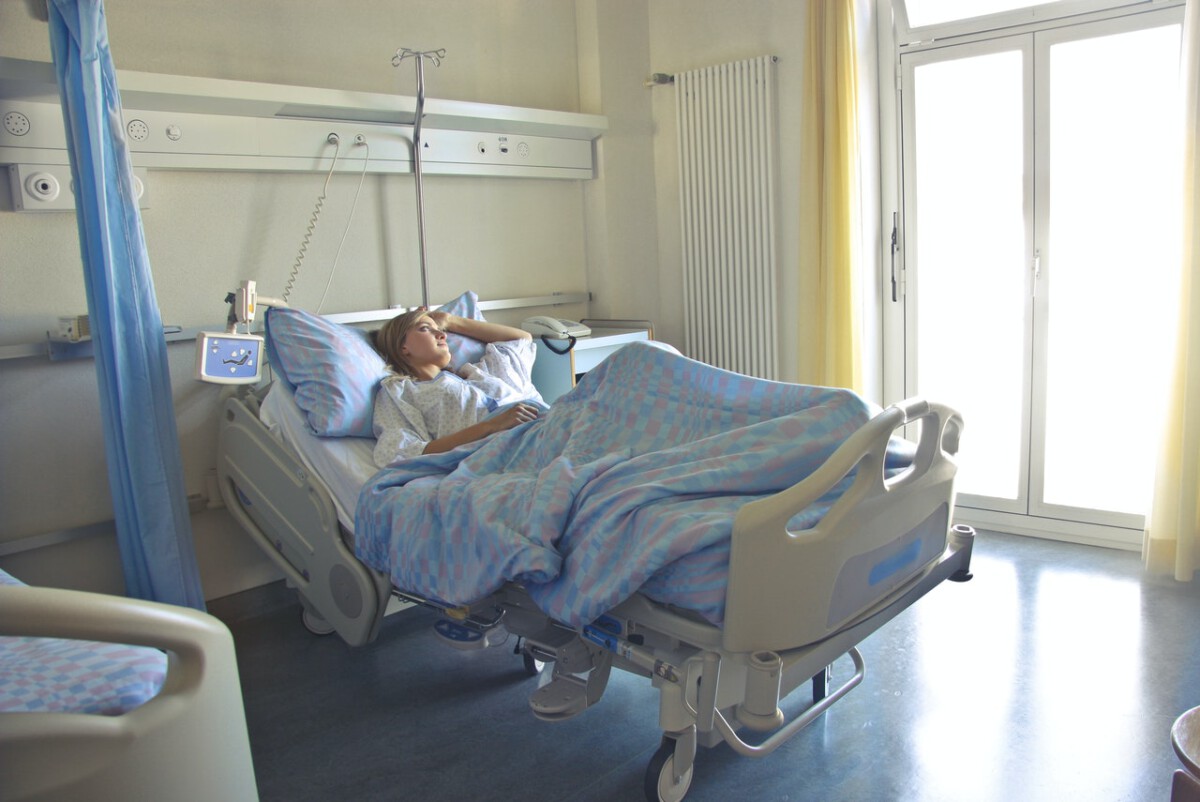 The number of coronavirus cases once again increased over the weekend, with the highest number of ICU cases since June 29. New evidence of airborne infection at a North Frisian party offers a bleak reminder to maintain social distancing practices outdoors. But while cases increase elsewhere, Rotterdam is finally seeing a decline.

A further 632 people have tested positive in the past 24-hours, as the Dutch total nears 60,000. In the past week, RIVM has said that there were 3,466 new COVID-19 infections until August 9. Of those, 577 cases were added to that yesterday. Early data shows that the numbers are 48% higher than the previous week.

On Sunday, there were 31 people being treated for coronavirus in ICUs, the highest number since June 29. Preliminary data released on Sunday shows an increasing number of new hospital admissions between Thursday and Saturday, with 13 people newly hospitalised.

In the North Frisian town of Dokkum, at least 14 young people were infected at a house party. What is most remarkable about this new spread is that the group was infected in the open air. While many assume they are protected from the virus when outdoors, this new evidence proves otherwise. Social distancing, even while outside, is a must to keep the virus from spreading.

According to local health officials, the party-attendees have all been quarantined.

Less surprising about this new spread is the age of those infected. Infections among young people have been increasing recently, with 17% of coronavirus patients in their twenties, as of July 17. This is compared to 7% in March.

We see here the relevance of Mark Rutte’s message to young people in last Thursday’s press conference. “It’s not done yet, it’s not a joke, and it’s very stupid to act like it is. You’re not only responsible for yourself, but also for others.”

There is once again capacity to test residents of the Rotterdam-Rijnmond region for Coronavirus. Previously requiring waiting lists, tests administered by GGDs (the public health services) should now be available for anyone who needs it.

With a testing capacity of 1500 people per day, the goal now is for anyone to get a test result within 24 hours.

But while test capacity has improved, contact tracing and investigation shortages still persist due to shortages of personnel. It is the responsibility of patients to isolate and inform others with whom they’ve come into contact — the same policy goes for Amsterdam.