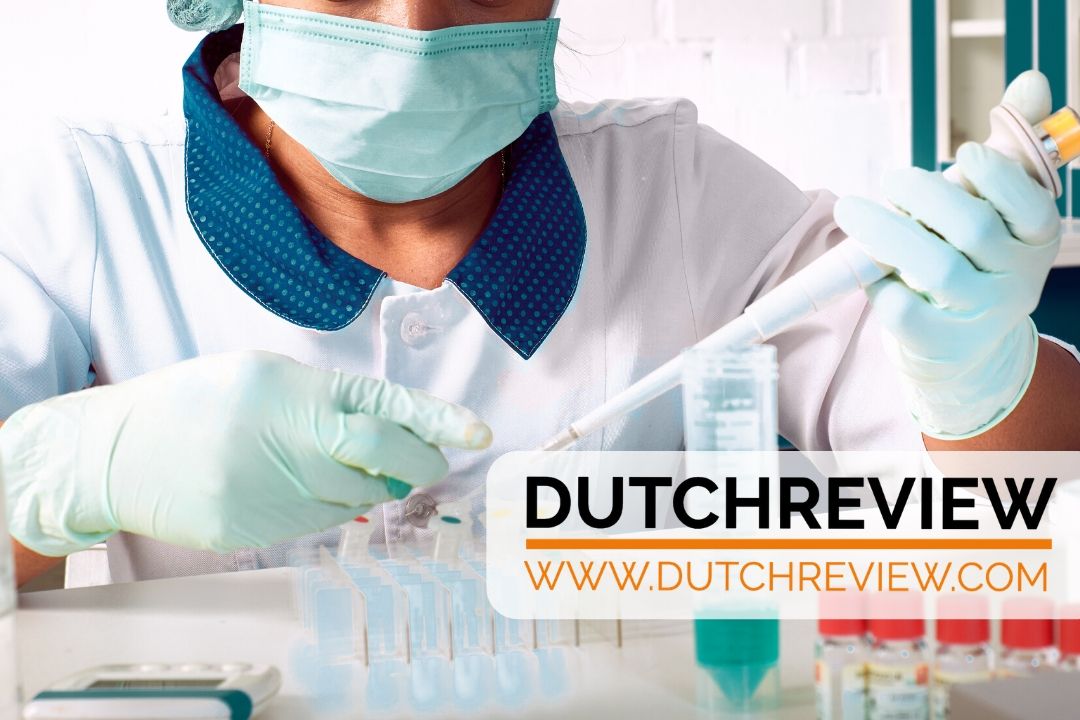 The RIVM has released the latest coronavirus figures for the Netherlands, showing the lowest daily case increase since the majority of lockdown measures were lifted.

Only 116 people have tested positive for COVID-19 in the last 24-hours. The last time a number lower than that was recorded was on June 3. It follows a three-day drop of new cases in the Netherlands.

The Dutch reproduction number, which monitors how many people one infected person spreads the virus to, has also dropped over the past few days. Currently, each infected person is estimated to only infect 0.85 others — less than one person each. This is considered positive, considering many lockdown measures have now been lifted for over two weeks.

Got a hankering for a holiday? Summer in Europe may not be much this year, but it’s still possible. The Netherlands has declared some countries can be travelled to, even if it’s not fully recommended. Looking for some sand, surf, and sea? Check out the full guide to travelling to, from, and inside the Netherlands during coronavirus.

Speaking of taking a holiday, if you’re hoping for a bargain on that flight ticket, think again. The government is pushing for a minimum price to be applied to all plane tickets of €10,000 — just kidding, it’s only €34.

Super-cheap plane tickets are nice for consumers — but terrible for the environment. That’s why D66 and ChristenUnie are pushing for the minimum price. Do you agree?