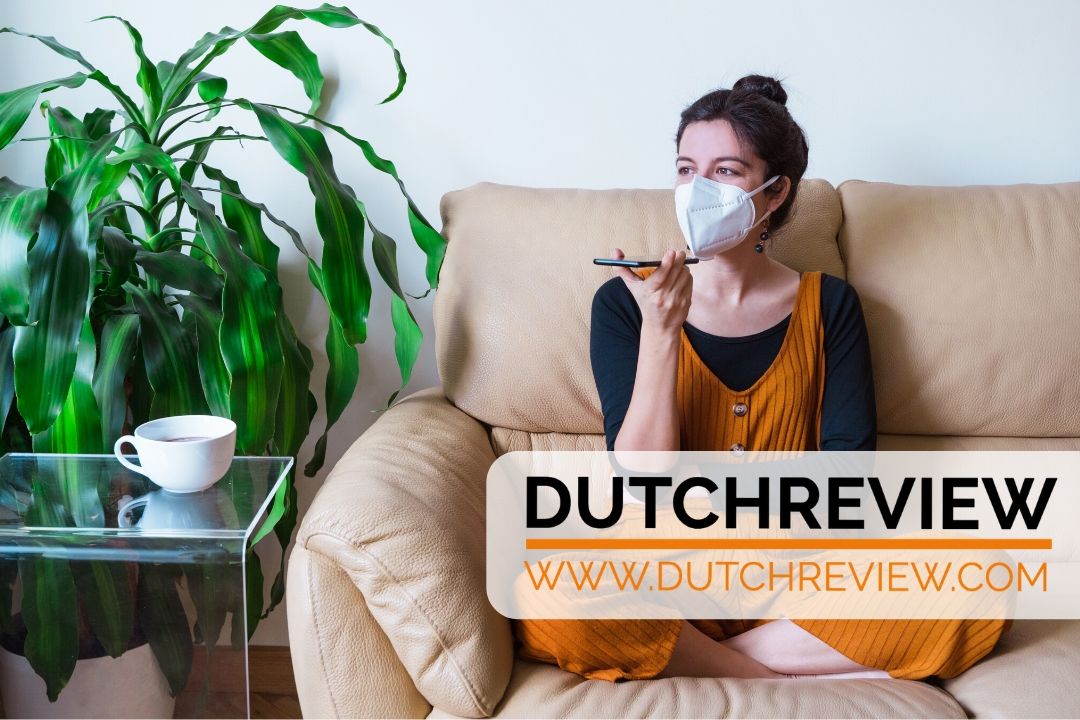 The majority of expats in the Netherlands have feared for their mental health and income during the coronavirus pandemic, a poll by the International Community Advisory Platform (ICAP) has found.

While it is fair to say that everyone has suffered during the past year, the sufferings of the expat community in the Netherlands have taken a particular form. According to ICAP’s research involving 2,350 expats across the country, a high percentage of internationals have been left worried for their mental state and their income.

The poll found that 74% of international workers in the Netherlands are worried about the effect of the pandemic on their mental state. For many, the pandemic has put a halt to any attempt to successfully integrate into Dutch life, leading to loneliness.

“Coronavirus has drastically slowed down our integration into Dutch society as it is more difficult to socialize, practice Dutch and build up our network outside the expat community,” one international worker tells ICAP.

Due to travel restrictions, expats have also been left isolated from their family and friends back in their home countries. Over a quarter of those surveyed said that they were worried about their loved ones back home, whilst others have been left devastated by a year-long separation that they did not see coming.

“For a whole year my kids have not seen their grandparents. It is heartbreaking that they find it normal to kiss a phone when they talk to family. If we are at a park they run up to old people to say hi to them,” one respondent says.

The poll also found that 64% are now worried about losing their income due to coronavirus. Of those surveyed, three in 10 expats believe that their job is under threat due to the pandemic. This had already become a reality for some, with 9% of respondents saying that they had already lost work.

Dutch restrictions and the expat perspective

The survey found that expat’s opinions of the Dutch approach to coronavirus, were mixed. Some were happy to find themselves in the Netherlands, others felt that the restrictions could have been stricter.

“I’d rather be here with this sane country than in the US, no question. In general I’m very proud of this government, and I trust them,” one international worker told the ICAP. However, another respondent had a different opinion, saying “personal freedom should not come before someone else’s life.”

Majority stayed in the Netherlands

When coronavirus first broke out, it was reported that the Netherlands was experiencing a mass exodus of international workers. However, the poll found that whilst one quarter of respondents considered returning home, the majority remained.

According to the poll, three in five expats did not know of any other expat who had left the Netherlands due to the pandemic and 24% were aware of “one or two.”

What do you think of the poll’s findings? Tell us your thoughts in the comments below! 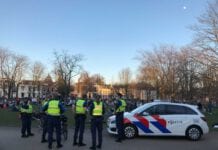