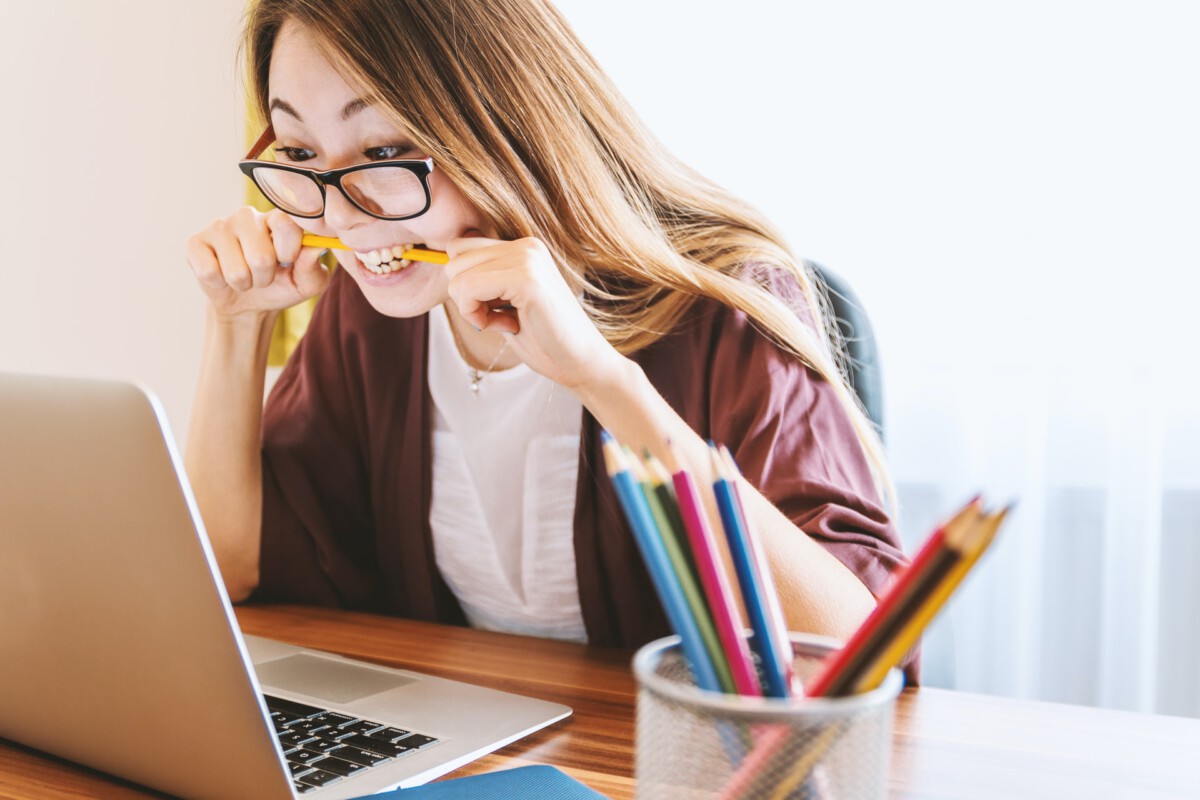 The unemployment crisis kick-started by the coronavirus pandemic this year is expected to affect graduate students in the Netherlands for at least another five years, according to studies.

With the economy under strain, finding a job will be harder for graduates, and average salaries will be 6-12% lower than if the coronavirus had not arrived, reports NOS.

Will a vaccine bring economic relief?

The Central Planning Bureau released two studies, one on the labour market and one on the Dutch economy as a whole. Even if a vaccine were to be distributed in the short-term, the studies predict permanent economic damage.

Production will probably remain relatively low due to a lack of investments and innovations. Unemployment is expected to rise in the coming years, but may return to 2019 levels again in about five years. For those with less experience like recent graduates, breaking into the job market will be difficult during these times.

Researchers predict a vaccine will be available within a year, but if this is not the case, the economic damage will only be more extreme.

International students and the ‘orientation year’

For non-EU students in the Netherlands, pursuing the ‘orientation year’ visa, which allows you to look for a job in the country for a year after graduating, will remain a possibility. But with the current economic climate, this will be harder than ever before.

The DD6 coalition party has asked for the orientation term to be extended or at least frozen due to the current circumstances, reports DUB. But Employment Minister Wouter Koolmees is having none of it. He argues that it would take too long to amend regulations for current visa holders and applicants, and it is not likely that the job market for highly-skilled migrants will improve again soon.

Have you recently graduated and are struggling to find a job? Let us know in the comments below and don’t forget to follow DutchReview on Facebook to keep up to date with the latest news.