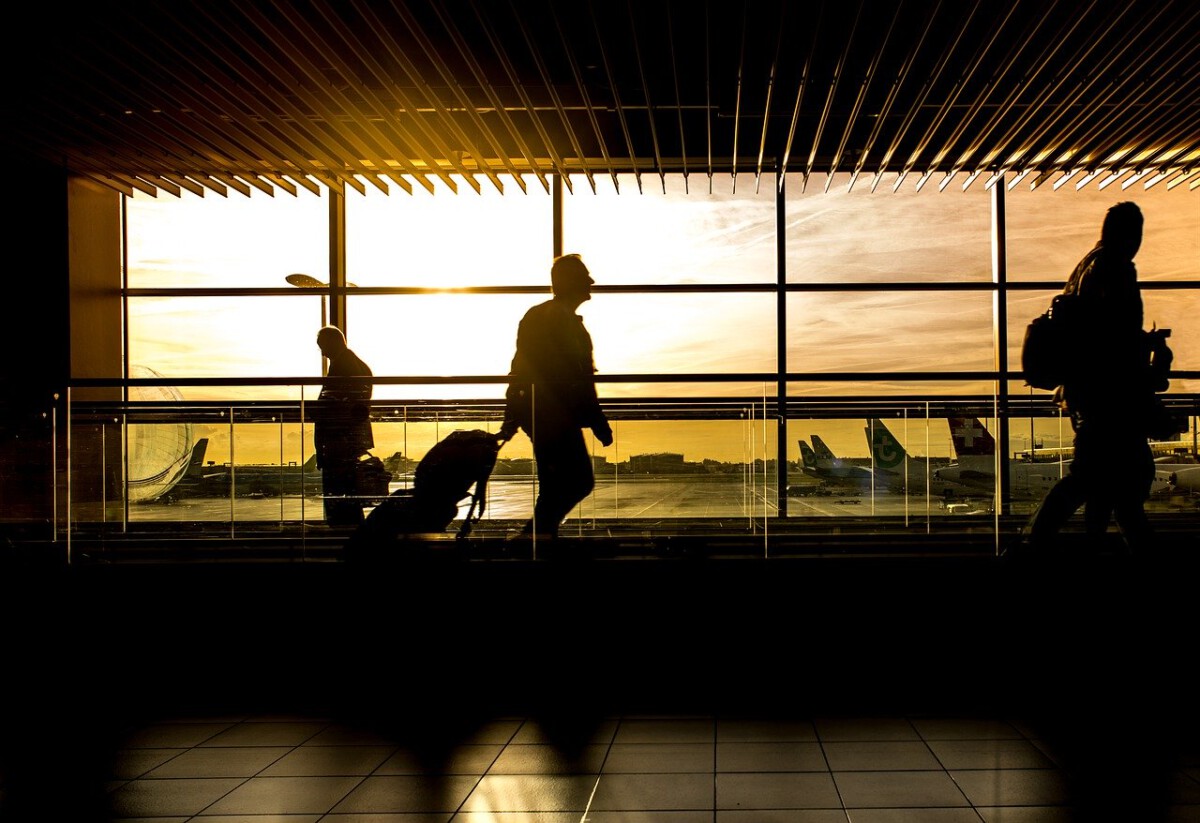 Dutch passport holders wanting to visit the *cough* land of the free will now find it a little bit easier. It’s expected that, from Monday, international travellers from a pre-approved list of countries arriving in the US will no longer need to undergo an enhanced coronavirus screening.

Arriving travellers were visually observed, had their temperature taken, and were required to complete traveller declarations. However, reports reveal that the testing conducted at airports was not effective. Only 0.002% of travellers tested at airports returned a positive reading for COVID-19.

Additional measures will also be dropped. While international travellers can currently only enter the US via 15 American airports, this is also likely to be relaxed, reports Reuters.

An official document, sighted by Reuters, says that the current policy would not be sustainable if more people travel. A new strategy will be developed, but it is so far unknown what measures it may include.

Regardless, we don’t recommend booking a trip to see the Statue of Liberty anytime soon. Without special conditions (like permanent residency), Dutch passport holders are still not allowed to enter the US.

The US was one of the first countries to announce widespread border closures when coronavirus began to rampage across the world in early March this year. Travellers from China, Brazil, the UK and Schengen countries have been heavily restricted from entering the country.

Americans, people with permanent residency in the US, and other certain groups had exceptions. They could enter after facing extra checks and health questions at American airports.

The United States currently has the highest number of infections in the world, with 6.3 million confirmed COVID-19 cases.

Will you consider travelling to the US in the near future? Tell us in the comments below! 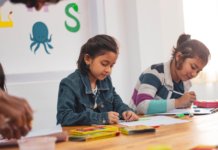