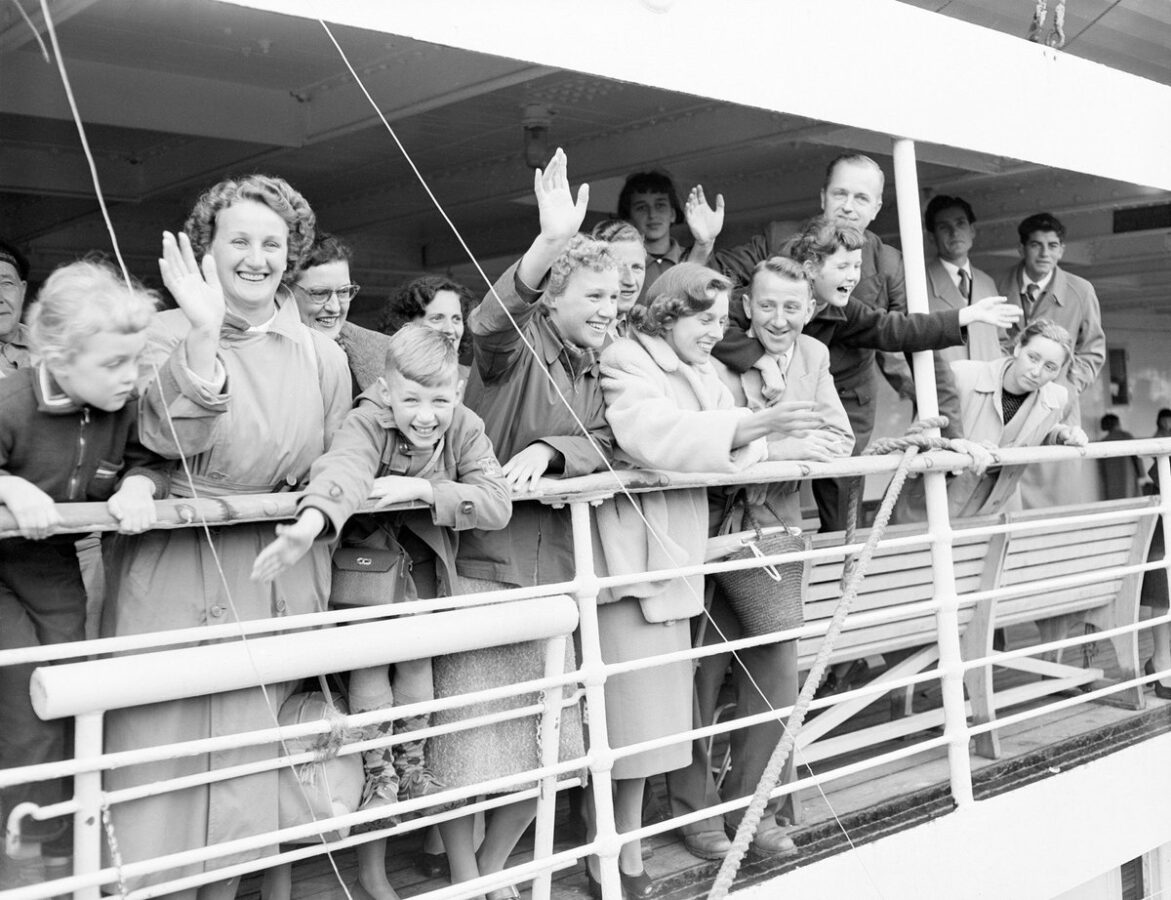 You can take a Dutchie out of the Netherlands, but you can’t take the Netherlands out of a Dutchie. A brand spankin’ new study has found that the Dutch identity continues to be strong in Dutch emigrants, despite years and decades away.

Let’s be honest, the study confirms what we already know: the Dutch are thrifty buggers. Despite wandering to all corners of the earth, emigrants connection to Dutch culture is still alive and well – if not for a few spelling errors along the way. Olibol or speculates anyone?

The research, conducted by the Meertens Institute on behalf of the Taalunie, wanted to understand the preservation or loss of the Dutch language, culture and identity. An earlier study found that most Dutch and Flemish people who emigrated to Canada or Australia in the last century often gave up their language quickly.

However, the most recent research surprised everyone. A major finding was that of 7000 emigrants, 97 per cent still speak Dutch on a weekly basis – that’s huge! Of that, almost 65 per cent converse in their guttural g’s for more than eight hours a week. Gek!

What happened to change the tides?

So why the sudden shift back to Nederlander-life? Technology, of course (is there any other answer in this day and age?). By using Facebook groups, social media, reading Dutch news and books, or watching Dutch television and movies, these renewed Dutchies have been able to keep ahold of their language more than ever before.

And, according to the participants, that’s very important. Over 85 per cent rated the Dutch language as a core value of their own identity. Being Dutch has influence over all parts of their lives, leading to celebrating Dutch and Flemish holidays overseas (Sinterklaas has to travel pretty far from Spain!), eating typically Dutch food (like gingerbread, liquorice, or croquettes) and participating in cultural exchanges, like Dutch schools or associations. A Dutch Club definitely sounds like something we would want to be part of).

But it’s not all pindakaas and stroopwafels. Trying to keep Dutch traditions intact can be a lonely process. “It’s singing songs by the chimney on your own, with your children looking at you with wide eyes,” one study participant said.

What is the most missed about the Netherlands? The food (no, we’re not kidding)

While the Dutch aren’t known for their culinary habits, participants were most enthusiastic about questions regarding food. Almost 11,000 answers (out of 7000 participants!) were given over a question about which foods they normally buy or make.

The top answer? Stroopwafels (why are we not surprised?!). However, kale with sausage, rye bread, Limburg pie and Frisian gingerbread also made the list of top ten foods Dutchies were homesick for.

What food do Dutchies miss the most?

Where are all the Dutchies?

The 7000 participants in the study live in 130 countries, but over half of those live in Australia, the United States or France. Over one-million Dutch people are estimated to live abroad, and almost half a million Flemish people. That’s a good spread!

Are you a Dutchie living in another country? What do you think of the results? Let us know in the comments below!