Mag ik een biertje: Getting ‘zat’ in the land of Dutch beer

CultureFoodLiving in the Netherlands
December 1, 2016 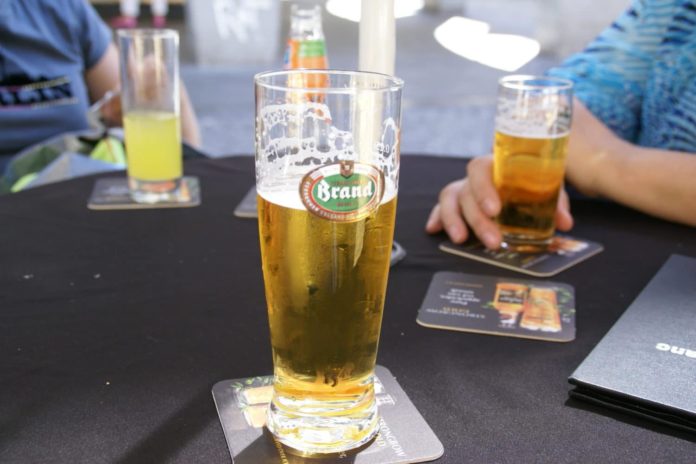 Newcomers to the Netherlands, when ordering in a bar for the first time, often go through the ‘mag ik…uh…’ phase. This is brought on by the overwhelming list of options on the Dutch beer menu: there is too much choice. The result is panic-ordering, jabbing blindly at the menu, handing over 6 Euros, suffering from buyer’s regret, and ending up with something weird and pink in your hand.

Tip: know which drink you want before you order.

Being a chronic cheap-ass, I’ve tried to solve this problem on my own terms. You can keep your pricey Kriek Boon and hard-to-pronounce Brouwerij ‘t IJ. The path to inner peace lies in only ever ordering the most basic lager on the menu. Typically the most basic lager choices will be Heineken, Grolsch, Amstel, or sometimes Jupiler. All fine and good, you know what you’re going to get. You’ll be served a 5% beer, most likely for under 3 Euros. 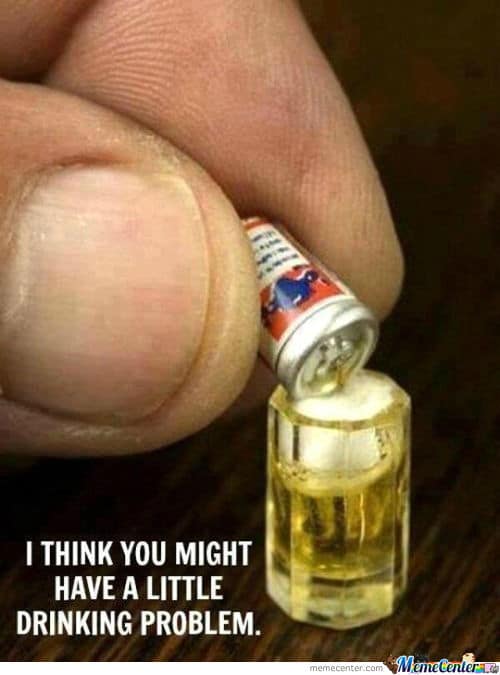 What you’ll also notice though, is that your beer is small. Like, very small. Like, the size of beer you’d expect if you had in fact ordered ‘a small beer’.

This can be a rude awakening. Especially if you come from a country with a hearty culture of beer-quaffing. For example, I moved to the Netherlands from Germany, where beer comes in half-litres as standard. And I grew up in the UK, where you are made to question your self-worth for ordering anything smaller than a pint. So what to do?

The obvious answer is: order a large beer. Specify the word large in your order. Place emphasis on the word ‘groot’ when speaking to the bar staff.

On the one hand, this might work: in most bars you will receive a large beer. But there are also lots of bars that don’t serve a larger beer than a ‘vaasje’ of 0,3 l. And even if you are served a half-litre: you will be judged.

It might just be me, but I’ve sometimes felt a judgemental glare stiffening my hackles when ordering ‘a large beer’. As if the staff-members suddenly feel they are dealing with a rogue criminal. As if they should hide all the bar’s valuables. And on bringing the freshly-poured half-litre of beer back to my table, the sight of my massive glass has sometimes elicited gasps of horror from friends, who immediately leap to the conclusion that only an alcoholic would purchase such a large tankard of 5% lager.

Another risk is that buying large beers immediately marks you out as a foreigner. The Dutch themselves only drink small beers. In one particular bar in Amsterdam, I noticed that the price for a ‘pint’ was more than double the price for a ‘vaasje’. My basic mathematical skills told me that something was up. Was this a tourist tax aimed at stag parties and international lager louts?

Eventually it became too much. I caved. Ordering a large Dutch beer was not worth the withering stares and concerned muttering from friends and loved-ones. And so now I drink small beers. The advantage of a small Dutch beer is that it is never in your hand long enough to go flat. This way the ingenious Dutch are ahead of the dangers of climate change’s rising temperatures: even on a hot day your tiny beer has no chance to warm up before you can finish.  The main disadvantage of small beers, though, is that you lose count. (Did I have 7 or 8 vaasjes? Surely the bill can’t be right…) But that’s all part of the ritual of fitting in, in this exotic land of tiny beers. Pull yourself together, order a ‘vaasje’, and just hope that none of your British or German friends ever get wind of it.

Previous articleAmsterdam and Airbnb: Now Only 60 Days a Year
Next articleGeert Wilders and Israel: Investigated by the AIVD