The Stroopwafel McFlurry is coming to McDonald’s in America soon! (and the internet is going crazy for it) 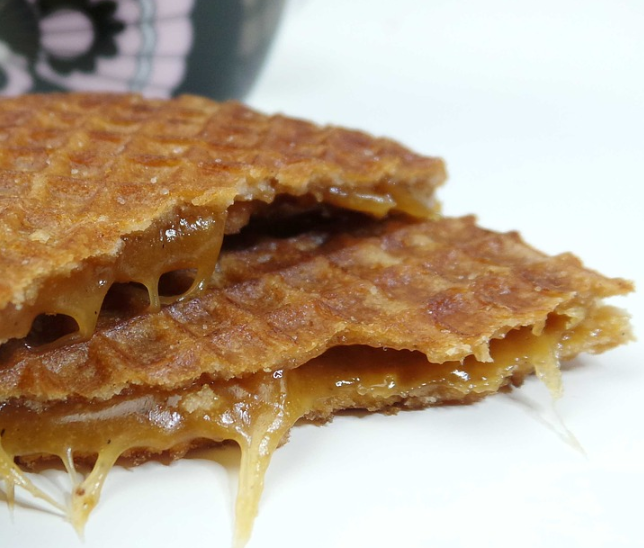 This is not a drill!

The Stroopwafel McFlurry is coming to McDonald’s in America this summer!

According to leaked documents shared with Business Insider, the Iconic Dutch snack is hitting the American market in the form of a new McFlurry (yeah, leaked documents, you read that right). Great news for our Dutch friends and Stroopwafel lovers across the pond.

The McFlurry will be the usual whipped ice cream, with added pieces of caramel waffle cookies and drizzled in caramel sauce. Heaven is real – and this is where it is. We’ve had it here in NL before, but it’s certainly not there any more.

The Stroopwafel, one of the Netherlands’ most iconic sweets, is being turned into a McFlurry. https://t.co/ByewnoP2ha pic.twitter.com/EnHJWDimUJ

When will it be sold?

The Stroopwafel McFlurry is due to be sold across America in early June, along with a variety of other ‘worldwide favourites’ – these include: tomato-mozzarella chicken sandwich from Canada, Grand McExtreme Bacon Burger from Spain (we need this too) and a cheesy bacon fries from Australia (I’m pretty sure I’ve tried similar fries in McDonald’s in Italy and it’s beaut!)

The Stroopwafel McFlurry was trialed in Florida in 2018 and this is the new dessert that everyone is talking about. We’re so happy for you all out there but at the same time super jealous because why isn’t our McDonald’s doing that right now!? Please bring it back.

Let us know in the comments if you’ll be trying it!

The RIVM has released its weekly coronavirus figures from July 20 to July 27. The number of infections has decreased dramatically compared to...