Game of Thrones and its Dutchness factor 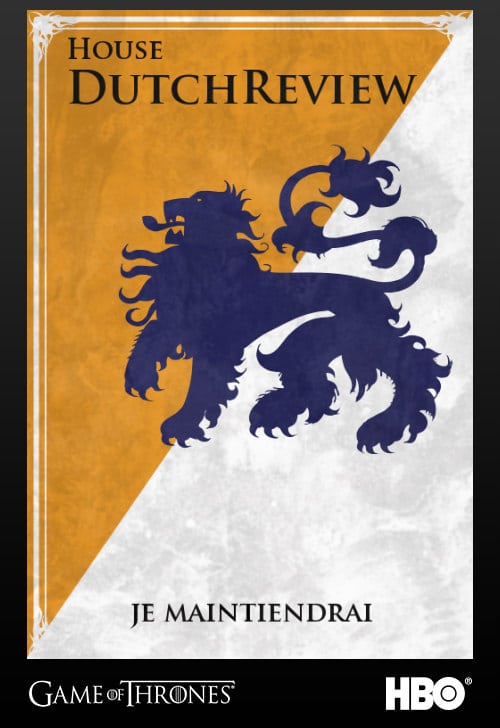 So about Dutch actors in Game of Thrones…

Your timeline is filled with pictures of it, Kit Harrington is omnipresent, Westeros-references are abundant and the guy from the IT-department is now in his fourth week of greeting all his co-workers with a standard Valar Morghulis. Yes ladies and gentlemen, after the stupid US elections, Brexit and other distractions (really, that long ago?) we’re finally there: season 7 of Game of Thrones will finally air this montht! Let first catch up with the only thing you need to know and want to see  (spoilers obviously! Also, you really might not wanna see it)

And also this, just for trolsz:

The Dutchness of Game of Thrones

Just like the rest of the world, the Netherlands are also struck by Game of Thrones fever, and fever is going places people. Even our former minister of Foreign Affairs is actually way too much into game of thrones as well.

Surprisingly not that bad actually. Frans Timmermans connecting “Game of Thrones” to current state of Europe.

But it’s not only referencing and loose connections. There are some premium roles for Dutch actors in GoT season 4.

Beloved by many and loathed by some in the Netherlands and internationally, Carice van Houten is arguably the most well-known Dutch actress of this period. Playing the sorceress Melisandre since season 2  in Game of Thrones has meant her definitive international break-through.

Carice is set to return for season 7 as well. Probably doing what Dutch actors do best: display non-functional nudity and having a stereotypical accent (making Frans Timmermans look even better in retrospect).

Wait a minute, wasn’t some other dude playing Daenerys new lover and warrior prince the first time? Yeah, that was Ed Skrein, but the makers of GoT have a nasty habit of recasting certain roles time and time again.

We’re down to our third Mountain that rides (source: memeslanding.com)

As we have seen from the already released material, this  Daario also won’t feature a blue beard, something which will keep the hardcore fans squabbling for times to come (unless your one of those fans who has read books but is too ‘hipster’ for the series).

Huisman has been making somewhat of a name for himself in the States, featuring earlier in ‘Treme’  (the New Orleans flood series). In the Netherlands he was mostly known from his shitty roles in even shittier productions. For the love of God, don’t watch his earlier ‘work’ like Costa!

I want Game of Thrones NOW

So we’ve done all the previewing possible, the many many memes have almost all been seen: 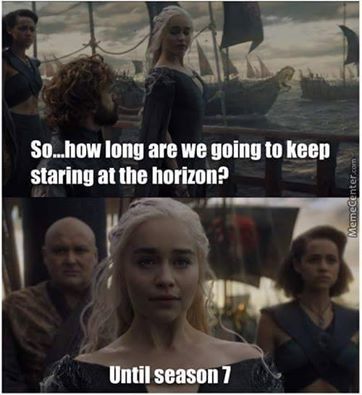 Have fun all watching the first episode this month people!

PS. Or be like me, and watch the first four episodes in a row somewhere in May (while continually rooting for The Lannisters to win big time)

Students of TU- Eindhoven are expecting a call from Elon Musk any day now. Why? Not to fly into space...