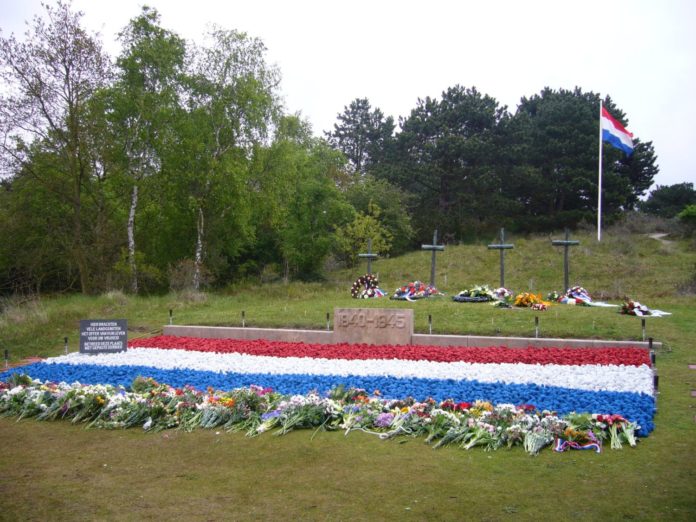 Today is May 4th, known in The Netherlands as Dodenherdenking, or ‘Commemoration Day.’ Proceeding May 5th, when we celebrate our freedom, Dodenherdenking is when our country remembers “those who fell.” Those who fell? I think this is something of a working title, because every year we have the reoccurring debate over who to commemorate and who not. Like the debate over whether or not Zwarte Piet is a racist tradition, you can set your clock to April being the stage for discussions over who is worth a few moments of silence.

More and more, these discussions come at a time when the last generation that actually experienced World War II is dying out, as anyone who is old enough to have vivid memories of this time is at least eighty years old. The generation that followed never knew what is was like to be an occupied nation, though some fought in the Korean War (1950-1953) and everyone lived under the threat of the coming of World War III in the clash between East and West. Now that the Cold War has been over for two decades and a half, the Dutch war-awareness is all but gone.

Though we have send, and still are sending out troops to fight in foreign countries, such as Yugoslavia, Iraq, and Afghanistan, only a small margin of the Dutch population has first-hand experience of war. Only a small group of refugees and veterans know the horrors of combat. For the rest of us, it is all hearsay; an endless parade of movies, books, speeches, history lessons. Since it is hard to get post-traumatic stress disorder from playing Call of Duty, we are all theory and no practice.

This is why it gets more and more uncomfortable to see people – especially young people – get on their high horse over the commemorations (certainly pleading guilty here myself, by the way). I’ve talked about this before, but the intentions of May 4th and 5th are a paradox: they want to tell us about things that are incomprehensible to those who never experienced it first-hand. I can’t imagine going to the store and not finding the food I need to get through the rest of the week. I can’t imagine not having freedom of speech. Not having privacy, now there’s something that this generation is conscious about, and with every youngster who reads Nineteen Eighty-Four or hears about government spying scandals, this awareness grows. But what do words like freedom and liberty mean to us now? We have the liberty to choose between twenty brands of toothpaste and diet coke, and to choose a career and to say whatever we want. We have the freedom to speak cynically about being a “wage slave” while dragging our ass to the office every Monday morning. Many of us feel like we’re done: democracy and capitalism have won and this is as good as it gets. This isn’t so much living in the end of history as it is living in the final and never-ending holiday of history.

I appreciate Dodenherdenking for what it is: a gesture of good will. I don’t like Dodenherdenking for the effect it has, because I think it has little. More than silence, we need to think about how and when atrocities are committed. More than feeling sorry for the victims, we need to look at the perpetrators and read the lessons of history. We need to understand why it is that everyday people can do horrible things.

The greatest threat of Dodenherdenking is fueling the temptation to think of history in black-and-white terms: dividing the world in ‘good-guys’ and ‘bad-guys’. The dead don’t care if justice is being done to their memory (because, you know, they’re dead and all), so let’s not fool ourselves that we are doing this for anyone but ourselves. Let’s not waste the lessons of history by tending to our sense of ‘good’ conscious.

Previous articleDream a little dream: the hippie spirit in Holland
Next articleInternational No Diet Day and the Fat Acceptance Movement

You know that annoying sibling that you kind of hate but also absolutely love? Well, it turns out that same...