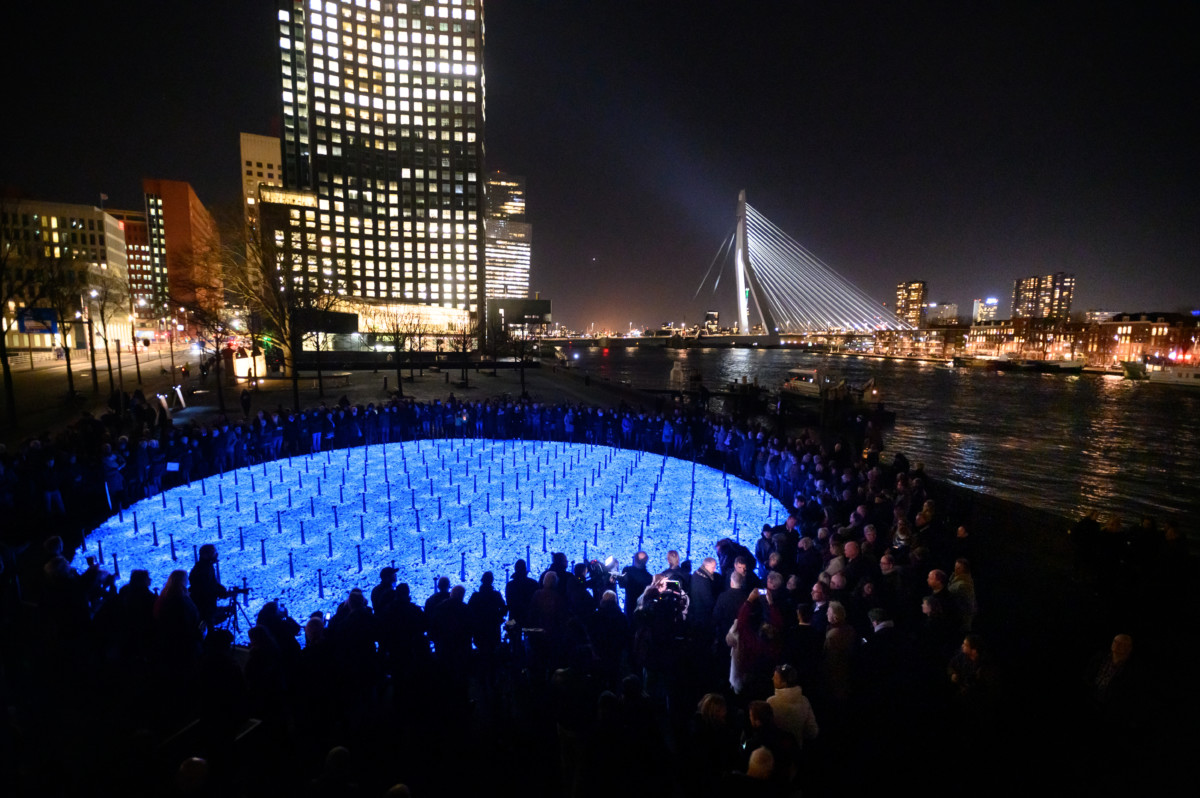 The new monument, designed by Daan Roosegaarde, will be unveiled today in Rotterdam. It comprises 104,000 stones (one for each Dutch Holocaust victim) that look like regular rocks during the day but illuminate at night under a special UV light. It is truly spectacular.

Daan Roosegaarde has completed many interesting projects such as building houses out of recycled space waste but he knew this monument was a special request. “It is an honour to be asked” he says. He put his thinking cap on immediately and started researching possible ideas.

Roosegaarde did a lot of independent research for the monument as well as interviewing relatives of Holocaust victims to gauge their feelings and desires. He “visited the Holocaust monuments in Berlin, and of course that of Jan Wolkers in Amsterdam – for example, I saw all those stones on the glass plate. It is a well-known tradition that Jews lay stones on a grave, to show that they have been there” Trouw reports.

Should be about the past as much as the future

The committee for the monument emphasised the importance of not only commemorating the Holocaust victims but looking forward and making future generations appreciate their freedom. They also explained “and it also had to be not just about the Randstad, but about the entire country. After all, throughout the Second World War Jews, Sinti and Roma were deported across all provinces.”

This display is made up of 104,000 stones and filled with a special ink. When a UV light is shone on the monument, each stone glows and emanates a blue light.

The team worked hard to develop technology that would allow this. “You have to see it to understand. You keep staring at it” Roosegaarde explains. He continues “Light means life to me. And communication. It provides a language to bring people together, in this case to commemorate together. Hence Levenslicht.” 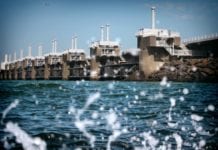 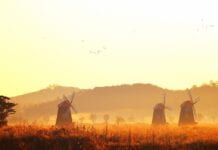