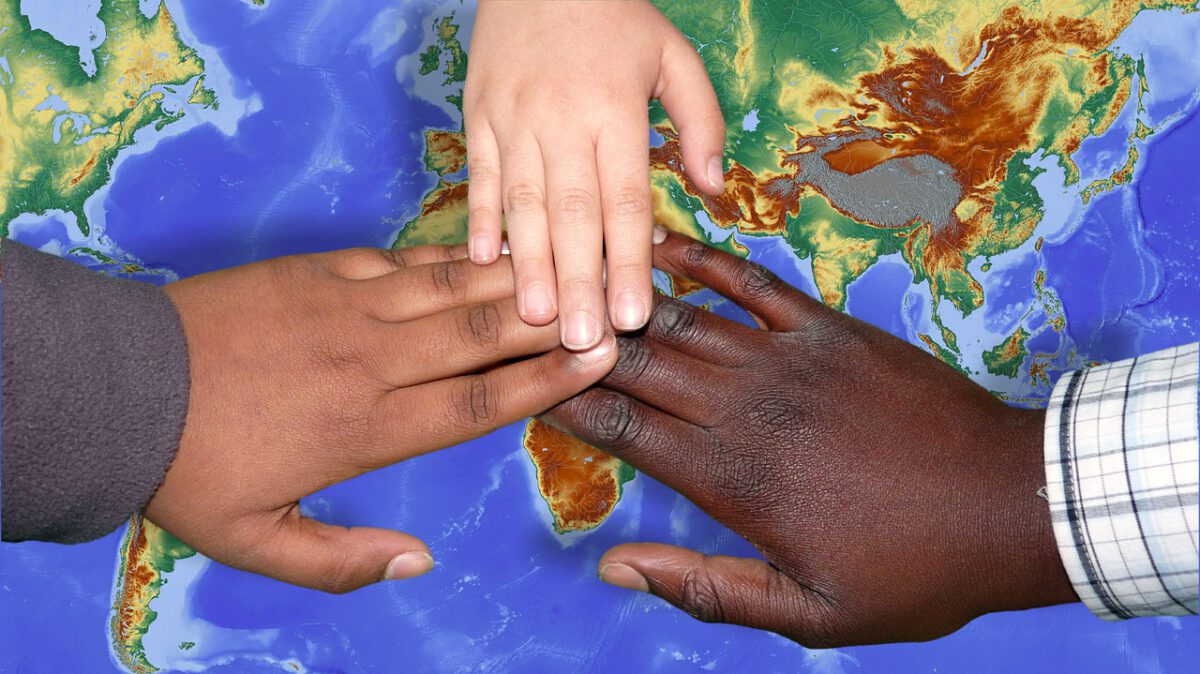 Stereotypes of people living in foreign countries is nothing new. Initially, stereotypes are based on an element of truth and are then used more generally which can be quite detrimental as a whole. It’s not just stereotypes of expats in the Netherlands either, this is everywhere!

You may be aware of the stereotype of immigrant vs expat. Expat being the white, middle-class, highly skilled worker and everybody else being the latter. This is the most common stereotype and we’ll touch on it on one of these points in a minute.

So, here are 5 stereotypes of expats in the Netherlands and abroad:

1‘Expat’ and ‘immigrant’ is determined by your class

Socially, yes. By definition, no. This is a weird one, so by (Oxford dictionary) definition if you are an immigrant you are “A person who comes to live permanently in a foreign country.” Can you apply that to yourself? Probably. I certainly can. I have now permanently moved to a foreign country, but why does nobody consider me an ‘immigrant’?

The issue is not immigrants being rightly called immigrants, but why the connotations of immigrant are so negative that someone like me would not be considered one, yet by actual definition I am. Look at my bio, I’m guilty of calling myself an expat too. If I say I’m an immigrant, people pull a face.

The Oxford dictionary definition of an expatriate is “A person who lives outside their native country.” Confusing, huh? The only difference is in the definition is that permanently is not present, yet there’s nothing to say that it can’t apply to anyone, as by definition it’s not necessarily temporary either (some definitions differ.) However, it’s usually used to describe temporary workers.

The expat label comes with privilege. This has been heavily politicised, which has only made the stereotypes worse. So note: if you live in the Netherlands permanently, yes you are an immigrant! And if you think you’re only an immigrant, well chances are, by definition you’re an expat.

2All ‘expats’ are rich and successful

There’s a stereotype that if you’re an ‘expat’, you must be rich. This isn’t the case for everyone though. I can also vouch for that by getting into a lot of credit card debt from paying my way through the Netherlands in my first year (such as rent), when money got too tight. I literally had nothing. In fact, I probably should have just returned home at that point, but I persevered.

Of course, expats can be seen as a class of their own, in comparison to their peers from home (we do live abroad after all)! But just because somebody lives abroad, doesn’t mean they are living the life you could dream of. Some expats actually can have less disposable income than peers at home, if their outgoings are high.

Of course, penthouse suite expats do exist, but many of us are just getting by normally.

3All ‘expats’ are middle-aged

When you think of an expat, what’s the first thing that comes to your mind? Probably not a teen or young adult, but someone who is older and is considered to have their s**t together! Or an older person who has moved abroad to retire.

I moved to the Netherlands when I was 21, along with my partner who had not come here to study, only to work. Whenever I mentioned my age, people were like ‘Wow! You’re so young for an expat.’ Of course, whilst a lot of expats will be middle-aged, the stereotype is forgetting the thousands of students who come to the Netherlands every year and work or stay! And think of the children. 😉

4Most or all ‘expat’ families send their children to international schools

For some people who do send their children to an international school, this may not be because they’ve paid for it. Some win bursaries, or one of the parents may have it paid for by their workplace. Some companies offer amazing benefits such as paying for this and it may not be possible for them to pay for it, if it was not offered at the expense of the company.

5‘Expats’ bring in the money, ‘immigrants’ do not

Again, going back to the whole ‘rich expat, poor immigrant’ stereotype, this has contributed to a lot of issues. One of these is that the expats bring in the money and the immigrants do not. The fact of the matter is that some expats don’t bring much money in and some immigrants do. Even if you are referring to work in low-paid jobs, they are still contributing tax and if not, then they are filling jobs that others don’t want to do. It’s really not that black and white though, it’s pretty complicated, so we shouldn’t generalise.

Before you say ‘yeah, but it is usually the immigrants, that’s why it’s a stereotype etc…’ remember what we said earlier, most of us are actual ‘immigrants’, not ‘expats’ and regardless, not all ‘immigrants’ are avoiding tax.

When the dictionary definition of immigrant uses the sentence example of “they found it difficult to expel illegal immigrants”, it’s no wonder that it has a negative connotation. That’s why we need to be sure not to fall into the trap of generalising.

Can you think of any more stereotypes of expats in the Netherlands and abroad? Have you been stung by the expat versus immigrant debate? Let us know in the comments below!