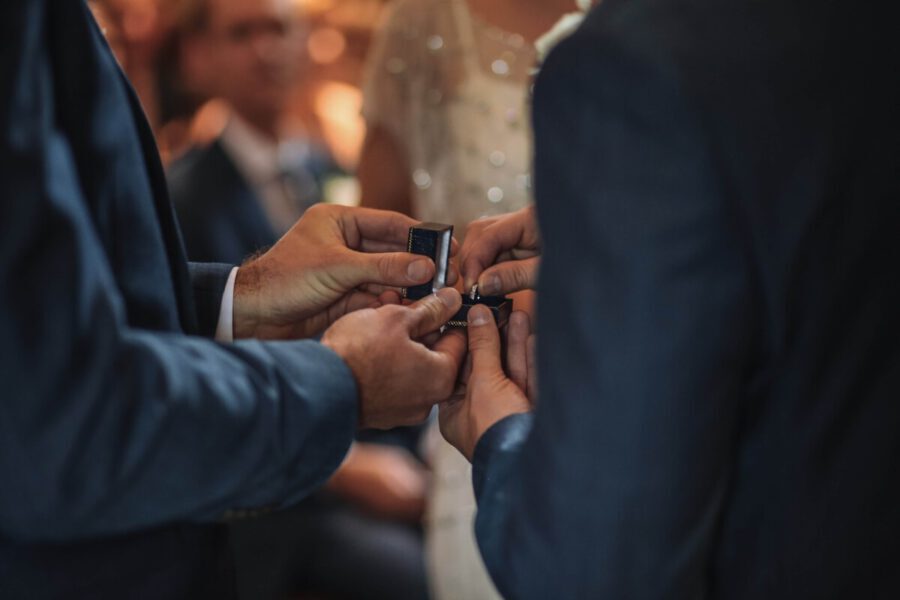 For expats coming to the Netherlands to either settle or work, getting into a relationship, and wanting to have a legally recognised union, this might come as a surprise; marriage isn’t the most popular way of doing that.

The popularity of marriage has been declining for years in the Netherlands. A report from CBS, the Dutch statistics bureau, states that in 1998, only 4,626 couples chose registered partnership in comparison to 86,956 who chose marriage. In 2016, the number of couples who chose registered partnerships had more than tripled to 15,706. In the same year, only 65,249 opted for marriage.

Why is marriage becoming less popular?

Registered partnership was introduced in the Netherlands in 1998, mainly to make it possible for same-sex couples to have a legally recognised union. Three years later, in 2001, same-sex marriage also became a possibility. The Netherlands was the first country in the world to legalise same-sex marriage. Nowadays, almost a quarter of couples wanting to formally settle together opt for a registered partnership rather than a marriage, and increasingly these are younger couples.

Marriage isn’t just as popular as it used to be, and nowadays, relatively more couples opt for a registered partnership. This is mostly for tax purposes and other perks that come with having a union/relationship recognised by law. Of course, in the more religious municipalities in the Netherlands, most couples are still getting married as their religions forbid them from living under the same roof without being married.

Should you choose marriage, or partnership?

In the Netherlands, registered partnerships are legally equal or similar to marriage, and the differences between them have become narrow in recent years. Less than 10 years ago, marriage could only take place between a man and a woman, and a registered partnership offered same-sex couples the chance to have legally recognised unions. But today, anyone can opt for either of both or even a cohabitation agreement. Gay people can get married, but are also free to choose registered partnerships, and the same applies to couples of the opposite sex.

One major distinction is that you can convert a registered partnership into a marriage at a later time, while you cannot take the reverse step. Another distinction is that you can end a registered partnership with a notary or lawyer. But if you have underage children or do not completely break up, then you will have to go to court — just like in a marriage.

What may also be important to know is that a registered partnership isn’t always recognised abroad, and the same for same-sex marriage. A notary can tell you which rules apply, for example, if you have assets outside the Netherlands, or plan to live abroad together.

Religion and culture, coupled with the fact that registered partnerships are not always recognised abroad, remain some of the main reasons why people with a migration background often opt for marriage in the Netherlands. This mostly applies to couples with a Turkish, Middle Eastern and/or African background.

Moreover, couples also get to enjoy the same rights and obligations with registered partnerships as with marriage. For example, among other things, you become each other’s heirs and you have to be able to provide for each other. The main difference between the two forms of legal union is the dissolution of it. A registered partnership can in some circumstances be dissolved without a visit to a court, which is not the case with marriage. Marriage is a bit more difficult and complicated to dissolve. Plus divorce processes can be quite tedious, lengthy, and expensive.

One reason why registered partnerships are very popular in the Netherlands is that it offers couples the chance to have their relationships legally recognised, and if things happen to change in the future, easily cut the strings. While this may seem very direct and business-like, many argue that it is a good thing, especially for people in abusive relationships. For those who are victims of abuse in relationships, a registered partnership is easier for them to dissolve than a marriage.

In a cohabitation agreement, you can arrange everything from assets to savings, and from pension plans to agreements on daily expenses. And all of this is possible even when children are involved. Consider, for example, agreements about the costs of caring for the children, and their upbringing. Although it is possible to write your own cohabitation agreements, it is best to contact a lawyer to make sure that the agreement properly protects your interests and is legally binding. The agreement will also be stronger if you and your spouse each talk to different lawyers before signing it.

The notarial agreement also meets the requirements of the Tax Authorities for tax partnership, so it can also be advantageous from a tax point of view. Moreover, in the event of death, it is clear how the assets and debts are distributed and the surviving partner with a cohabitation contract pays less inheritance tax. Incidentally, with such a contract before the law, both partners in the agreement are not automatically each others’ heirs; they have to include that separately in a will.

A cohabitation agreement gives you the freedom to come up with just about any conceivable component you’d like to add to such an agreement and see materialise in your relationship. If you want to arrange considerably more than just the distribution of assets and costs, a registered partnership or marriage may then be the best option.

And what if children come into the picture?

In 2014, one of the last major differences between marriage and registered partnership was finally removed: fathers in registered partnerships were recognised by the Dutch government, and also given the right to seek and also fight for the custody of their children, if the partnership comes to an end. Fathers have joint authority over the children, provided that they were born after signing the agreement. This is an important aspect, because in the case of a cohabitation agreement, the father must first recognise the child and then arrange joint custody with the mother.

In a partnership between two men or two women, authority over the child depends on the situation, partly determined by whether one of the two is the biological parent. In a relationship between two men, where neither of whom is the biological father, only the child’s mother is legally recognised, and only she has authority over the child. One of the men can recognise the child with the mother’s permission and then apply for custody together with the mother.

Times have changed and will continue to change. The Netherlands isn’t as conservative as it used to be. There was a time when something like a cohabitation agreement or a registered partnership would have been considered a taboo, or even a sin. Today, there are different arrangements to suit different types of couples in a society that is constantly evolving.

How is your union officially recorded? Are you married, in a registered partnership, or just living together with a cohabitation agreement? If none of these apply to you yet, which would you opt for and why? 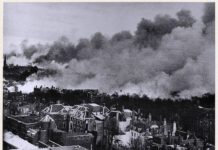