Dick pics and corny chat up lines: Tinder is the most popular dating app in the Netherlands 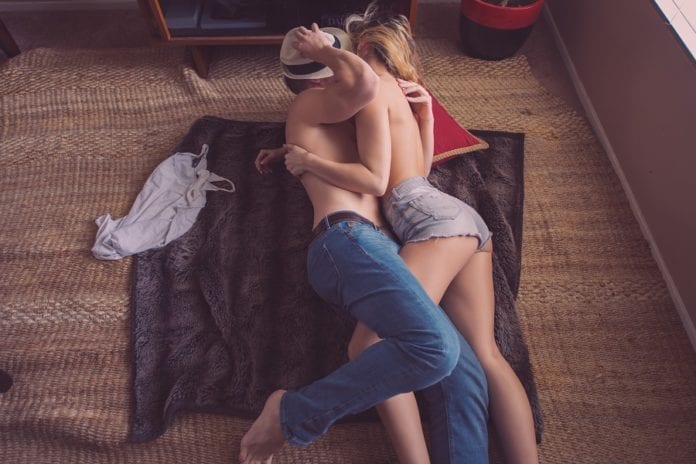 A recent study commissioned by de Volkskrant in conjuction with Rutger’s knowledge centre for sexuality and research agency Ipsos. This involved asking 1015 Dutch people about the ins and outs of their dating lives (yes please!)

Accessible, efficient and straight to the point?

Tinder has over 50 million users worldwide. The ability to scour hundreds of potentials in a few minutes makes it unsurprising that it is so popular. Despite its appealing accessibility and efficiency, does online dating tarnish the allure of “the chase”?  The study showed that 52% of the respondents believe that there is no legitimate difference between online dating and the traditional dating scene. It is important to consider, however, whether the relative anonymity and lack of accountability makes the dating scene a harsher and flakier place?

Thinking of getting lucky in the Netherlands?

Are you on Tinder? Have you been successful or had any bad experiences? Share them below!

Previous articleWhat a mess! Emergency services improvise as 112 was unavailable for 3 hours on Monday
Next articleRoboats are coming to the Amsterdam canals! What are they and why are we so excited?

Are you homesick in the Netherlands? Here’s what you can do about it

I'm sure some of us are familiar with the feeling: the lurching, grapple-at-your-heart ache when you long to be somewhere...