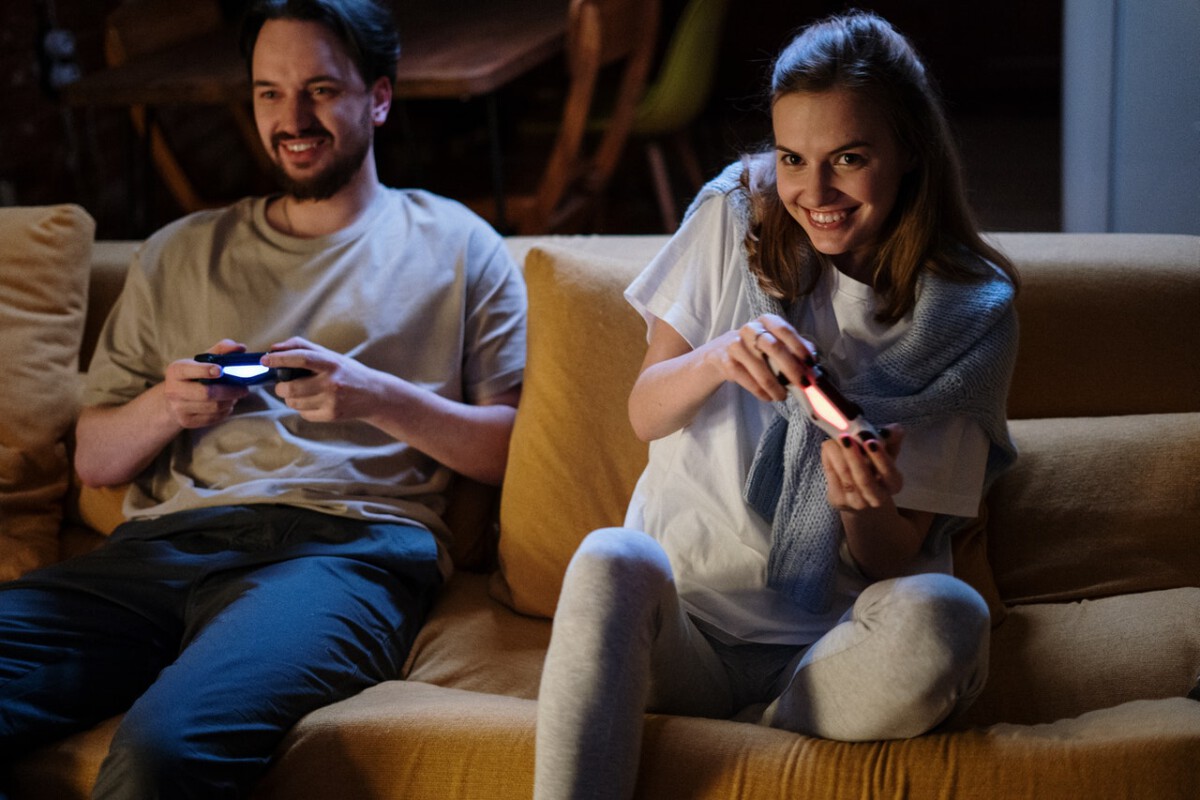 The global video game industry grossed over one hundred and thirty-three billion euros in 2019 — a figure that is only expected to grow over the next five years.

To support this growth, there is a high demand for skills. Countries across the EU could see themselves competing for these skills, as experienced developers become harder to come by. The Netherlands is positioned as an attractive option for local and expat game developers alike. Here are four ways the Netherlands has become an unexpected and underrated gamer’s paradise.

4The Dutch government actively participates in the development and funding of video games.

The Dutch Game Garden in Utrecht is an initiative that was established in 2008 which has official support by the province and City of Utrecht. The Game Garden is an incubation program that is managed by the award-winning JP Van Seventer which helps promising game startups develop into fully functioning game development companies.

With programming or design being a passion-driven occupation which usually consumes the individual in developing their craft, the Game Garden is perfectly suited in merging the gap between designer and Entrepreneur. The Game Garden supports startups with the business development tools they need to be successful.

The incubation platform started with only twelve studios, which has grown substantially to over 40 studios in 2020. The Dutch Game Garden has incubated over 120 game startups which have given rise to 350 + video game titles. They offer the studio’s office space and act as an agent for the participants in the program, matchmaking studios with work for hire or funding through recognized publishers.

Initiated to serve and empower Dutch game developers, this event was initiated by the Dutch Game Garden and acts as a platform for game developers, the press, and publishers to connect. Presenters have the opportunity to showcase their games and present their concepts and demos to game to publishers. Many well-respected publishers use the event to scout and develop partnerships with new game developers.

Indigo was first established in 2010 to promote engagement in the business of gaming and act as a platform to facilitate relationships within the industry. Since then, the event has proved to be an excellent showcase for Dutch studios, and even welcoming international studios since 2016. This year, we see the 11th edition taking place on the 26th of June 2020, which will be hosted online to mitigate the current risks associated with the Covid-19 epidemic.

The Dutch don’t just play video games to kill time. The Netherlands is one of the market leaders in what is referred to as serious games. In the Netherlands, we call it leerzame spellen, which roughly translates to educational games. Instead of entertaining, these games aim to teach something and are designed for industries like health care, science, engineering, and the military.

The main purpose is to offer a simulated experience of a chosen task, which serves as an excellent training platform for new entrants into the specific field. This allows players, or rather users to take advantage of trial and error to learn, without the usual serious consequences attached to the errors. This does not mean that the games are not entertaining. Flying an F-16 across Amsterdam, cutting through the grey clouds in VR sure sounds like a lot of fun to me!

1Guerrillas live in the Netherlands

By Guerrillas, I am not talking about the beefy, hairy kind that you find in a west African jungle. I am talking about the kind who work at the Triple-A studio based in Amsterdam called Guerrilla Games. This studio was established through an acquisition by Sony Interactive Entertainment, which saw the merging of three smaller game development studios in the year 2000.

Guerilla Games found immediate success with the release of their first title called Killzone and went on to create three award-winning sequels to the Killzone franchise while producing multiple handheld spin-offs of the series. The studio gained world-wide recognition for the development of the popular Horizon Zero Dawn, which was built exclusively for the Sony Playstation 4 and nominated for a whopping 26 awards. Guerrilla Games went on to win fourteen of these award nominations which proved them to be serious developers when compared to a large group of international Triple-A studios.

Producing such an impressive portfolio takes a lot of work. Guerrilla Games employs a team of 200 people, from over 25 different nationalities. There may just be a great opportunity for you to make your mark in the Triple-A gaming world — if you think you have what it takes of course.

Are you a gamer in the Netherlands? How else do you think it’s perfect for gamers? Tell us in the comments below! 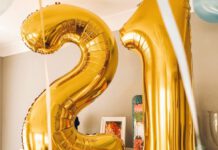 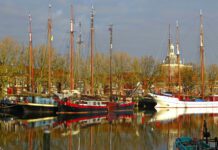 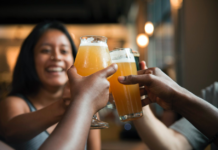