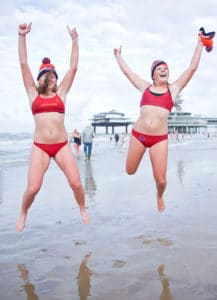 In order to really feel like part of the community and feel at home in the Netherlands, it is a no brainer that one must try to immerse oneself in it totally. Expats tend to avoid all the inconvenience that come along with being Dutch residents by ignoring things happening around us because we are unfamiliar with our environment. But no worries! Here are some small step-changes that you can make to integrate yourself back into the fabric of your community in the Netherlands, with minimum effort. And you will find out that the more you do it, the more you will feel empowered and enjoy living in this country.

1. Volunteer For Your Community in the Netherlands

The Netherlands is a country of only 17 million people, but the Dutch government records a staggering 5,5 million volunteers in its books! This means, almost one-third of the people in this country is volunteering in some forms and you are missing out on a chance to connect with your community if you are not doing it. 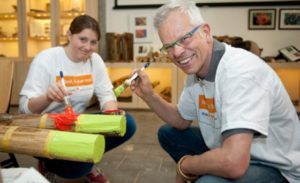 Every year, the Oranje Fond organizes what they refer to as The Largest Volunteering Activity in the Netherlands. This year’s event is occurring on March 10th and March 11th. Simply by entering your area code, you can find all the latest causes that you can register yourself to, and it includes anything from refurbishing the living environment for elderly with dementia, to hanging out with people who lives in a homeless shelter, have a beer and make connection with them.

While volunteering may sound like extra work for no compensation, you can actually meet a lot of people and learn about the country and its people this way. There are also Meetup groups for expats to serve the community via volunteering together, which is so much more meaningful than sitting in front of the television on Saturday night watching the rerun of action movies, isn’t it? Even the UWV (Uitvoeringsinstituut Werknemersverzekeringen) is asking refugees to sign up for volunteering work in this country immediately.

Are you ashamed of yourself that you’re not doing more for your community in the Netherlands yet? This one is easy: 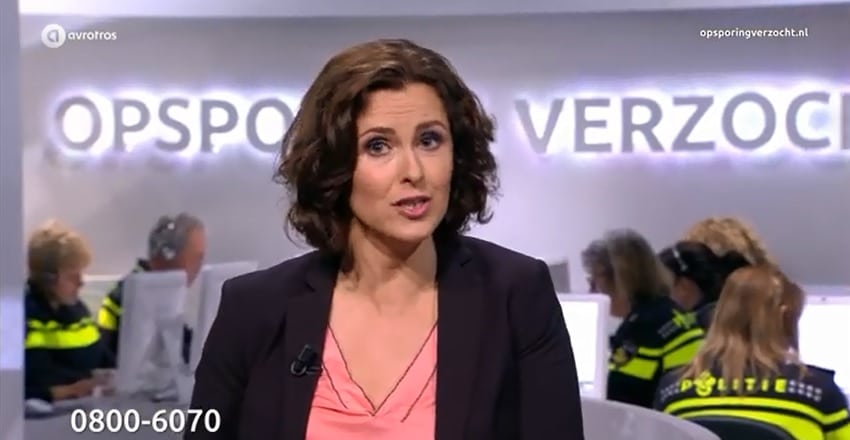 You may have channel-browsed pass Omroep or RTV many times but never paused to watch their programs. If you are one of those people who doesn’t watch local news, you are probably unaware that the Dutch police from various parts of the Netherlands actually have programs that show footages of real, actual crimes taken from security cameras in crime scenes in the recent past for unsolved cases.

This website https://www.politie.nl/themas/opsporingsprogrammas.html detailed all the news channels where you can watch these case footages. You may be surprised to know that the outwardly relatively peaceful country are actually littered with crimes, trivial, though most of them are, luckily. If you actually became witness to a crime or recognize someone from the footages shown in the program and report your intel, that’s definitely a great help to keep this country safe, but if nothing at all, the program is at least highly entertaining and makes good tv-dinner companion, given how many people are actually dumb enough to steal cars and rob supermarkets without even bothering to put a hat on.

3. Install The Emergency Alert SMS From The Government On Your Phone

In 2012, the Netherlands became the first country to have nation-wide calamity alert system via SMS to almost everyone in the country. It lets people know of everything from extreme weather to terrorist attacks. Recently, cyber attacks have also been added to the list. If you don’t already receive these “NL-Alert” SMS already (you will know when suddenly everyone else in your vicinity is checking message on their phones at the same time), you should definitely set it up on your phone. This website from the Dutch government has a step-by-step guide to teach you how to turn it on: http://www.crisis.nl/nl-alert/instelhulp.aspx

4. Community in the Netherlands: File Complaints

Complaining is part of being Dutch. The everyday weather-bashing, NS-train-service dissing, political-campaign eye-rolling nation-wide complaining activities that the Dutch engages in are not only about venting or releasing negativity. It’s about finding different angles to socialize with your friends and neighbors while improving the environment we live in by being observant and proactive. In fact, without people voicing complaints, how could things get better in this country? And the Netherlands is probably one of the best places to complain where people are so used to it they will genuinely listen and try to make a change, at least in most cases, except when it comes to Zwarte Piet.

Dog poop stinks. We all know that. But instead of walking pass it or accidentally step on it next time with a 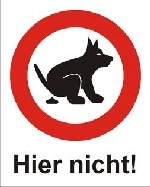 look of disgust and thinking to yourself “Not again!”, you could actually remember the spot and go online to report the stinking pile to your municipality.

The Den Haag municipality website, for example, explains that “Dog owners caught without their dog on a leash outside free-run areas or who cannot produce their pooper-scooper risk a fine.” So, be observant and don’t just ignore them thinking that “shit happens” next time. Think how sweet a revenge you can get when you step on dog poop, and this way, we can all save each other from suffering the fate of mucky shoes.

It is surprisingly unsurprising to see broken or damaged public facilities like traffic boards and bus stop signs in the Netherlands, given how every couple of months we get hit by storms with break-neck gusts. While it is quite funny to see a street sign pointed in the wrong directions sometimes (when you know where you needed to go), bike or car traffic can get all jumbled up and things could fall and hurt people. So this is no laughing matter. You see it, and you should report it! 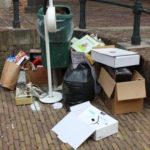 Ask For Graffiti Clean Up 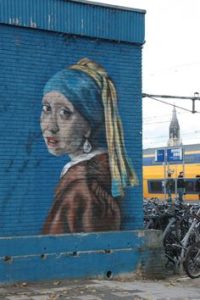 While some good-looking graffiti can lighten up the mood of the district and inject art into the community, not all graffitis deserve a place in your neighborhood. If you noticed ugly graffiti cropped up in your area, you can actually report it to the municipality and have it removed in no time.

The option may not exist in every municipality but at least in major cities in the Netherlands, you should be able to report everything by staying anonymous. Make sure to check that option if you would rather be an invisible hero.

5. Understand Your Obligations And Benefits

While income tax is withheld by our employers in most cases every month, there are other taxes that involve active payments such as the water (Watersysteemheffing) and

garbage collection (afvalstoffenheffing) taxes if you do not have automatic transfer set up just yet. As long as you live in the Netherlands, you are required to pay those. While for most of the expats strapped with money, paying may have become a knee-jerk reaction to avoid any number of unpleasant consequences, it may be good to understand what you are paying for and how it is in fact used to improve the environment you are living in.

For example, the revenue from water tax is used by the District Water Board of Hollandse Delta for the maintenance of dams and dikes, the control of the water level and the preservation of the surface water quality. What this means is, the next time your Dutch friends dump a big vat of oil that was used to deep fry party snacks on King’s Day into one of the canals in Amsterdam from a party boat, you are entitled to shake your head and called it out as a waste of your tax money.