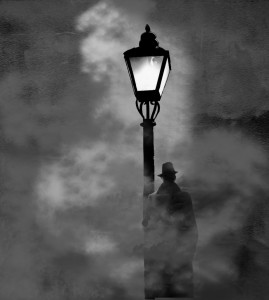 *I emerge from the shadows of the mist. I act shifty and I look around to see if no one is here who can hear us. We shake hands. I speak softly*

Thank you for responding to my call and coming to the appointed location. I knew I could trust you. That’s why I chose you. Amsterdam Gay Pride is happening again this week and I can’t let it just go by without people knowing. I’m not sure if I… should tell you this… But I have to let the secret out. You can’t tell anyone that you heard this from me. They might take my life. But there’s something you should know. Just like Snowden, I can’t take it any longer. I can’t just stand idly by as this happens.

Recently a shadow economy has been set up with its very own currency and monetary rules. It is twice the value of our everyday currency.  Yes, the rumors are true, you were on the right path with your research:  It’s Gay Money.

As you already mentioned shortly in your encrypted email I think I have to blow the lid of this thing. Gay Money is real and it’s out there.

Here’s how it works: money is turned into Gay Money whenever there is a transaction made with regular money between an individual, like you and me, and a company or organization that speaks out against homophobia or prides itself in being LGBT friendly. Through my access to these documents…

*I take a concentrated look around and take out my documents and I hand them to you.*  (Actual paper document!!! How times are changing! I love going all retro on your ass :-P)

These documents contain the emails from 40 or so CEO’s of companies and organizations and their interaction with us.  Turns out there are two types of companies that show their love for the kings and queens.

One type of company is genuine in its affection and makes true on its promise. They actually make it a priority to create or maintain a LGBT (Lesbian, Gay, Bi and Transgender, but also a sandwich in some café’s.) and diversity friendly atmosphere within their company structure. LGBT friendly work environments are usually more productive and have healthier and happier employees. So who can blame them?

The other type of company is using its gay friendliness as a façade: usually by spending money on some random cause to appear LGBT friendly,  like putting two random men or women with matching outfits next to each other in one of their ads or just dumping some vague LGBT references unto their statutes to let it collect dust. They are not in it for any sort of emancipation or like-mindedness; they just want to tap into that huge international gay market.  Its all a means to an end: a way to cash in and milk that gay cow for some gay old money.

Now a group of gays in high places, I can’t reveal their names for safety reasons, realized this and wouldn’t have it. They formed a council. They were to be known as the gay mafia (They are fabulously dangerous and chainsaw wieldingly fierce). They rallied up their goons to trash or support specific companies.  Thus they started to funnel the gay revenue stream and were the cause of some of the major fluctuations in the gay stock. It was all in an attempt to destroy the homophobic companies.

Things with the gay mafia can turn rather nasty quickly. Anyone some chick-fil-a? you don’t want to chow down? Or even more recently: the Olympics in Sochi.

But apparently one company found out the identities of these gay mobsters and they hired a group of homophobic assassins (AKA the westboro church 5) to exterminate the gay mafia. They succeeded and the gay mafia was completely obliterated (From hearsay: The deaths were very dramatic and full of flair.) They made it look like suicides. Especially with the recent wave of gay teen suicides, it wouldn’t arouse suspicion. My hairdresser/fashion designer/stylist/dancer/musical star/make-up artist/singer-friend Mike had told me all about this. But he knew too much and became one of the most recent victims.

*I look away dramatically and sigh*

But instead of dismantling the gay mafia, the company replaced the council with its own insiders.  This has been completely covered up. Nobody knows this. The gay mafia is now run directly by a company that influences the Gay Money stream for its own benefit.

After some research and going through the archives I narrowed down the list and found out that the following companies are suspicious. One of these must be the culprit behind the killings and replacing the council. 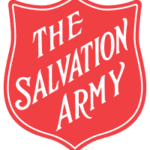 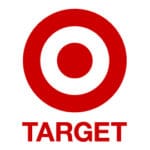 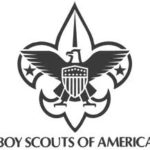 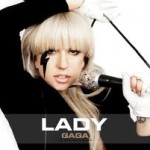 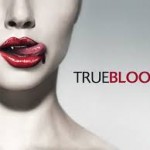 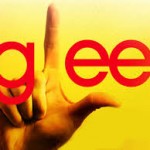 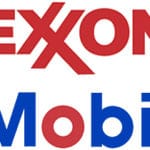 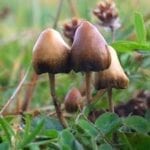 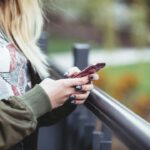 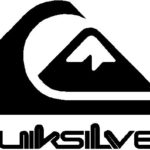 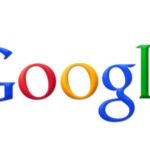 So this is where you come in. One of following companies hired the assassins and replaced the gay mafia’s council. The others might be an accomplice or might be completely innocent. Can you tell which ones? Only you have the skills and resources to discover this. If I do more snooping around they will find out. So I have to keep a low profile from now on. I fear for my life. They will stop at nothing to gain total control over Gay Money. They need to be stopped. I think the company responsible for all of this will try to cash in during the canal pride parade. So keep an eye out at the parade. It could be any of them. But I’m not sure of anything anymore. I hope you will help me. Otherwise lady justice will start looking like a drunk drag queen after 04:00.

I hope you will respect my anonymity and find out more. I will contact you if I’m in the clear. Good luck!

*I pop up the collar of my raincoat (yes, I am wearing a raincoat in this weather, it’s misty alright! Get with it), I turn around and disappear into the mystifyingly misty streets of Amsterdam.*

Previous articleUnleash the Dutchman within you – Test your level of Dutchness!
Next articleFourth Dutch Casualty of the Syrian Uprising Confirmed