The Dutch government has recently published a plan to actively promote LGBTI equality in the Netherlands, as well as gender equality within the country between now and 2021.

Last month, the government of the Netherlands issued ‘Gender and LGBTI Equality Policy Plan’, aiming to put in practice the principles of equal treatment and equal opportunities towards the Dutch LGBTI community.

“Our guiding tenet is that everyone should be able to live their life as they wish,” the plan says.

The areas in which more work is expected are: the labour market, safety, security and acceptance, and gender diversity and equal treatment. Indeed, according to the Dutch government, those are the domains where LGBTI people can still face tough challenges.

“The topics covered in this document are closely related to one another. Stereotypes around masculinity and femininity affect the acceptance, security and safety of women and LGBTI persons,” it is explained in the plan.

Regarding gender equality’s initiatives, the Dutch government wants to increase the number of women that are economically independent, eliminate the gender pay gap and appoint more women to senior positions.

Meanwhile, one of the plan’s goal is to guarantee a safer environment for LGBTI persons, fighting all the forms of violence perpetrated against them.

Among the government’s actions taken in this direction, there is the extension of its partnerships with so-called ‘Rainbow Cities’, or rather local authorities committed to improving the public acceptance and safety of LGBTI persons. 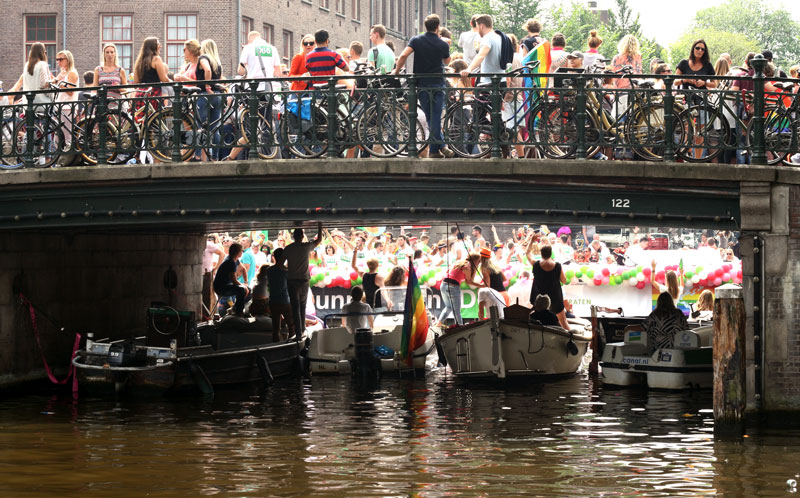 Another important step forward to ensure a better respect of personal freedom to shape one’s own identity, regardless of imposed gender norms and without any type of discrimination, is the implementation of the agreement to strengthen LGBTI equality and promote equal treatment.

“By combating stereotypes, the Dutch government aims to increase freedom for everyone: men and women, girls and boys, and also those people who cannot be pigeonholed that easily,” the plan says.

LGBTI and gender equality in the Netherlands

The Netherlands, which has been the first country in the world to approve same-sex marriage in 2001, positions 11th out of the 49 European states in this year Rainbow Europe ranking, measuring how the national laws and policies of the European countries impact on the lives of LGBTI people.

However, according to a recent report, while 70% of the Dutch society has generally a positive attitude towards homosexuality, there is still a more negative view towards visible public intimacy among same-sex couples than towards heterosexual couples.

Furthermore, as the report underlines, there is also a particularly negative perception among Dutch towards gender-ambiguous behaviour, believing that people gender should be clear from the first meeting.

“The Netherlands is one of the most positive countries in Europe in its attitudes to LGBTI people, and those attitudes are becoming ever more positive. Despite this, certain groups in Dutch society have more negative attitudes towards homosexuality,” it is written on a press release of the report.

How do you feel about the government’s new plan to promote LGBTI equality in the Netherlands, as well as gender equality? Let is know in the comments below! 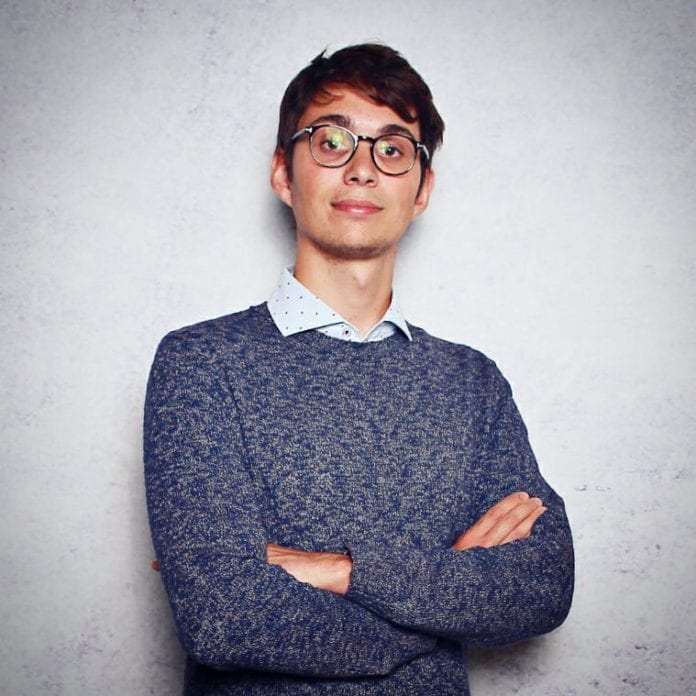 Luca Arfini
I am Luca Arfini, a full degree student at Aarhus University who is enrolled in a Master program in European Studies. I graduated from the University of Pavia in July 2017 in Political Science with 110 out of 110. I am currently an intern at the European Federation of Journalists.

Dutch Quirk #50: Disagree all the time about Zwarte Piet

Come December, many countries celebrate their traditions. The French have Papa Noël with their helper rats, and Americans have Santa with his elves. The...

Every year, changes in laws and policies often take effect on July 1 — many of which have a big impact on our lives....

History buffs gather here! We've dug up this treasure of an informative video, and we're pretty sure you want to see it. The Dutch...