The Netherlands is the 5th happiest country in the world!

Today is the International Day of Happiness, and we all have something in our lives to be happy about: The Netherlands is the 5th happiest country in the world. The country made on to the top 5 of the UN happiness report of 150 countries around the world!

What factors are they looking at?

The UN happiness report looks at six factors: GDP, life expectancy, social satisfaction, generosity, freedom and support. These include things like healthcare, government satisfaction, corruption and so on.

This year, they also looked at how social media and digital technology in general affects the happiness of people. They look at particularly the United States, which ranked in the 19th position. Essentially, it looks at how happiness can be measured by how people interact with each other over social media, and how connected they feel.

And the best part? The Netherlands was on the list last year as well, but on the 6th position. The country has moved up one spot. Looks like a lot can happen in one year, huh? 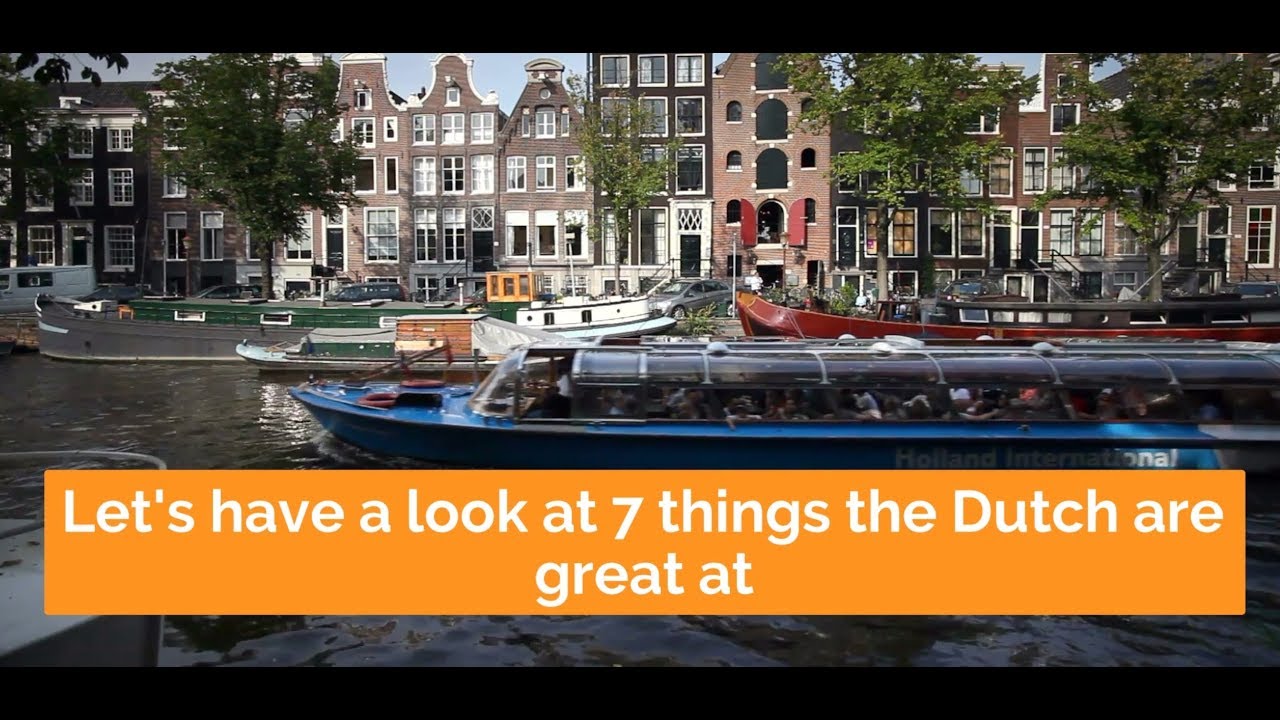 Who beat the Netherlands?

Looks like Finland takes the cake again coming in at first position, followed by Norway, Denmark, and Iceland. Switzerland and the Netherlands switched positions where the former was in the 5th position last year. The countries up north are not doing too bad! They occupied the top positions last year as well, and seem to be doing pretty well for themselves this year too!

Can you really measure happiness in this way, though? What do you think about the Netherlands coming in the 5th position? Should it be higher or lower? Let us know in the comments!

Previous articleNeighbour has raised thousands for man who lost his daughter in the Utrecht attack
Next articleHow to help the environment in the Netherlands: 3 ways to help reduce your carbon footprint

Drop the sunscreen and grab an umbrella: the rain is here to stay

Fijne maandag everyone! We hope you woke up feeling refreshed and not at all sniffly after that very wet weekend. But listen, we've got...

As part of the aim to see travel between EU countries resume this summer, the EU Commission has proposed that compulsory PCR tests before...
Current Month