What is it that really makes the Dutch happy? 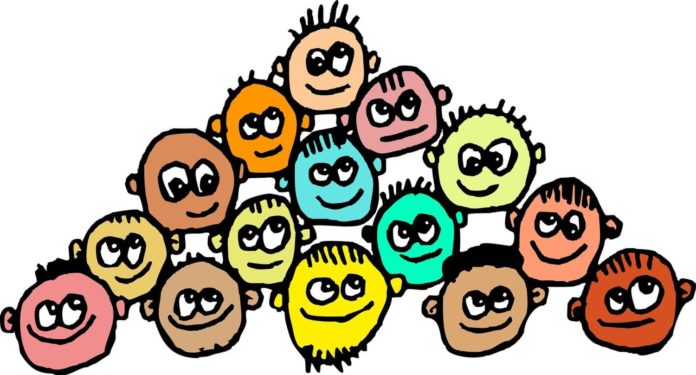 The Dutch, especially recently, have frequently been praised for being happy people. But what actually makes the Dutch happy? Research conducted by De Stichting Atlas voor Gemeenten sought to figure this out. Participants were able to self-report their state of happiness and ultimately, their answers lead to some interesting conclusions.

In total, the study indicates that 87% of the Dutch population is happy, with the district of Rotterdam coming in last at 82%. Although apparently this study was conducted before last Sunday. It seems that those who work (whether paid or voluntarily) are much happier than those who don’t. Furthermore, those with good health tend to be far more happy than those with bad health.

It’s also vital to see your friends, even if it’s just monthly, as seeing friends only rarely or never has a heavy impact on one’s overall happiness. Humans are social creatures after all. On the note of social interaction, it seems couples and families with two parents are also above average when it comes to happiness, as opposed to one parent families and singles.

Those seem fairly obvious, but interestingly, those who do not partake in smoking or drinking are significantly less likely to be happy than a person who does smoke or drink alcohol. Furthermore, it seems that those who live in urban areas are also usually less happy than those that live in suburban and rural areas.

Religion also seems to have an impact, likely due to the current sociopolitical climate, as the study indicates that Muslims are least likely to be happy while Christian happiness is a slice above that of ‘other’ religions and atheists.

In any case, if you go by the results, you’re best off being a rich, white, educated, Christian above the age of 65 and without children living at home, but is anyone really surprised by that? What do you think? Any other important factors you think the study misses in the search for what makes the Dutch happy? Let us know.

Previous articleFinding our Comfort Zone at Panorama Mesdag
Next articleDutchReview Getaway: A Night at the Pier in Scheveningen

7 series and films on Netflix to help you learn Dutch

Browsing for a Netflix show or film to watch on a gloomy day in the Netherlands? Maybe you’re about to...