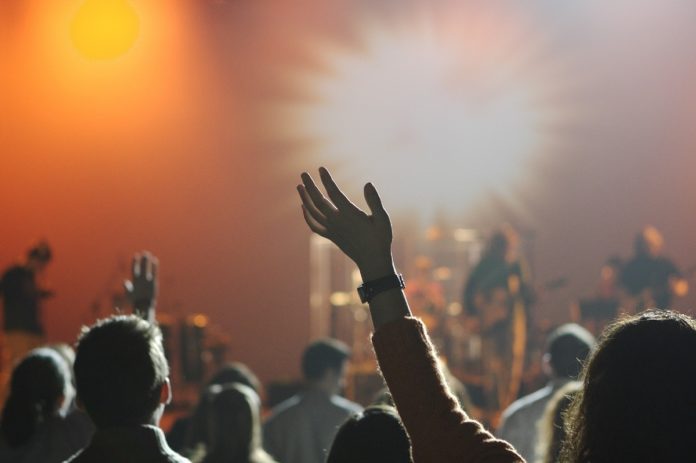 A lot of my high school friends from Australia went mad on Facebook the other day, because the Vengaboys will be going on tour there! As so many of my friends demonstrated in their frenzy to buy tickets, there is a certain nostalgia for the pop/dance act that was big in the 90s. I wonder how many of them are aware that the Vengaboys are a Dutch act? I certainly wasn’t, until my Dutch boyfriend enlightened me. In fact I was surprised by how many songs and groups from the 90s that I listened to (or listen to now), also hail from the Netherlands.

My favourite song by the Vengaboys when I was in high school was definitely ‘Boom Boom Boom Boom’. I had taped it off Rage (a Saturday morning music video channel) onto one of my mix cassettes (this was back in the days of cassettes!) and would often listen to it in the car. I was so naive, it was only recently when re-watching this music video that I realised it was all about prostitutes! Of course that wouldn’t turn many heads in the Netherlands, but considering I was watching and singing along to this when I was about 14 I can’t believe I didn’t notice how suggestive this music video is!

Originally from Rotterdam, the Vengaboys are classed as Eurodance and were created by Dutch producers Danski and Delmundo.  They recruited singer Kim Sasabone for their music videos; she is the only member of the lineup that hasn’t changed. Check Wikipedia here for the list of all the members and when they were in the group. ‘We Like to Party’ is the first single that gained them international recognition in 1998. Other well-known singles that I am sure my friends back home are looking forward to seeing and hearing live include ‘Boom Boom Boom Boom’, of course, as well as ‘We’re Going to Ibiza’, ‘Kiss (When the Sun Don’t Shine)’ and ‘Shalala Lala’. But one track I doubt my Aussie friends will get to hear is this special song that they performed with Coen and Sander (two Dutch radio DJs) for the Coen and Sander Fest at the Heineken Music Hall in Amsterdam earlier this year. This special German-themed event is held every February and is kind of like a winter Oktoberfest. The track was called ‘Supergeil’ which in German translates to “super-fun” but in Dutch means “super-horny”! It’s actually quite a catchy song, even if you don’t know what all the words mean!

Here is a live version, the sound isn’t great but the outfits are (as always) pretty crazy!

After this conversation my boyfriend started sharing other music videos with me, most of which I recognised but again, previously had no idea they were Dutch artists! If you like 90s pop and dance music like the Vengaboys, you might also enjoy this trip down memory lane:

I had no idea this old song was Dutch. Maybe they want to have sex on a beach because there are so few beaches in the Netherlands?

This second one by 2 Unlimited always reminds me of the film “Bring it On” and the dance with ‘spirit fingers’!

As my boyfriend told me, a LOT of the world’s top DJs are Dutch, and I remember absolutely loving this track in the 90s by Tiësto.

More modern artists Afrojack (from Spijkenisse) and Eva Simons (Amsterdam) have also been making it big internationally. You may have also heard Eva Simons on ‘This is Love’ by will.i.am.

You probably know Carice Van Houten from her role as Melisandre, the Red Woman, on ‘Game of Thrones’ but did you know she is Dutch? Whenever my boyfriend says ‘the night is dark and full of terrors’ he sounds just like her (except, you know, masculine)! Incidentally, Michiel Huisman who plays the second version of Daario Naharis is also Dutch.

Carice Van Houten is a singer as well as an actress, releasing a pop-rock album called “See You on the Ice” in 2012. I think it’s funny that her album is about ice and now she plays a role that’s all about fire! The album doesn’t seem to have been a huge hit, but there are some catchy tracks on it. This video is also very weird but cool.

If you’re (going to be) in Australia and interested in the concert (as well as the Vengaboys there are a lot of supporting acts that also feature some great 90s anthems!) check out the video below.

Of course, this is just a taste of some of the MANY great Dutch music artists out there, so let me know if there are any other awesome acts I should have included; and happy listening! 🙂 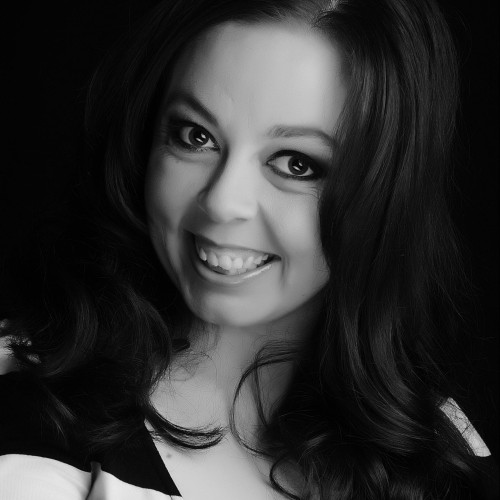 Since we've run out of puns to make on the Dutch weather, it's time to tackle some other gems of...