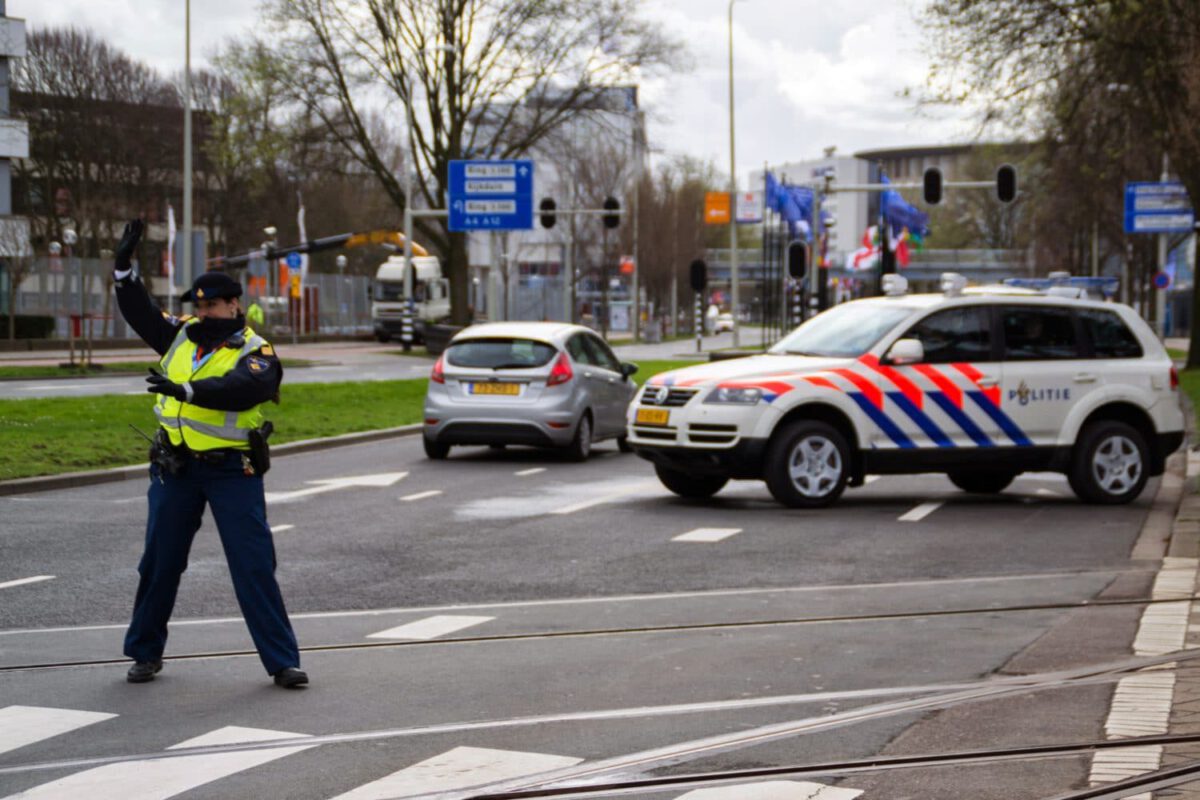 The Netherlands is experiencing an increase in murders for the first time in 5 years. Here are the troubling statistics.

Who are the victims of these crimes in the Netherlands?

According to reports, for the first time in 5 years the number of murder and manslaughter cases in the Netherlands have increased. According to the figures released by Statistics Netherlands, in 2017 there have been 158 murder cases. That is 50 more than in 2016. There is an increase in both male and female victims. The most drastic and worrying increase is among victims aged 10 to 20 years old. The number of foreign victims has also increased in 2017.

Why is there an increase in murders in the Netherlands?

Surprisingly, the reports also claim that the murder cases in Amsterdam have declined in 2017, compared to 2016 with a decrease from 24 to 16 victims. On the other hand, Rotterdam has experienced an increase in murders, from 8 in 2016, to 14 in 2017. The national average in number of victims of murder or manslaughter is 0.8.

These reports come just days after a terrorist attack at Amsterdam Central Station, where two people were injured. Also, just this week an international female student in Emmen was stabbed to death by her housemate. 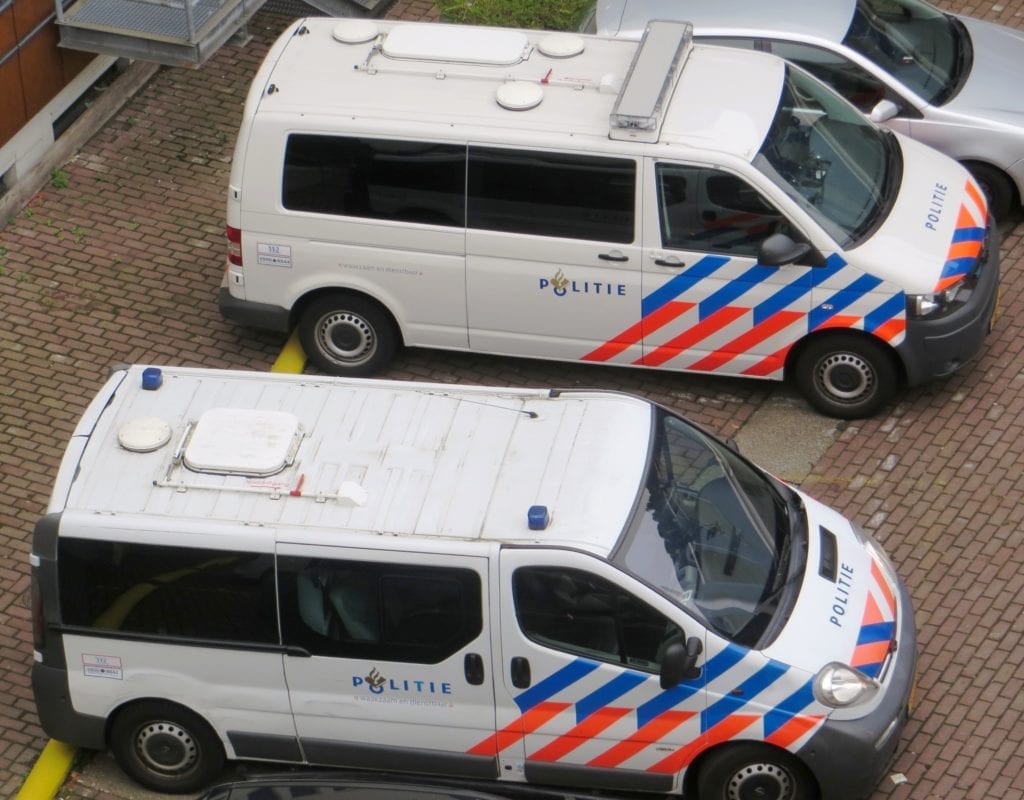 What is your opinion about these statistics and the increase in murder cases? Do you feel less safe living in the Netherlands? Let us know in the comments below!