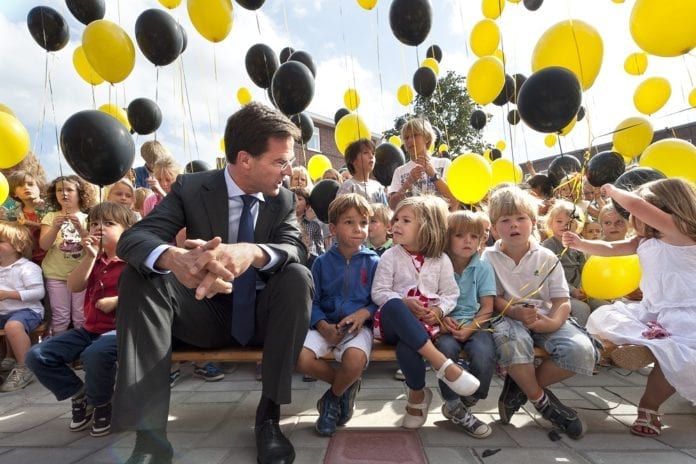 Another Dutch teachers strike this month!

They did it last October and they’re doing it again, the Dutch teachers are going on a strike! And that means… Ummm… We’re guessing you’re stuck with the kids and loving it?

The teachers aren’t kidding either, December 12th will be the day that thousands and thousands of teachers will gather again in the Hague, the Dutch seat of government, to let their voices be heard. The Dutch teachers union and action groups demand more money for a better salary, which is understandable because many teachers could barely (or not even!) make ends meet on their meager salaries.

With the new Rutte III-Administration an amount of 700 million Euros was set aside to raise salaries in primary education (elementary schooling) but according to the representatives of the teachers this is nowhere near enough, demanding a 1.4 billion Euro budget instead! Which, admittedly, is quite a sum and as such Minister Arie Slob, himself a history teacher, did not meet the December 5th deadline set by the teachers.

As such December 12th will be a difficult day for many parents in the country, and probably grandparents as well, and the teacher’s action group “Primary Education in Action” has hinted that they will strike more often if necessary. So, Arie – how about it? PE in Action represents at least 40,000 teachers throughout the country, and Minister Slob the other 18 million. Who’s going to crack first with this Dutch teacher’s strike? 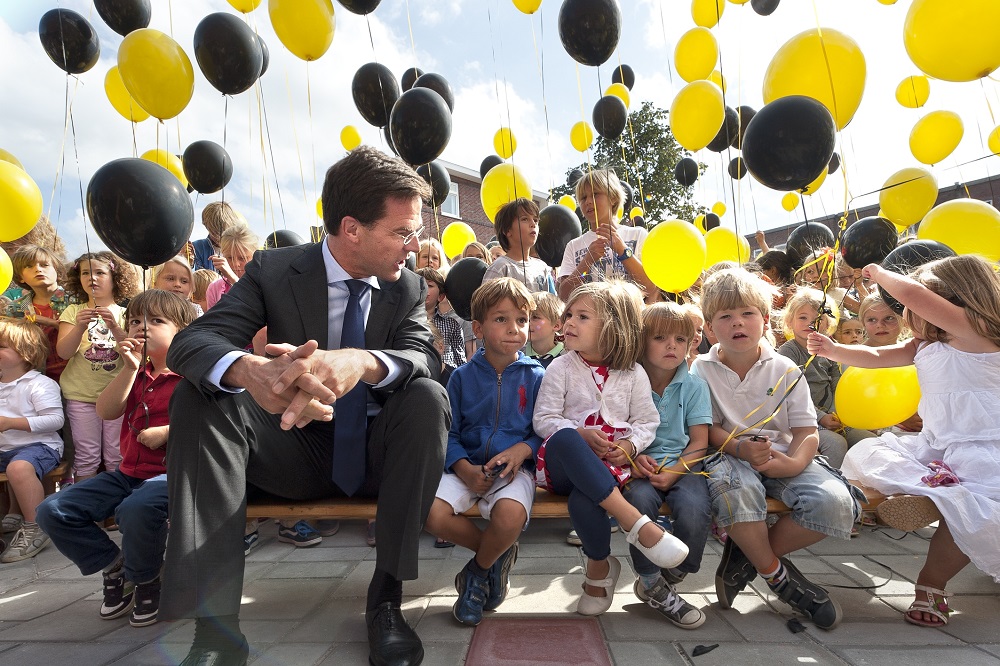 It looks like the teachers are willing to push it, so we’re hoping that at least a compromise can be made here. Especially since all those kids will probably be invading the streets, catch a cold in the winter weather and then infect the nation with their runny noses! So, keep your little monsters inside December 12th! For the sake of the nation!

What do you think of this new Dutch teachers strike?

Previous article
3 Ways the Brexit is bad for the Netherlands
Next article
Snow in Holland – Bring your Camera!