Almost half of Dutch people are overweight

Living in the NetherlandsHealth
September 12, 2018 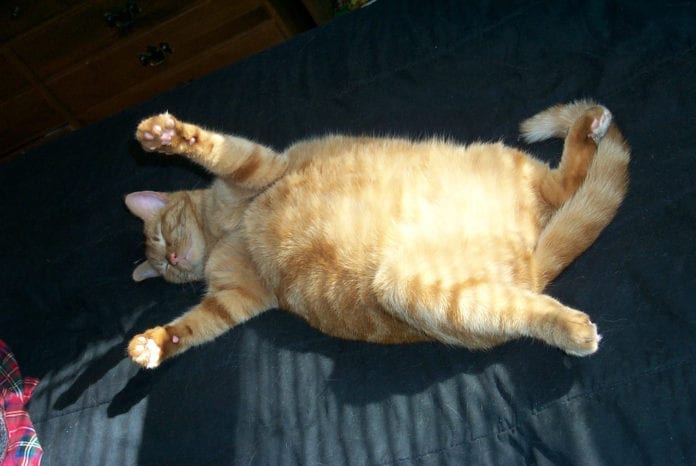 A new study has found that almost half of Dutch people are overweight. In the land of cycling? No way! Here are the statistics and should we be alarmed?

Since when are Dutch people overweight?

According to reports since the the early 1980s, the number of overweight people in the Netherlands has tripled. Starting off at 5 percent, it jumped up to 14 percent. Also, obesity is slightly more common among women (15 percent) than among men (13 percent). 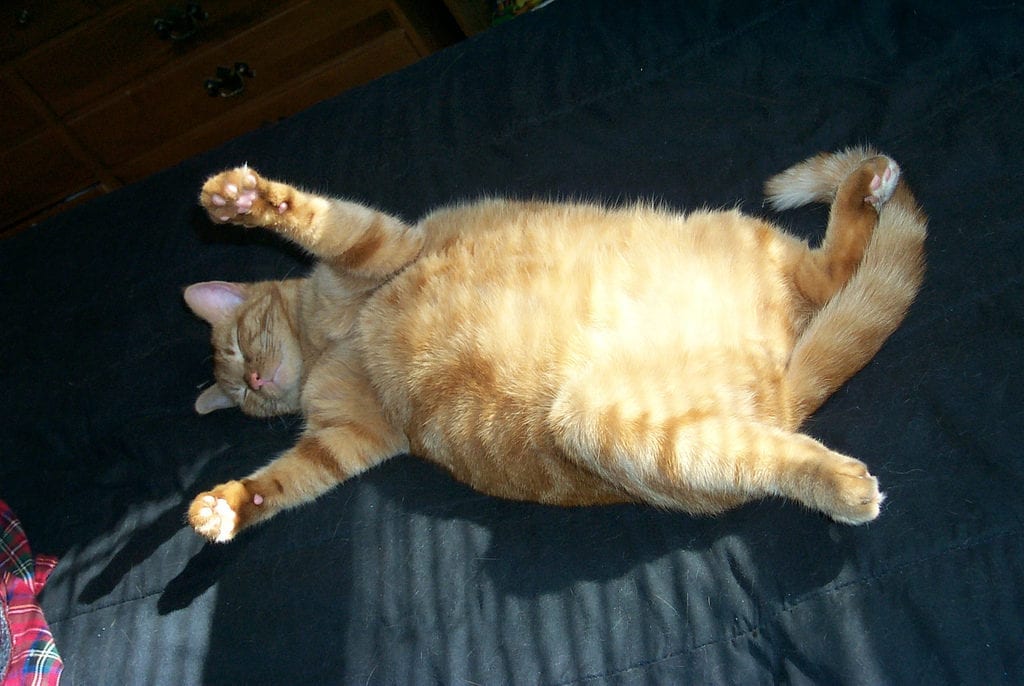 Are Dutch people satisfied with their weight?

According to statistics, seven in ten adult men are satisfied with their weight. With women, the ratio is six in ten.

How do you know if you’re overweight? That is measured with the so-called body mass index (BMI). This means that the weight in kilos is divided by the square of the height in meters. Adults who are moderately overweight have a BMI of 25 to 30, while adults who suffer from obesity have a BMI of 30 or higher.

People who are overweight or obese tend to be at a higher risk of serious health problems. This includes cardiovascular disease, diabetes and infertility. Obesity can also cause psychological problems. 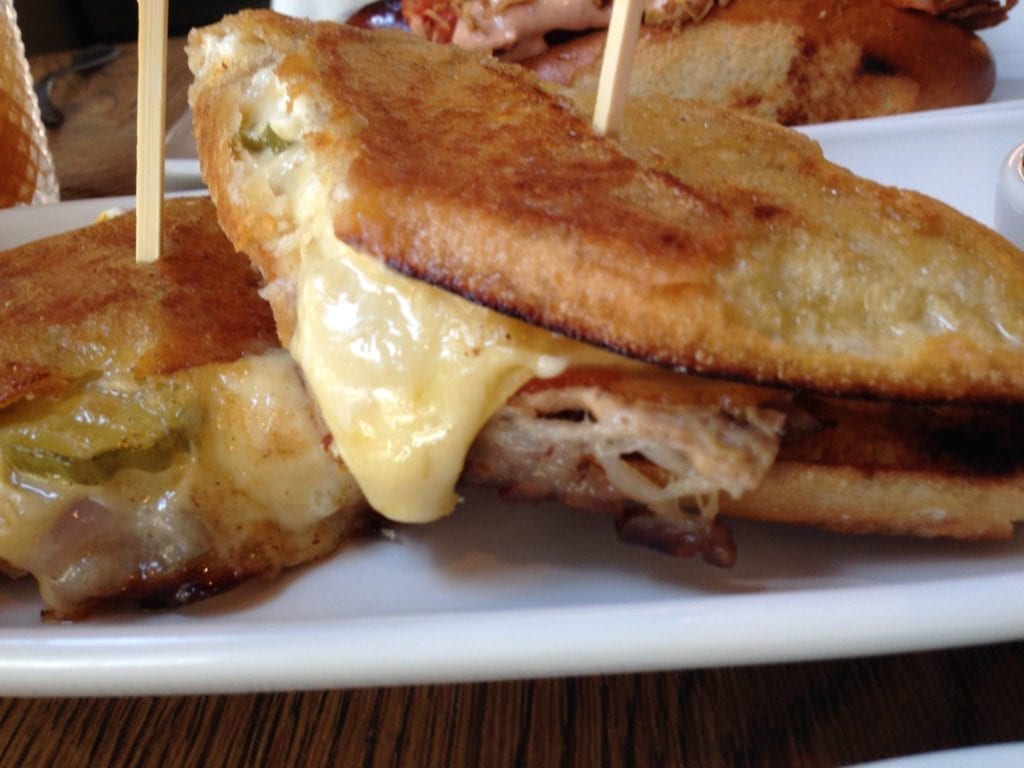 Still, the issue in the Netherlands is not as severe as in other countries. For example, according to a world study, in the Netherlands only 19,8 percent of the population is obese. This number is relatively small when compared to the USA where the percentage is at 33,7  and Cook Islands which are in first place with a staggering 50,8 percent.

Do you think that Dutch people are overweight? Let us know in the comments below!

Previous articleThings to do in Willemstad (the Netherlands one, and why it has such an interesting history)
Next articleDutchie Glennis Grace is through to the final of America’s Got Talent