Living in the NetherlandsHealth
June 19, 2019

The Health Council of the Netherlands wants boys to receive the HPV vaccination, reports NOS. It is against the virus (human papillomavirus) that causes cancer in the cervix, anus, penis, vagina, labia and the mouth and throat. It has been administered only to girls who were 13 years old up until now. The council also wants to reduce the age at which it will be administered, it should be 9 years old.

Other proposals the Health Council included was to have a vaccination program for the virus for anyone up to and including 26 years of age who has not gotten the vaccination yet. This should bring down the number of deaths caused by an infection of the virus every year. 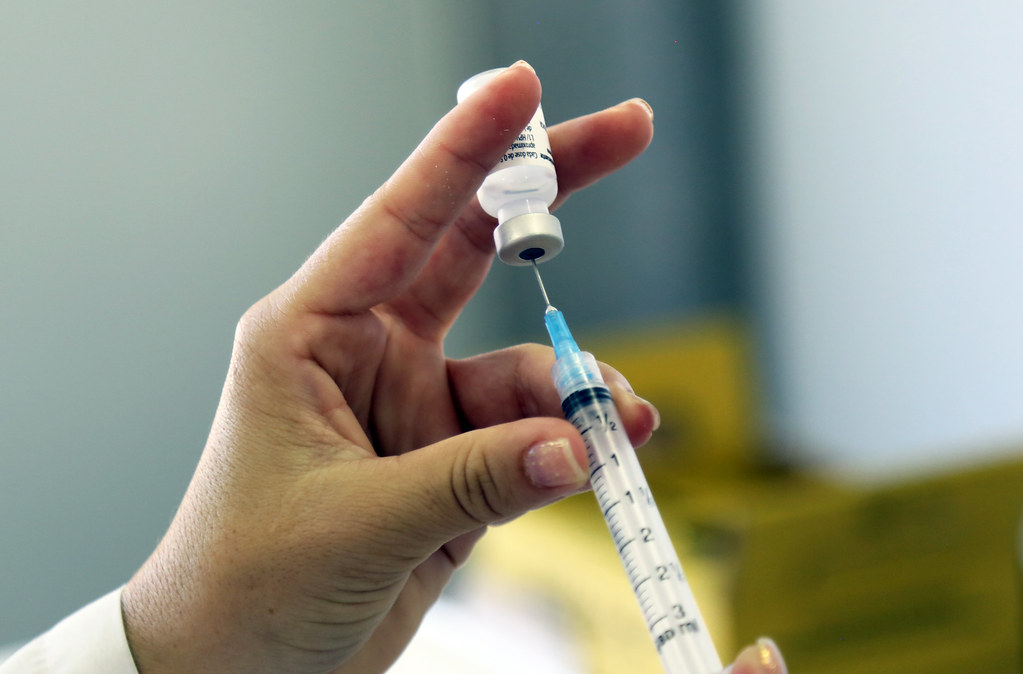 The Council wants to make sure that everyone knows that there are very few side effects from having the vaccination administered. There have been many stories about people believing that there is a connection between “HPV vaccination and chronic fatigue, migraine and autoimmune diseases”, but research shows otherwise.

The virus can be spread amongst people through sexual contact. Therefore, it was decided to allow for the vaccination to be administered to boys as well. Aiming for a higher vaccination rate for a very common sexually transmitted disease is a no-brainer.

A higher vaccination rate means that group protection will be higher, where it is less likely for people who have not been vaccinated to be infected. That is why, it is important to get the most common vaccinations so that it is better for you individually, and better for society.

Numbers show us that out 7 out of 10 Dutch people want compulsory vaccinations in the Netherlands, a very welcome finding. Are you one of them? Let us know in the comments below if you are, and especially if you’re not!

Previous articleThunder and lightning right now in the West of the Netherlands! Code Yellow
Next articleLIVEBLOG: Suspects announced for the downing of Flight MH17