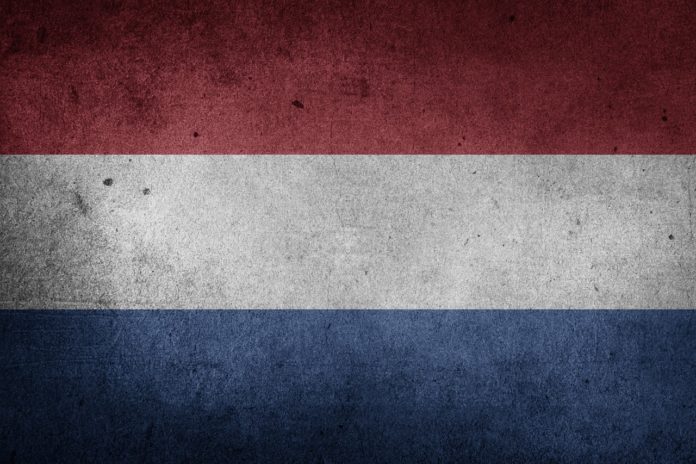 The last in a 5-part series on the attempts of an American expat to get Dutch citizenship. You can read part 1, part 2, part 3 and part 4 here. 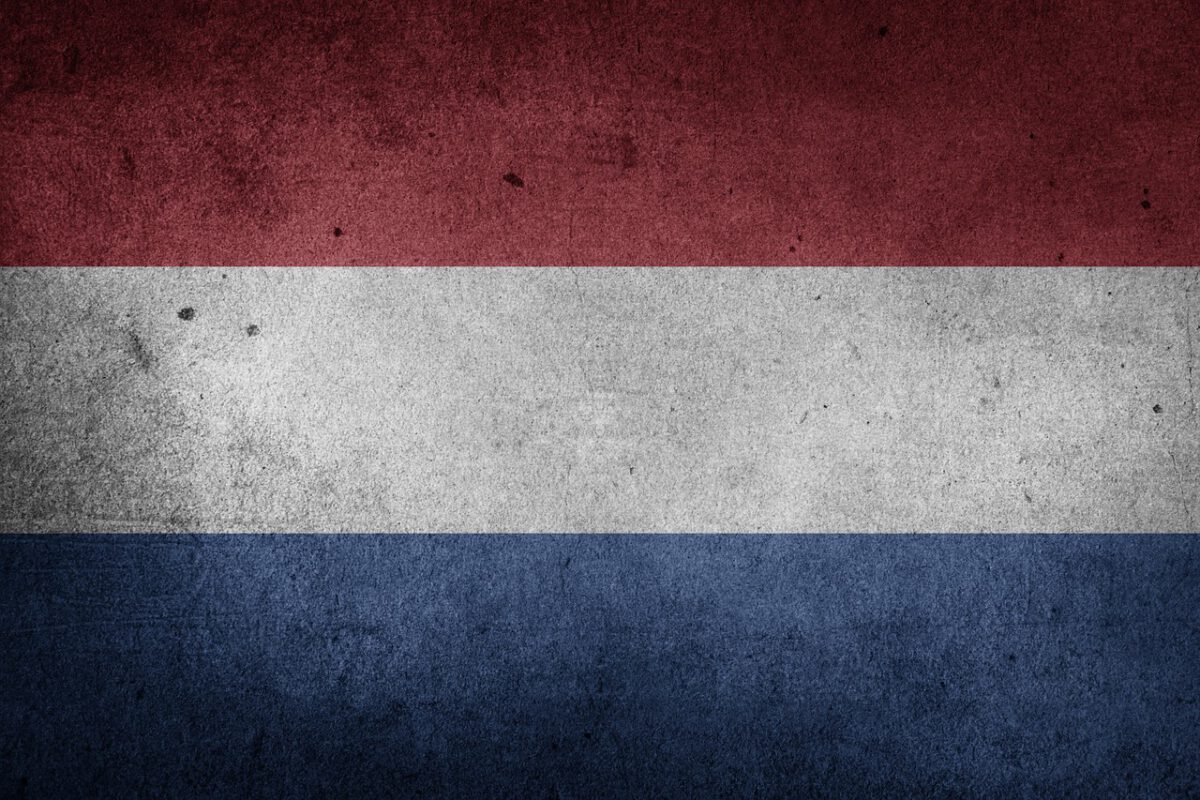 Will the IND force me to leave the Netherlands?

It’s a couple of months later and time is getting short. About 2 weeks before my 6-month temporary visa runs out, I get a letter from the IND: “Because you are no longer living with your previous sponsor, you are not here legally.” Duh, that’s why I’m going through this entire rigmarole. “Your current partner is married to J. Siegfried.” Yes, tell me something I don’t know. “We require a letter from you explaining why you feel you should remain here, along with any relevant paperwork. If we do not receive this within 7 days, you may be expelled from the Netherlands. Have a nice day.” Ok, that last line was not in the letter, but that’s how it sounded.

What happened to all that copious paperwork I had already submitted, stating explicitly why I should be allowed to stay? Had they lost it all? Miraculously, I managed to restrain my biting sarcasm when I wrote exactly why I felt they should allow me to remain here after having already been here over 5 years—at least those reasons that matter to the government. I owned a business based in the Netherlands, had bought a house, had paid my taxes regularly, and was the mother of a minor EU resident child living here with her EU resident father. As far as I could see, there was no good reason for them to throw me out. I didn’t think the one speeding ticket I had received 3 years ago (for going 56 km in a 50 km/hr zone, which was promptly paid) was enough of an excuse.

So I took the time to write a 2-page letter and had it translated into Dutch, detailing the above points, backed up with a copy of our mortgage, the deed to our house, the proof from the KvK that I was part owner of our business, and my tax returns for the past 3 years. A friend suggested I chain myself to the light pole outside our house and call the press. I was hoping I would not have to resort to that!

Literally two days later I received another letter, this time with a different case number and worker, but saying pretty much the same thing. So now the IND had two different cases opened for my application? Does this make any sense? How is this not a waste of my taxpayer money? I still felt it was not good to ignore this second letter, despite the fact I had mailed the requested paperwork two days before. So I replied saying they should consult with IND caseworker so-and-so under the other case number, which is where my paperwork had been sent.

Finally, about a week later, wondering about the status of my case, I called the number on the first letter to which I had replied and got to speak with the actual caseworker. In all the back and forth with the IND over the past 6 months I had always encountered people who did not know how to deal with any kind of case that did not fit neatly into their little checkboxes, despite having ample proof that I was a productive member of Dutch society. This caseworker was the first who seemed to be a real human being, who was able to sum up the situation and do something about it.

There are at least a few competent people at the IND

The case worker said it was obvious I should be allowed to stay, but she had to think of what provision I might be able to apply under. She took my number and said she would call back, which she did only a day or two later. I needed to provide my daughter’s birth certificate so I could submit it as proof that I was her mother, as well as proof of my and my daughter’s health insurance, which was duly forwarded.

Two days later she called again to say my application had at last been accepted. I would be receiving my residency card shortly, which would be good for 5 years, at which point I could apply for permanent residency.

So essentially, I am starting my quest for Dutch citizenship again from day one. The 5 years I have already lived here are null and void as far as the government is concerned due to my inadvertent loss of legal residency, even though I had lived here legally for almost 3 of them. Not only that, the Dutch government has recently decided to extend the waiting period to 7 years from 5 for those looking for citizenship. So I will have been living here for 12 years before I am able to apply to become a Dutch citizen.

And who knows? Anything can happen in 7 years. Should I decide I still want citizenship then, at least my Dutch will be (hopefully) understandable!