Your guide to food truck festivals 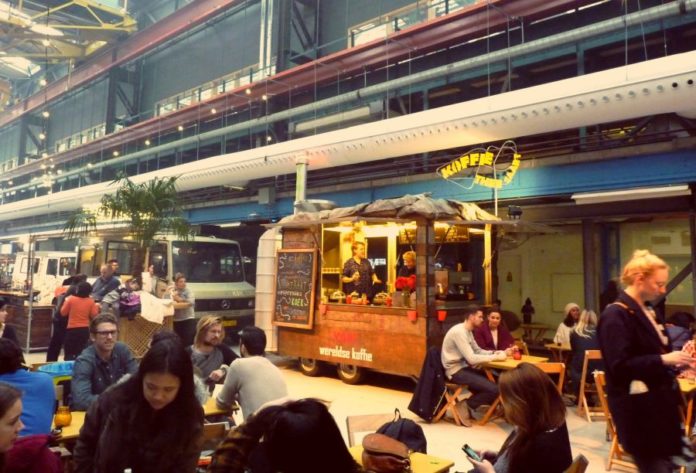 Here in the Netherlands spring seems to go with food truck festivals. Although food trucks are quite trendy at the moment, the concept isn’t new. Mobile vans and stalls have always provided people with cheap and filling food on the go.  Here in the Netherlands, the most famous festivals are mainly taking place in Amsterdam (think Rollende Keukens), but not only. However, do you know where to go, the differences between the festivals? No? Perfect: here’s your guide to food truck festivals in Leiden and around!

Last weekend, the food truck festival season started in Leiden with the Food and Lifestyle Festival. It took place in the particular setting of the Meelfabriek, an industrial complex where they used to produce flour from 1883 to 1988. That’s quite a unique location for a food festival! Drinks, food, live music, theatre plays, games, vintage clothes, jewellery, fresh produce, you could find it all and more.

After a first edition this January in Amsterdam, the Food Soul Festival is coming to Noordwijk. Open air restaurants, soul music and a welcoming atmosphere is a great summary for this food festival. The range of food trucks goes from Asian food to a grilled steak, from poffertjes to a crab hamburger; the choice will be hard to make. Have your photo taken at the Fotobus, dance on the beats of Disco Troopers, or even get a new haircut at Salon Le Barber. Yes, that’s possible at the Food Soul Festival!

The last weekend of May will see the food trucks of Rrrollend Leiden invading the Pieterskerkplein for the second year. Rrrollend opens the season in Dordrecht and they will go to no less than 12 cities in the Netherlands. They’ll come twice to Leiden; if you miss it in May, save the date in August.

The food truck festivals season wouldn’t be the same without the legendary Rollende Keukens. The Westergasfabriek in Amsterdam will welcome food trucks during 5 days. The festival started 8 years ago with hardly 30 vans, and today the organisers receive about 300 applications. And selling good food is not the only criterion to get in: truck owners must develop their own atmosphere or bring something extra like live music. The Westergasfabriek will be the place to be during the Ascension weekend.

Taste of Amsterdam is not quite a food truck festival but still a must-do for all foodies and one of the best examples of an open air restaurant, literally. International chefs will present their signature dishes, the best restaurants of Amsterdam will be there, you’ll be able to show off your cooking skills during the Academy for Masterchefs, and basically enjoy good food, wine and music!

Trek is a newbie on the food truck festival scene, and after two successful editions in The Hague and Utrecht, this year they’re back in 7 cities. Among them, Rotterdam: come to the Vroesenpark for great food, live music, theatre and other experiences. Trek even gives you the chance to perform during the festival. If you’ve just written that new fantastic song or created that new hilarious theatre play, that’s your chance to charm a new audience!

Rotterdam’s Museumpark will be transformed in the biggest terrace the city has ever seen! Although food festivals are quite trendy and popular, the organisers want to keep it “small’ with no more than 30 trucks. This festival will be a true camp with artists, shows, live music, workshops, games such as ping pong, arcade games, carousels, bouncing castles, you name it. For a more family environment, you know where to go !

Good food, live music, chill atmosphere: the recipe for a food truck festival seems to always be the same, but it’s a great one and it works every single time. So mark your calendars and enjoy! 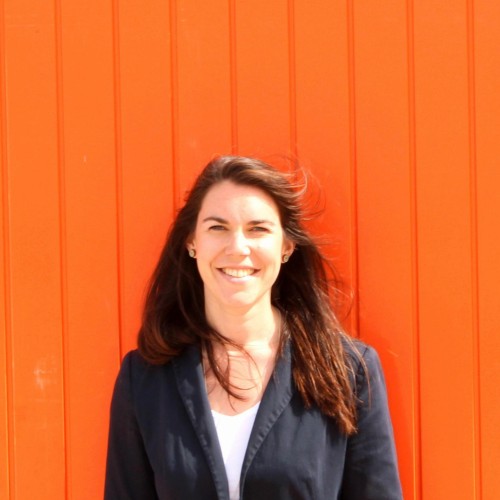