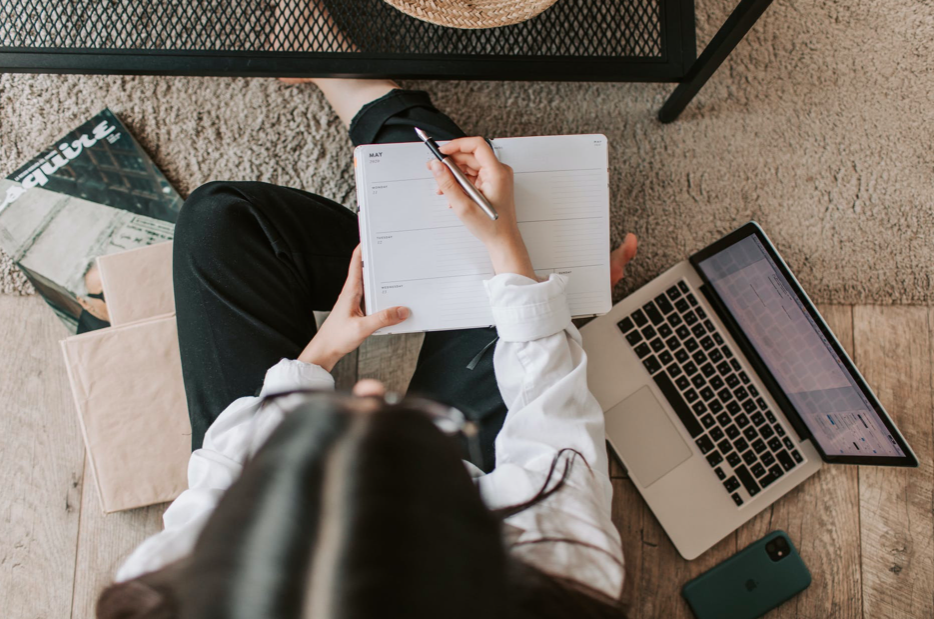 A year and half ago, I moved to the Netherlands. From being the quintessential ‘tall girl’ in the room to now being the ‘average-sized’ one, I immediately fit in. The Dutch not only made feel like I was a normal height, they also taught me humility in a whole new light. It was this learning process that marked the beginning of my romance with this beautiful country.

The Dutch are quite direct which makes it easy to live with them — I don’t have to think of ulterior motives or extrapolate detailed scenarios in my head; if they say it, they mean it and if they mean it, they say it. However, there are certain things which tick these tall people off and should be avoided at all costs…unless you want a piece of Dutch boosheid.

1Do not flaunt (period)

The Dutch are simple and modest people. Exorbitant displays of anything from wealth and status to business and education are frowned upon. That also links to their emphasis on conformity rather than standing out (probably explains why most houses look the same). Don’t get them wrong, they are happy that you accomplished whatever you did or made loads of money but they just don’t understand the need to brag about it. ‘Work hard but stay humble’ seems to be the Dutch mantra.

2Do not confuse the Dutch with the Danes (Shakespeare: what’s in a name? Dutchies: everything)

The Dutch and Germans (Deutsche) are confused with each other a lot. What is not so popular (but happens fairly often nonetheless) is the mix-up between Dutch and Danes. The Dutch come from the Kingdom of the Netherlands and speak a language called Dutch. The Danes come from the Kingdom of Denmark and speak a language called Danish. On some levels, the confusion is understandable. After all, both the Dutch and the Danes come from tiny countries of tall-blonde people with seafaring histories. Dutch are known for their windmills, Danes for their wind turbines. Both the countries are also known for their love of cycling, eating potato-based dishes and cheering for their monarchs on TV. However, this does not give you a reason to muddle up nationalities, especially if you want to be friends with the Dutch.

3You are not special (no, it doesn’t matter if your mom told you so)

Don’t expect any superior treatment just because of who you are. The Netherlands is an egalitarian society where respect and status are earned and not demanded. Every person is equal and should be treated accordingly; they don’t care if you are the Prime Minister of X, if you are a jerk, then you will be treated like one. Vice versa is also true. If you are a good person, they will surely let you know!

4Thou shall not steal bikes (…amen)

Everyone knows the Dutch and their love for cycling. Every love story has a villain and so does this one – bike theft. This bitter truth has its roots in the final stages of WWII when the Germans stole Dutch bikes. It was the end of the war and Germans were retreating at full speed, using everything to get out of the Netherlands. They took the motorized vehicles first – trucks, cars, motorcycles and tractors. When there were no more, they stole every bicycle in The Netherlands and rode them back to Germany. The Dutch haven’t forgotten. Whenever Dutch football teams play German teams, Dutch fans mock Germans with big-bold signs that say ‘Bring Back Our Bikes’. Unless you want to be cursed 70 years on, you probably don’t want to steal a bike. Also, it’s illegal.

5Sidewalks are to walk, bike lanes are to bike (duh)

Sounds simple enough, right? But it’s not. These red coloured lanes are red for a reason, to separate them from the grey lanes (aka roads) and the brown/ green lanes (aka pavements). It seems that this distinction is not too apparent to tourists & expats. More often than not, someone unknowingly wanders into the bicycle and is met with an irritated Dutch rider (I’m guilty as well). Don’t expect the cyclist to move, remember you’re in their way and not the other way around. Trust me, you don’t want to be caught in such a situation. Especially if you care about your safety (some of the riders go extremely fast).

Traditionally, every year on the evening of December 5, Sinterklaas and his helper ‘Black Piet’ visit Dutch children’s homes to bring them presents. To celebrate this festival, hundreds of adults and children impersonate Zwarte Piet by blackening their faces, putting on black curly wigs, painting large red lips and finishing up with large golden earrings. Some sections of the Dutch society believe this to be highly racist, given the country’s colonial past, while others consider it as a harmless but important tradition. In some Dutch cities, the blackface element of Sint and Piet has been banned, and Facebook has moved to ban images of blackface recently as well. This is a complex and emotionally charged debate, so unless you’re ready to devote the time it’s best to stick to other topics of conversation.

Being the organized bunch that they are, the Dutch have ‘appointments’ for everything, ranging from office meetings to movie nights with friends. Being the efficient bunch that they are, they strictly stick to their agendas. Agendas are synced and cross-referenced between partners and families so that every person is aware of others’ schedules. I once made the mistake of asking a colleague if he wanted to go for drinks. The error wasn’t in the invite, it was in the suddenness of the request. He agreed to let me know once a slot opened up in his calendar. I’m still waiting…

8Do not arrive unannounced (surprise!…or not)

Spontaneity and the Dutch don’t go hand-in-hand. They plan; days, weeks, months ahead. Accordingly, there is little space for impulsiveness. Want to go meet your Dutch friend? Make sure to give a heads up by calling and asking if you can visit (thereby giving the other person the chance to politely inform you that it will not be convenient). Dutchies will always count on you to make an appointment, no matter how insignificant or small the visit is. Don’t get them wrong, they do love surprises. As long as it doesn’t hinder their daily, weekly and monthly agendas.

9Don’t be late (time, tide and a Dutchie wait for none)

If there is one thing that annoys the Dutch, it is waiting. This is intricately linked to the above point, the fact that they treat their agendas as holy, naturally implies that they value time the most. If you’re agreed for a meeting or gathering at 9:00 AM then that means 9:00 AM. Nothing more, nothing less (although, if you’re early, you get brownie points). You are going to be late? Best to let them know. Don’t be too surprised if you get some stern words on your tardiness (Dutch directness, remember?). Punctuality is not something you strive for, it is a way of life.

With an average precipitation rate of 100 minutes per day, the Netherlands can be a pretty wet country to live in. The Dutch agree. Ever feel left out? Start a conversation on the weather and in no time, you’ll be surrounded by Dutchies! However, this does not allow you to take rain as an excuse or deterrent for anything. Have an appointment with a Dutchie and you’re late? Nope, the weather doesn’t count. My Dutch colleagues once asked me to come out for a walk with them. ‘It is raining’ I pointed out. I was awarded a genuinely innocent and puzzled, ‘so what?’

Do you know any other must-nots in the Netherlands? Let us know in the comments section below!