From ‘Sjoemelzaad’ to ‘Seniorenpardon’: 2016’s Dutch Word of the Year

Living in the NetherlandsLearn Dutch
December 15, 2016 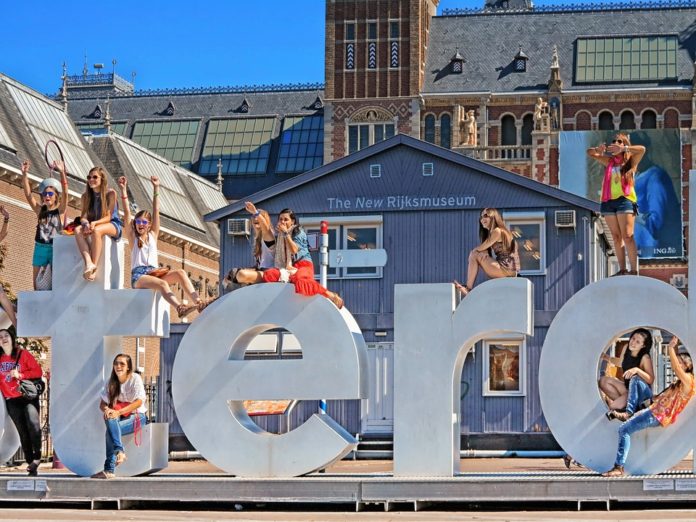 A most exciting time is coming up. That’s right…it’s time to choose 2016’s Dutch word of the year!

‘What’, you say? Well. Every year, a shortlist of popular NL words is announced. Linguistically-inclined Dutch-speakers can then vote for their favourite. The winning word will be announced (to great fanfare, probably) on 20 December 2016.

Clearly, this momentous occasion will be on everyone’s lips throughout December. But what about non Dutch-speakers? How can you ensure you’re not completely excluded from the conversation at your next kerstborrel? And how can you participate in nominating 2016’s Dutch word of the year?

Worry not, anglophones! This handy guide is here to help.

Should be obvious. Brexodus refers to the famous exodus of brontosaurs in the late Kimmeridgian age, driven from their homes by lack of employment and low social mobility. May also refer to walk-outs by paleontologists who do not believe ‘brontosaurus’ is a valid genus of dino. 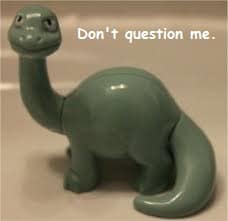 ‘Country-arrest’, a situation when someone is not allowed to leave a country. Could have been imposed on straggling brontosaurs to reduce brexodus.

‘Media-denier’. A made-up term coined by the media and establishment. It refers to people who apparently do not believe mainstream media. But you shouldn’t trust them, mediaweigeraars don’t actually exist. ​​ 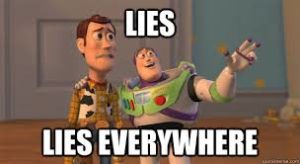 ‘Pissing contract’. An agreement in care homes about when residents can go to the toilet. Not to be confused with an annoying social phenomenon that some people apparently MUST engage in, referred to as a ‘pissing contest’.

‘Pokemon terror’. The inconvenience caused by Pokemon Go enthusiasts. A term often used by grumpy people, secretly jealous that others find joy in something.

‘Seniors pardon’. Releasing seniors from their civic duty to find a job. Possibly motivated by a desire among millennials to push out the older generations and finally have a decent shot at entering the job market. ​​​​​​

Unpronouncable to many, which is good as you shouldn’t say it in polite company. Literally means ‘swindlesperm’. That’s sperm of which the origins are cloudy and unclear. (I mean donor sperm from a sperm bank. Don’t wanna hear about your jumper…)

‘home terrorist’. A terrorist who practices their trade in their own environment or people’s homes, killing victims in front of their family. You should appropriate it to refer to your neighbour’s spoiled brats who never do chores. This cheapens the seriousness of the word. Therefore, it is a useful illustration of how our society deals with important issues by downplaying them.

‘Harassment vlogger’. A video blogger who can’t create useful content, but still craves attention. They film their own and others’ stupid antisocial behaviour and share it online.

Have your say on 2016’s Dutch word of the year. Vote here until December 19th.

As predicted, outgoing Minister of Health, Hugo de Jonge, has announced that there will be further relaxations on Dutch coronavirus...