FeaturedLiving in the Netherlands
October 20, 2015 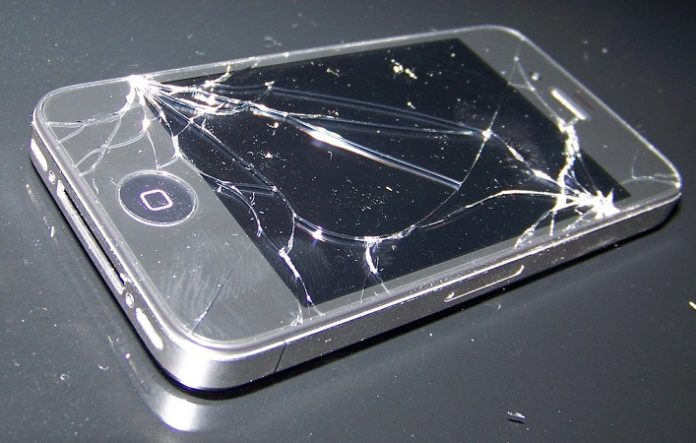 IS YOUR MOBILE PHONE PROVIDER STEALING YOUR MONEY!?

Do you carefully read your monthly phone bill? Me neither! Here’s my story about how Vodafone tried to screw me and almost got away with it… 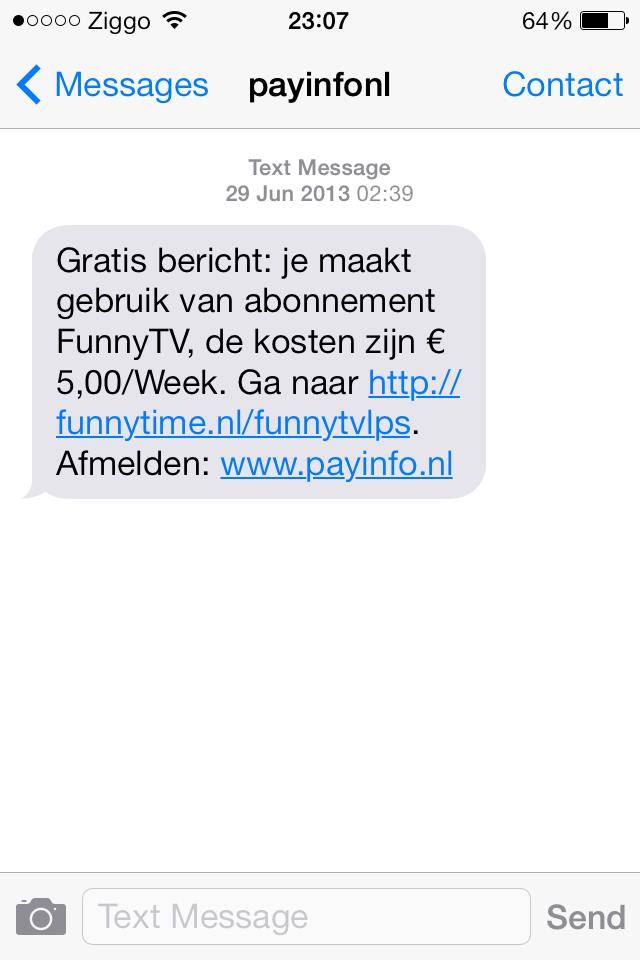 I dismissed the text immediately as spam. I had never signed up for such a service, and had no intention of doing so. I never thought about that sms again until December 2014, when I was randomly actually checking my monthly bill from Vodafone (I must have been bored), and noticed a small extra section at the end of the bill…

The realisation slowly dawned on me, the name ‘funnytv’ somehow coming back from the depths of my mind. Looking back at all my monthly bills, I was shocked to learn that the charges went back a full 18 months. That’s 18 months of €5 per week: €360!

‘Funnytv’ is a paid subscription service where viewers over 16 can sign up to view videos from a range of various channels such as ExtremeTv, GirlsTv, CrazyTv, SportTv, and CartoonTv. Funnytv.funny.nl appears online in Dutch, with the company registered in Rome.

Yeah, I know, €360 is not going to change your life, but I felt strongly enough that I was being screwed to make a fuss about this and try to get my money back.

First, I wrote a letter to Vodafone, asking politely for my money back. I received what they called ‘Coulance Creditering’ of €120. Vodafone would pay back the last 6 months of the charges ‘as a gesture of goodwill’, but the charges before the last 6 months would not be returned. They said that according to my contract all complaints must be registered within 6 months to be considered.

I visited the Vodafone store in the Harlemmerstraat in Leiden to continue the discussion. They told me that it was my own fault, that I had probably activated a subscription link while I was browsing the internet on my iPhone. They suggested I contact the service provider ‘funnytv’ because there was nothing more Vodafone could do. They also told me it was not possible for Vodafone to supervise my internet browsing 24 hours a day! Aardig he?!

I wrote another letter to Vodafone thanking them for the Coulance Creditering and requesting the rest of the money. They refused, citing the same reason I heard in the store.

In true Dutch style, this latest blunt refusal from Vodafone only seemed to embolden my stubbornness and determination. I started doing my homework:

Paid Mobile Internet Services Code of Conduct – 1 April 2014 is a legal document which covers all the rules and regulations governing the sales and use of paid mobile internet services (also available in English).

In this document I learned of the following important points:

Article 13.3: Mobile internet services may be provided only if the end user has clicked on ‘Betalen’ (Pay) in a confirmation screen.

Article 14.6: As soon as € 50 in costs has been incurred, the user must be informed via a free text message.

Article 17.1 (b): If it can be established that the user did not give consent to the service, the costs must be returned.

Article 17.1 (d): The confirmation screen must be kept for 2 years after termination of the service in case a dispute has to be settled.

With renewed fortitude and resolve I also learned of an organization that may be able to help: The Geschillencommissie.

The Geschillencommissie is a governmental organization in the Netherlands that aims to settle disagreements between two parties. It’s like the lowest level of legal dispute before going further to the courts. I filled in all my details on their website, uploaded various documents and explained my complaint. Then, right at the end, with the final click of the mouse, a pop up informed me that to register my case I would have to pay a €50 fee. I stared at the screen for a while, trying to decide if I should throw more money into this fiasco. I decided that it was not about the money. It’s about standing up to the thieves that think they can just take your money from you and get away with it. And with that final thought I clicked the mouse, paid the fee, and registered my case.

Now, this was actually the start of a very long, slow process which I will now summarize:

6 March: Contacted by Vodafone and offered €150 to settle. Offer refused.

13 March: Requested to explain why the complaint was not registered within 6 months. Replied that reason was due to no knowledge of subscription charges, for which no permission was originally given. Relevant articles also quoted from Code of Conduct.

19 March: Informed that there will be a special hearing to determine if the case is admissible.

10 June: Informed that the case is admissible and can proceed.

Immediately after the decision to proceed with the case, I was contacted by Vodafone. They agreed to pay back the rest of my money, including the €50 that I had paid to register my case! 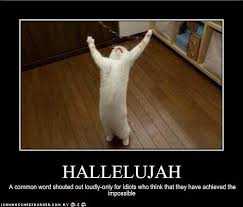 The Moral of the Story

So, why and how does this happen? How can you suddenly join a subscription to a mobile internet service without your knowledge? And why do mobile phone operators feel they are not responsible for the charges?

It seems that our phone numbers float around in the digital world, and can be signed up for random paid services without our knowledge. You can unsubscribe or block your number from paid services by visiting www.payinfo.nl. This service is run by the ‘Stichting Gedragscodes Mobile Diensten’ where different companies involved are represented and regulated according to the various published codes.

According to the Code of Conduct the mobile phone operator can be fined up to €10,000 if it can be demonstrated that they are in breach of the regulations. However, the Geschillencommissie is not a legal entity with the power to enforce commercial prosecution. They only provide a platform to settle minor disputes outside the courts. So, even though I eventually got my money back, there was no punishment given to Vodafone or even an apology or admission of guilt from their side. In fact, they even stated that they did not agree with the decision of the committee to investigate the case.

I’m sure there are plenty of others out there who are paying for subscription services without their knowledge or permission. There may be millions of small amounts literally stolen from our bank accounts, which can add up to huge amounts of extra income for these companies. When challenged they will say that it is your own fault, or that you need to look elsewhere, when in reality they may be in breach of the established codes that are supposed to protect the consumer.

I know this story is not exactly a harrowing tale of struggle and hardship against all odds. I might have to wait a while before they make an Erin Brocovitch style movie about it. However, certain circumstances motivate people into action, and this particular one seemed to motivate me. I still feel strongly enough about it to write it up and pass on the message to anyone that reads this. Don’t let them steal your money! 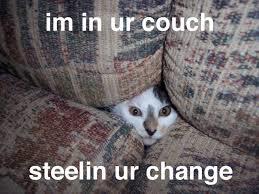 PS. So if Vodafone isn’t your thing, you might want to opt for Telfort. They’ve got stores as well – which is a big plus if there’s something up. And their link with KPN makes sure they’ve got a stable and trusthworthy network.