Are you suffering from Smartphone Addiction? Dutchies and Expats – Take the Test!

FeaturedLiving in the Netherlands
October 13, 2013

On Sunday the Shallow Man ran through the Amsterdamse Bos. The sun was shining and it put me in a philosophical mood, but that doesn’t mean you can call me Sophie.

I realised that, in the scheme of things, I’m just a fleck on the custom -made suit we call Planet Earth. My mind wandered and I recalled a tale from my childhood of two pigs that began running a race; after 5 minutes one pig screamed in pain. Concerned, the other pig asked his companion what was wrong.

Running can be addictive, which brings me to the subject of today’s post

On his travels through Amsterdam, enriching the daily life of locals and expats alike with his elegant clothes, acerbic wit and good manners, the Shallow Man is a witness to the declining and some would say slow and painful death of common civility due to a single culprit- the use of Smartphones.

Being the elder statesman of intercultural relationships with the Dutch, a poster child of how not to interact with them, (but then that would just be sour Albert Hein grapes -am I the only one to notice this?) the Shallow Man mourns one of the common bonds between Expats and the Dutch – the obsessive use of Smartphones. (How Dutch are you anyways? Here’s another test on that)

I have observed, noted and will share my views on this matter, because the Shallow Man is concerned for his Expat flock, and, like any good shepherd, will intervene for the good of his brood, undaunted at the storm that is bound to follow like teenage girls hanging around the Hotel Okura in Amsterdam waiting to catch a glimpse of One Direction. The things I do for my readers!

Many addicts are completely unaware that they have a problem, so I have developed a simple survey to help with kicking Smartphone Addiction. The first step in curing any problem is self-awareness, so please answer the questions below honestly.

When riding your bike through busy traffic and the phone beeps, do you:

A. Act responsibly and ignore it until you’ve reached your destination?

B. Grab the phone immediately and read the urgent news that your best friend has decided to change their hair color? (and risk a quick and usual Dutch death)

2. While driving, you realise that you’ll be ten minutes late to arrive at a friend’s house. Do you:

A. Wait until it’s safe to pull over, then make the call?

B.  Start a long conversation while driving along the road, swerving from left to right and slowing down traffic?

C.  You are from Germany, therefore you always arrive ten minutes early.

D. You are from the UK and are generally too drunk to drive.

3. You are on a first date with the man/woman of your dreams.

You take the Shallow Man’s advice and take them to the La Vina Experience (assuming that they don’t drink beer). Which of the following describes your behavior?

A. Entertain them with your original wit and charming conversation.

B. Put your Smartphone on the table, then spend most of the evening tweeting, texting, sexting (subtly), reading Facebook updates while laughing quietly to yourself and making odd humming noises reminiscent of a wasp trapped under a glass.

4. The man/woman of your dreams hits the proverbial jackpot and gets you into bed. For foreplay do you:

A. Display a nice line of underwear and perform a sensuous massage?

B. While undressing, check that you’re not missing any important Tweets, such as:

“Fruit from AH has gone off already, only bought it 30 minutes ago”

“No Hagelslag left at AH, damn!”

Call the friend who made the tweets and spend the next twenty minutes in a deep and meaningful discussion on the pros and cons of Albert Heijn?

5. You are attending a job interview and your phone rings. Which of the following describes your behavior?

A. Apologise to those present for not putting your phone on silent and then turn off the Smartphone?

B. Say “sorry, just need to get this, it’s my cat sitter. Foo Foo’s rubber mouse is in the bottom drawer. No I  SAID THE BOTTOM DRAWER!, sorry she’s from Poland.” (True story)

Well done. You are a balanced and good -mannered individual that thinks about the effect his/her behavior has on other people.

Go and get help immediately. The sister of your father has a surname that ends with social and like her you are indeed Aunty Social. Your behavior is selfish, rude and egotistical and is likely to leave you, in time, with only virtual friends.

I implore my readers to think carefully about the use of Smartphones. Very few of you (not including myself of course) are so important that you can’t go without your phone for an hour or two. The Shallow Man is old enough to remember when it was possible to spend an entire evening in the company of friends without one of them having to rush off to check if they had missed any important messages. My last words are from Grandmaster Flash and the Irritated Five, “Don’t, don’t, don’t do it.”

*No rude people were hurt during the writing of this article.

Previous articlePutin vs. the Dutch
Next articleDaily Dutch News 14-10-2013: Of Water and Sand 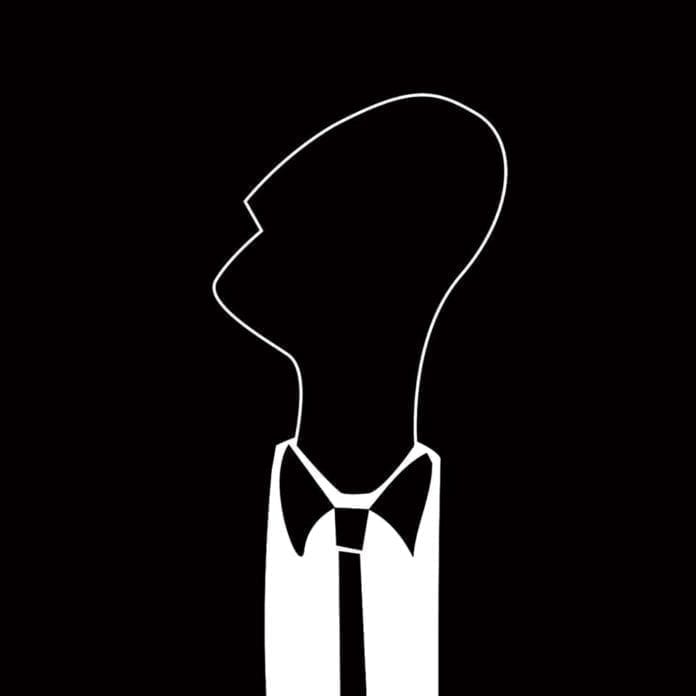