Is benching the new ghosting?

FeaturedLiving in the Netherlands
July 22, 2016 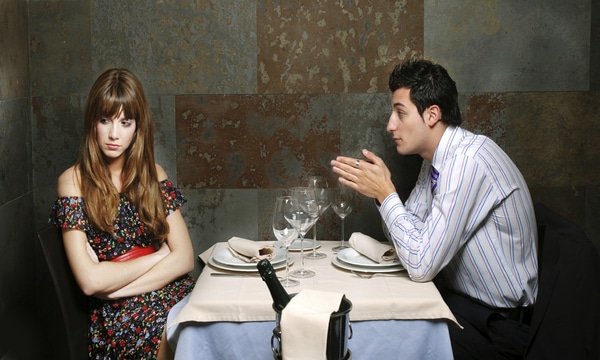 Summer has arrived and that means flirting season is in full swing here in Amsterdam along with everywhere else in the Northern Hemisphere. It’s the time of the year everyone’s feeling more adventurous and flirty. It’s like waking up after the longest sleep, crawling out of your cave, and finding that the air suddenly smells differently with hundreds of beautiful butterflies dancing in the skies. If you are not in love at the moment then you’ll definitely consider looking for it. Or even just have a bit of a summer flirt because, well, why not? But before you run off into the warm night to partake in the dating game, make sure you’re on top of the latest terms. You might get benched or ghosted without knowing what’s happening to you. Say WHAT??!

Apparently benching is the latest term in the dating world, and it’s often used when referring to stringing someone along. This is especially easy these days that we’re mostly communicating on social media. Characterized by back and forth/on and off behavior, the so-called bencher manages to keep in touch with the benchee without being committed. The bencher is in control and usually just wants to keep his options open. The benchee will receive a nice text here and there and might even be graced with the occasional date, but in general he or she is always left wanting more. When being benched it’s very likely that the other person is not that into you, and this won’t change in the future. Even if you have a hunch, the slightest feeling that your crush might come around whenever he’s ready. This will probably NOT happen. Otherwise you’d already be past that first awkward stage where you’re both not 100% sure just how to proceed. Should you be mad at yourself for falling for a bencher? Of course not. This happens to the best of us. Am I right, Katy Perry…?

A pretty self-explanatory term; ghosting is when someone suddenly disappears while you’re dating him or her. Instead of having “the talk” (it’s me, not you and all that) and breaking up with someone, the ghost just fades away hoping that the ghostee will get the hint and leave him or her alone without any break-up drama. Now while some ghosts might argue that ghosting is better than breaking up with someone because it doesn’t hurt the other ones feelings, it’s in reality just an easy, and some might even argue, cowardly, way out. It usually creates confusion on the side of the ghostee not knowing what’s happening with their date. As with benching, this can happen to anyone and no one should feel bad if he or she is being ghosted. Moving on is the best strategy here, even if you’re still having all those questions marks popping up around you. Summer is too short to break your head over this and your next flirt is just a bar and a drink away.

Be yourself and have fun

That being said though, you’re likely to encounter a little bit of benching here, some ghosting there, a few tinder hook-ups plus lots and lots of flirting this summer. And who says you are not sometimes the culprit benching or ghosting someone who is really into you but you’re just not feeling it? Just be honest and release them into the warm summer night. If you get benched or the hot guy you’ve been seeing is ghosting you, don’t let this ruin your love life entirely, or make you miss out on those deliciously exciting butterflies in your stomach due to a lack of communication skills on their side.

But how, you ask, how can we not get upset when a much anticipated date gets cancelled last minute and slowly but surely our fling disappears into thin air? Of course you’re upset and mad, sometimes furious, but that doesn’t bring this ghost back to life. Instead of wasting your energy and your cute summer outfits on a disappearing act, you can just gracefully step over this skeleton of a date and move on to bigger and better things. Because they are out there! Just make sure you don’t forget your shack pack, which is your overnight kit with essentials like a toothbrush, your moisturizer and some clean underwear, and you are good to go for a fun time with your date before the rain starts again! 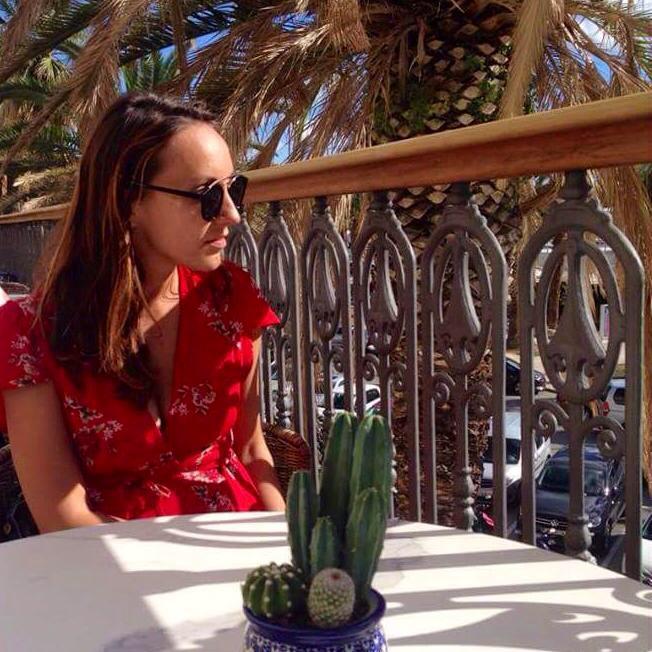