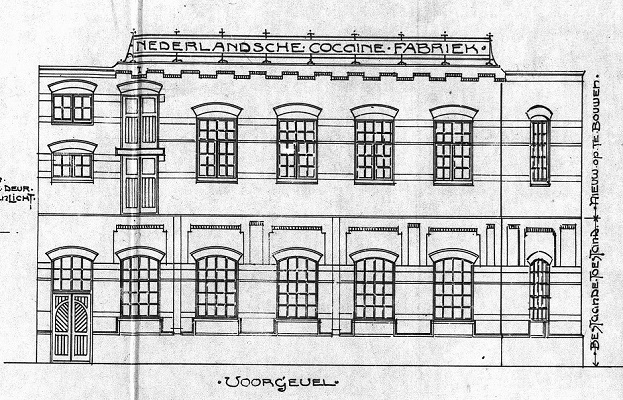 That’s right folks, today marks the 116th anniversary of the opening of the Dutch cocaine factory. Needless to say, that factory is no longer pumping out Bolivian marching powder today, but man, the early 20th century sounds like a sweet deal!

Today, the word “cocaine” will most likely bring up associations with Latino drug cartels (anyone else waiting for the next season of Narcos?). But for a long time, the production and use of cocaine was widespread – not to mention legal – in the West. Rather than being the hard drug that it is today, it was seen as a substance little more dangerous than coughing syrup. Some of its most famous users were none other than Sigmund Freud, the father of psychoanalysis. In his early works, Freud not only saw use in cocaine as a painkiller, but also as a cure for various physical and mental illnesses, as well as, ironically, a cure for morphine addiction. While it be far from me to propagate drug use (Freud himself eventually stopped advertising it himself), just look at how bad-ass he looked:

Back in the day, the Opium law of 1919 stated that certified companies were allowed to process coca leaves. From 1928 on, this was limited to medicinal use, making recreational drugs forbidden. A further change in the law in 1978 introduced the distinction between “soft drugs” and “hard drugs”, a judicial construct that is still applied today. That is to say, it gradually involved into the somewhat modern, fuzzy Dutch drug legislation where soft drugs are technically still illegal, but we all agreed to create all kinds of legal loop holes to allow for a system where supervised, limited sale to individual clients is made possible.

Following the new restrictions of the processing of narcotics, the Amsterdam cocaine factory shifted its production to medicine. In the seventies, it was taken over by AkzoNobel and the production switched to chemicals and paint.

The days when the Dutch cocaine factory held a whopping 20% of the world’s cocaine production are over. But as we say here in The Netherlands: “Gelukkig hebben we de foto’s nog.” (“Fortunately, we still have the pictures.”)