Which country is going to be the second second? 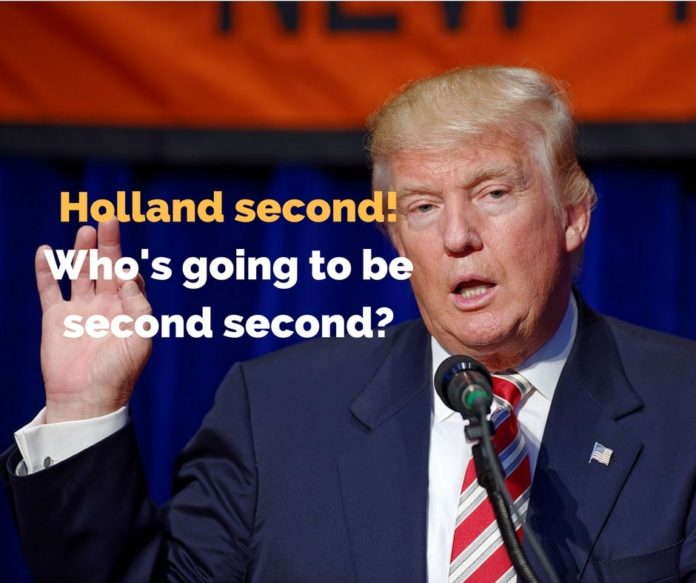 There are only a few things the world cares about right now. It’s hoping for spring to come soon and seeing more hilarious spoofs from all over the world of countries that want to be second to America. Since the Dutchies did it first and in Trump’s America ‘shotgunning’ is going to be official policy (or something simple like that) we are just going to claim that second spot.

But hey, in this world of alternative facts we might as well see which country will be the second second. First up for review is:

After seeing this movie you just know that Trump has to love Italy. The overuse of gold, the incredibly dump television-culture, Silvio Berlusconi (kind of a decent guy now compared to Trump), illegal construction fraud and treating women as objects – There is no shortage of reasons why Italy shouldn’t be second in the Trump’s world.

I also like that they used a cliché Italian English voice-over instead of a shitty Trump impersonator. It’s also typical for Italy that they don’t give a damn and just subtitled the whole thing with Italian and got loads of errs in their English lines. GREAT!

(PS. I love Italy, no worries)

Next up is a country that America and Trump probably aren’t so fond of:

The voice over isn’t funny, the facts aren’t entertaining and the story of the Maginot line is always just sad and stupid France. I did like the references to the corrupt politicians, good luck with that France in the upcoming elections. Biggest plus of the movie is of course the France anthem, that one always kicks ass.

First I thought “Morocco, this can’t be good”. But hot diggity! This one really grabs the whole concept of being ‘second’ by the pussy. Their succes lies in the fact that the mercilessly heckle things that are very sensitive in Morocco itsself. The annexation, the abuse of women and the migrant wave from the country – it’s all there. Nice voice-over too as well!

Our rebellious province of Friesland aka Freezeland has also released a welcoming video, officially taking this whole thing to far now. It’s not bad because it has Doutzen and ‘zanger Rinus’ in it, and hey – I guess this is a nice and easy way to pick up a tiny bit of knowledge about the Frysians for the Americans.

That’s it for now! Once again, huge props for Arjen Lubach and Greg Shapiro for creating the first one: setting the tone, creating a new internet meme and getting us officially declared second!

Previous articleNetherlands and Bulgaria – what we can learn from each other
Next articleHow to Vacation Like a Dutchie: Step 2 Packing