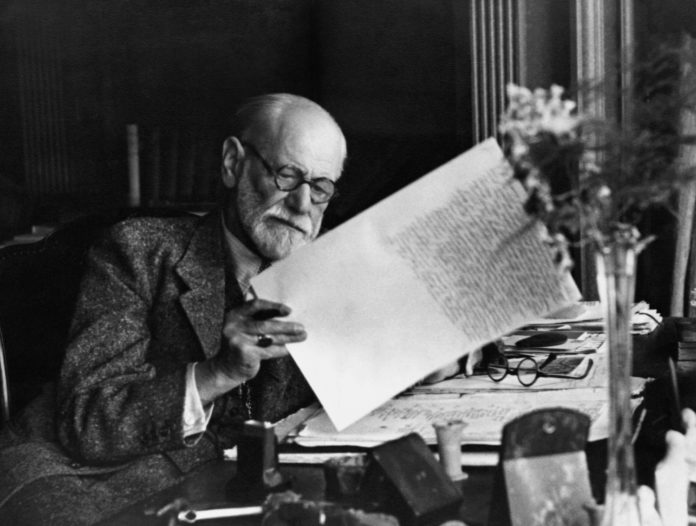 The quickest way to piss of a Dutch person this summer? Show him/her this little map:

That’s right, DutchReview is talking sports again. What we’re witnessing here is not a failed attempt to draw a Ukrainian map over Europe, it’s a view of Europe based on a single issue: whether or not a country qualified for the European Championship 2016. All aboard the Euro train are the usual suspects: host country France, current reigning champion (twice over!) Spain, as well as Germany, England, Italy, and others. Sitting back home bowing their heads in shame are the soccerly challenged dweeps such as Andorra, Cyprus, Liechtenstein, and … The Netherlands?

Yes sir, for the first time in 32 years, The Netherlands takes a back seat to one of the biggest sports events in the world. The bi-annual oranjegekte (‘orange craze’; or the nationalistic mass hysteria about a soccer tournament) that usually surrounds the European and World Championships is dead, leaving the Dutchies to either fervently deny, strongly repress, or even fully and completely embrace their absence from this event.

Wait a minute, this all sounds kind of familiar.

Denial, repression, replacement…? Where have I heard this before? And why is the room suddenly smelling like old men and cigar smoke?

As you may remember, Freudian psychology considers humans to be, simply put, incredibly disturbed. We’re all a bunch of twisted individuals who are constantly plagued by horrifying subconscious impulses, usually of the aggressive and sexual kinds.

The kicker is that Freud suggests that people have all kinds of defense mechanisms to keep their unwanted impulses in check. Let’s see if we can use them to survive the next few Orange-depleted soccer weeks.

More than just a river in Egypt, denial is how most of us get through the day. As strong as any psychological force, denial allows you to not constantly notice the things that should be bothering you. That’s why they often tell addicts that admitting you have a problem is the first step to recovery.

Then again, when you’re not plagued by a crippling heroin addiction, there may be little harm in just shrugging your shoulders and saying “Championship? What championship? I’m just here to drink beer…”

Regression is when a person, unable to deal with reality, basically resets to child-mode. When resistance seems futile, people may fall back on coping methods than come easily, like what you did when you were young. And what felt best when you were a kid and you couldn’t get what you wanted? Day-dreaming about getting it anyway, of course. So let’s take a moment and relive the glory days:

Also known as blame shifting, or the unbeatable school-yard tactic of “Nuh-uh, so did you!”, projection is when you see a flaw in someone else rather than in yourself. So yeah, the Dutch may not be present at Euro 2016, but then again, get a load of these unqualified Moldovans, right?

Known in more pretentious terms as “turning against one’s own person”, the urge to self-harm can be an unusual response to stress. It may be explained as the method of hurt-yourself-before-someone-else-can-hurt-you.
UEFA 2016 related tactics of self-harm may include continuously reminding yourself about how much your own team sucks, constantly checking the news about teams that don’t suck, and reading joke articles about how to cope with this.

For some reason, the self-defense mechanism of self-harm is not very effective.

Perhaps the most brilliant of all psychological self-defense mechanisms, reaction formation means doing the exact opposite of your troubling impulse. For example, if I have an almost irresistibly and unexplainable urge to punch my neighbor, I may choose to not only be nice to him, but even to adore and praise him.

If we choose to go down this path, we might just do the unthinkable, and embrace our inner German. Having nothing to cheer for themselves, the Dutchies will boldly and foolishly cheer for our mortal enemy: Germany! So grab that Sauerkraut and a jug of Weißbier, put on those Lederhosen, roar the German national anthem and then shout out: “Jetzt geht’s los!”

Previous articleDying to be Dutch – A crime against humanity?
Next articleDutch Bureaucracy in 3(00) Easy Steps