How to get along with Dutch students

I’m putting this one up for all those troubled students out there who genuinely seem to struggle with the above question. This is nothing to be ashamed of, as the understanding of this obscure field baffles many, and alienates more. The world of Dutch students is a treacherous one were nothing is what it seems, thus proper guidance for the uninitiated is necessary, and that’s what I’m here for. This is not one of those sentimental “Just be yourself and let yourself be liked for who you are..!” bullcrap articles, this is the real deal. I’m here to teach you how to protect yourself and to save yourself from making rookie mistakes which always cause distress and suicidal urges. Of all the realms I have visited in my wanderings the realm of Dutch student-life is the most ambiguous and bizarre, but never impossible to penetrate, provided you keep the following rules in mind. 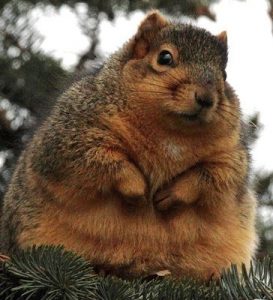 This is by far the source of most frustration when dealing with this world. And most of these difficulties appear on the surface level, similar for every student anywhere. But among Dutch students, stuff actually gets crazier as you find yourself not even understanding what is going on (like I said, in this world nothing is what it seems…). 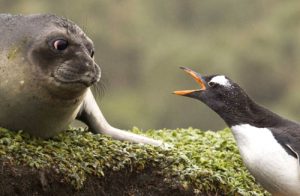 Always thought that the incomprehensible sounds through which these students seem to converse with one another is Dutch? Think again, you fool! That ain’t no Dutch! Dutch is the sound you hear on TV, the hubbub in the streets, the noise from the quacking ducks, but not whatever cacophony resounds in the lecture halls. Then what do these students speak? The shortest answer: nobody really knows. I have spent countless days among these creatures but I am still unable to decode their means of communication. I have found out though, on numerous occasions, that these figures do react to a singular sound. A one syllable word which catches their attention without fail. It is spelled b.i.e.r. and sounds suspiciously much like the English “beer”. Whenever you’re threatened or cornered, just exclaim this word and you’ll have saved yourself from a sticky situation (albeit to proceed to another one). 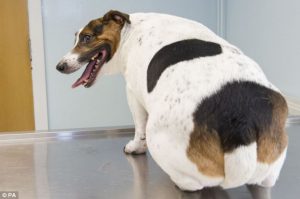 This is one of the ways in which the realm of Dutch students can be utterly deceiving for the initiated, as it seems that no one really does anything and that good grades come from outer space. For you personally it doesn’t matter how much you struggle with your work, just tirelessly uphold that you’re not studying that much, while…

…while secretly spending all your time to studying and actually caring 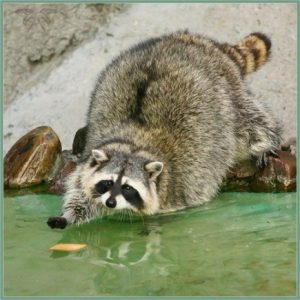 It’s what everyone does, why do you think people stay in the libraries? They care deeply about doing good, but this is never cool to admit so always lie about it. You’re not studying, you don’t study, you spend your time doing cool but useless stuff but stuff that will make you seem cool nonetheless. If you’re caught with books in the library, deny you’re studying! If people point out you’ve been taking notes or highlighting texts, still deny it! So that when the good grades are coming, you can be smug about it because you didn’t do shit, did you?

Realize that this article makes no sense

Because if the language of these students is incomprehensible then how come you can talk to them about your studies. Also, what is up with these random images of fat animals?

And just go and be yourself