Groningen: The enclave of the North

As a relatively small country, and due to its well developed transport network, The Netherlands can easily be traveled around.  Very few European sates offer such San-San alike sight – an uninterrupted urban landscape, where any place is used for living. Best observed in Randstad, the tendency (and NS or even HTM) makes it completely possible for you to live in The Hague, work in Amsterdam, and still be on time (in most cases).

Groningen: jewel of the North Netherlands

Traveling up north, however, gives you a completely different perspective. Somewhere after Zwolle, the view suddenly shifts to a surprising number of open areas with no living soul (minus the cows). This untypical image may bring fear to the unprepared heart. Am I on the right train? Maybe I am being kidnapped? Worrying thoughts keep running through your head up until you reach Assen. About 10 minutes later, the world has come to its place and you arrive at the convenient Baroque styled station of Groningen, the enclave of the North.

One thing is immediately clear (if you haven’t noticed it in the train already) – Groningen is made for and owned by the students! The city has two large universities (Rijksuniversiteit Groningen and Hanze), a huge university hospital with pretty famous research centers, and countless sports teams.  The city is home to the biggest introduction week for students in The Netherlands, the KEI-week.

The remoteness turns Groningen into a fortress with its own rules, vibes and ways of life, to some extent, completely different than from the rest of the country.  The lack of other entertainment anywhere else (for both students and residents of the city and the surrounding villages) brings in the first value – extraordinary amounts of bars, clubs, restaurants, shops of all local and international brands, conveniently gathered at and around the two main squares,  Vismarkt and Grote Markt.

Value number two is again due to the remote location – in order to attract more people, local housing prices are quite affordable, and, unlike in Amsterdam, do offer you a true living space for your money (sometimes half a house for the price of 10 sq.m. in Amsterdam). In fact, most of the things in Groningen are on a reasonable price – second hand bikes, food, drinks, bus tickets are far from the horrifying amounts typical for Randstad.

The city is a Dutch pride when it comes to biking – Groningen has the best developed bike roads in the country and in Europe. The northern enclave belongs to the biking student – mostly local, as foreigners need time to get used with the unprecedented rudeness when on two wheels. A biking student (as blond as it gets – you will quickly notice the Dutch around here are truly very blond!) must soon be added to the city’s coat of arms.

For its petty industrial face (Groningers sit on natural gas, which extraction is the reason for many small and not so very small earthquakes on a regular basis), the capitol of the province with the same name, has a strong standing nature sight – almost any neighborhood has a green, picturesque area with ponds/water cascades, ducks, swans and romantically chirping birds. The pearl in the crown, however, is the area at and around Hoornsemeer, a settlement on lake, mixing park with beach, lounge terraces and green alleys with water sports and yachting. One would never expect to find a beach so much up north but there it is – should the weather allows, sunbathing is, in fact, possible. Hoornsemeer is as well one of the most popular nudists places.
But the actual coastline of Groningen (the province) is what is truly remarkable – part of the Wadden Sea World Heritage Site, with large sand beaches and dunes, the place is favorite to many marine scientist for its unique species, among others, seals, coastal birds, crustaceans and shellfish.

A fan of Groningen? So are we! So stay tuned for part 2 on this nice Northern city on DutchReview! 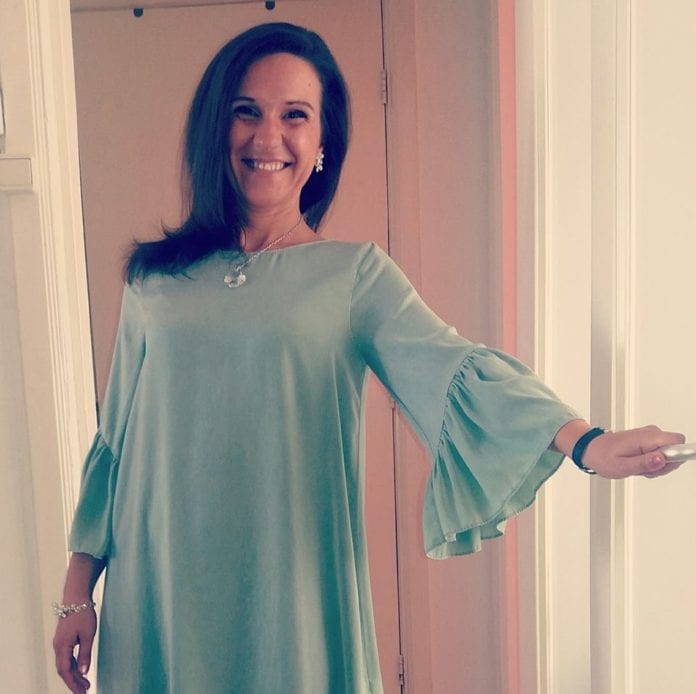