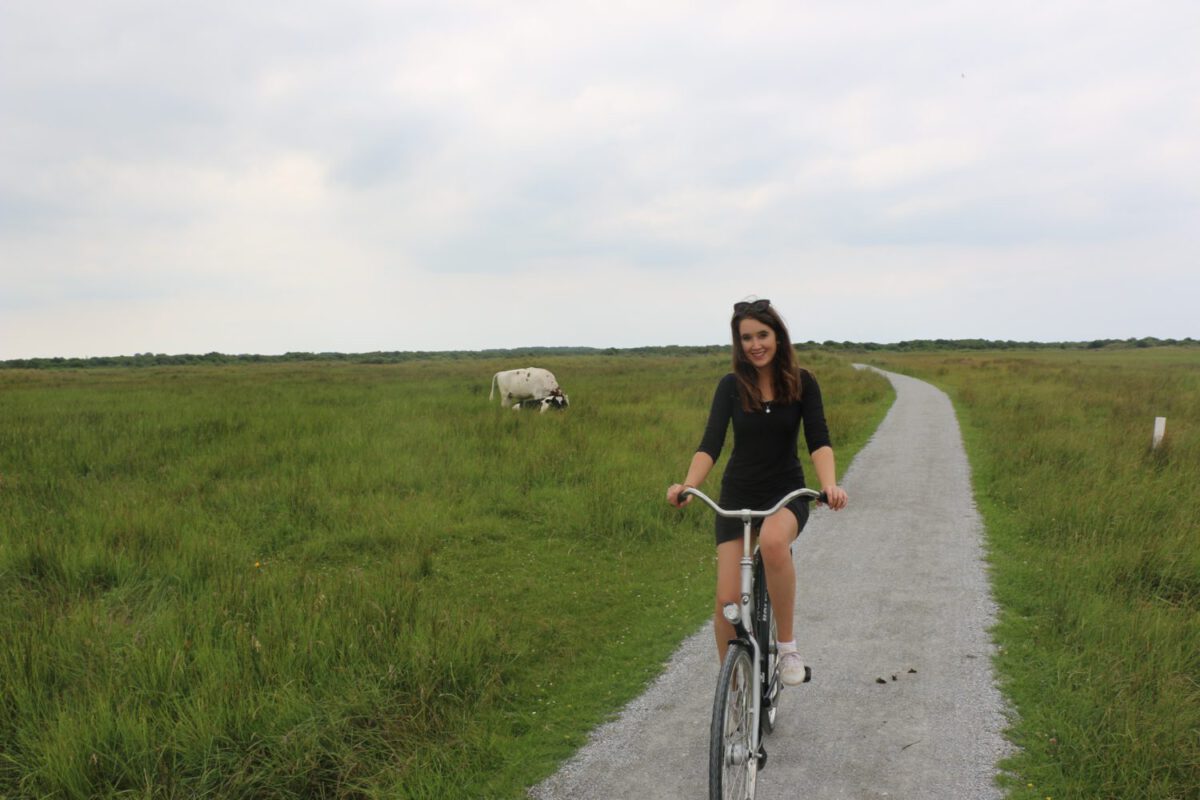 I Want to Ride my Bicycle

Moving to The Netherlands as an adult is a lot like being a toddler all over again. You have to remember a lot of names you’ve never heard before, It is completely normal to break up your afternoon with milk and cookies and your primary form of transportation is by bicycle. 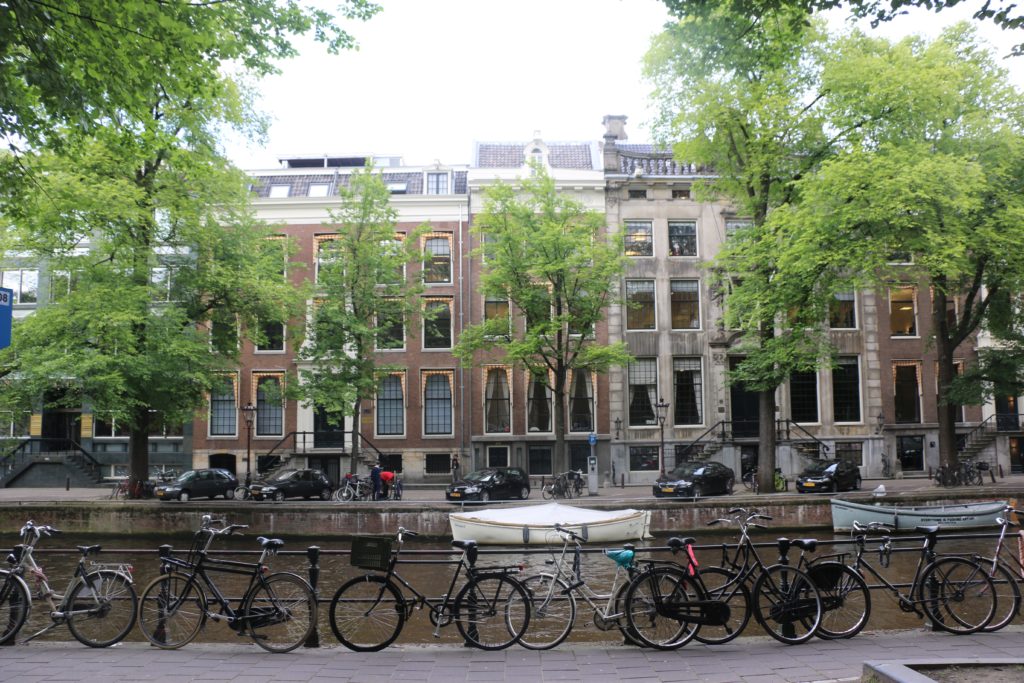 The Grown-ups Guide to Cycling in Holland

Growing up in Australia there are two main demographics that travel by bicycle. Kindergarteners and middle-aged men wearing lycra. I had learnt to cycle as a child and occasionally rented a bicycle to explore a foreign city when abroad but it wasn’t until I moved to The Netherlands that cycling became such an important part of my life. Expats nationwide can agree that in order to integrate into Dutch society you must invest in a good bicycle (and a very good bicycle lock). No bicycle – no life.
For many people in Holland life revolves around the bike. Distances are given in time taken to cycle somewhere, clothing is purchased based on cycling practicality and serious conversations often take place during a long cycle home after a big night out.
I have met the rare expats who have set up a life in The Netherlands bicycle-less simply out of fear. There is a common misconception that if you didn’t get forced to learn a bicycle as a child you have missed your chance and are destined to live a sad, cycle-less life until your dying days when you have a two-wheeled mirage of you rolling up to the golden gates. Because let’s be honest – if there is a Dutch heaven you’re going to need to cycle there.
Don’t fear cycle amateurs there is hope. If someone with as little cycling skills as me can feel comfortable on two wheel in peak hour bicycle traffic so can you. 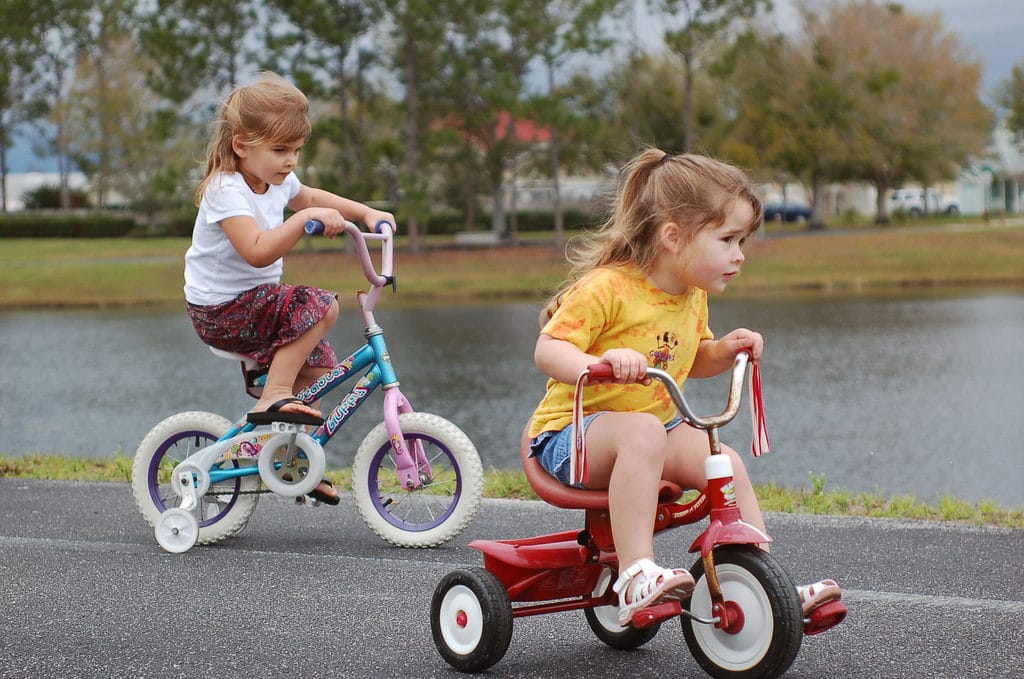 First of all you need to be motivated to make that big wobbly jump onto two wheels. Why are you doing this again? Because it makes sense. Cycling is a healthy, inexpensive and eco-friendly mode of transportation. And living in a country that resembles the peaks of a pancake it is unlikely you will work up a sweat from cycling to work. You will turn up at the office windswept and ready to conquer the day (and in winter you will get an extra shower on your way to work). 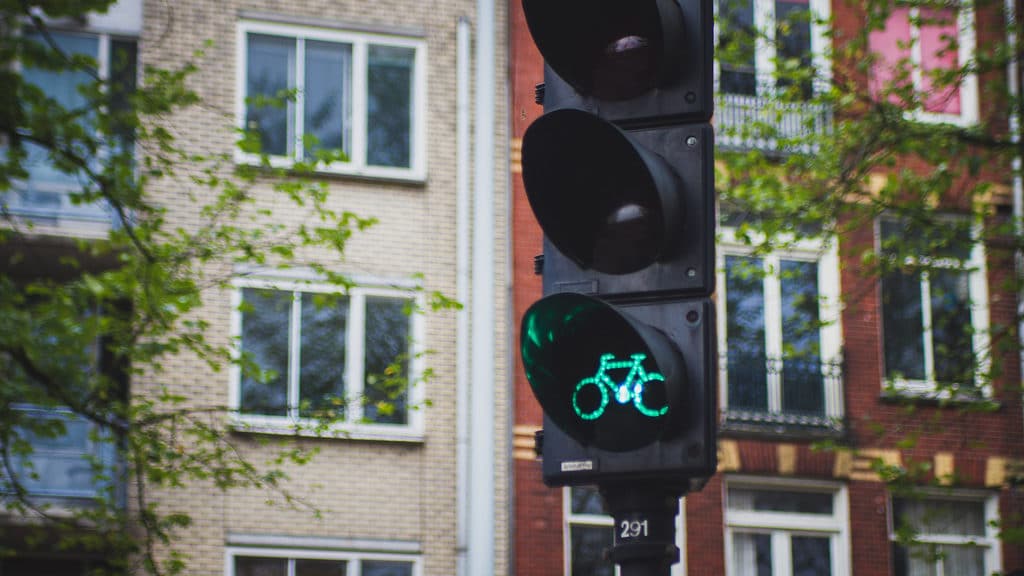 You’re going to need a bike. Go to a bike store (not the guy on the street in the wee hours of the night) and get geared up. And yes you are allowed to wear a helmet – your Dutch friends may disagree with me and refuse too be seen near your helmeted self but don’t listen to them. Safety can be cool.

Now this is the part where you really get to feel like a toddler again – “Get on the saddle, push off the ground and scoot along.” There’s not even any awkward training wheels involved. Start slowly and build up confidence. There’s only one secret to learning anything to cycle: just keep trying, you’ll get it soon.
And there will be a moment when the world is flying by, the wind is in your hair and you will feel alive. You might even be having fun.
And on behalf of the population of The Netherlands please don’t forget to use your brakes… 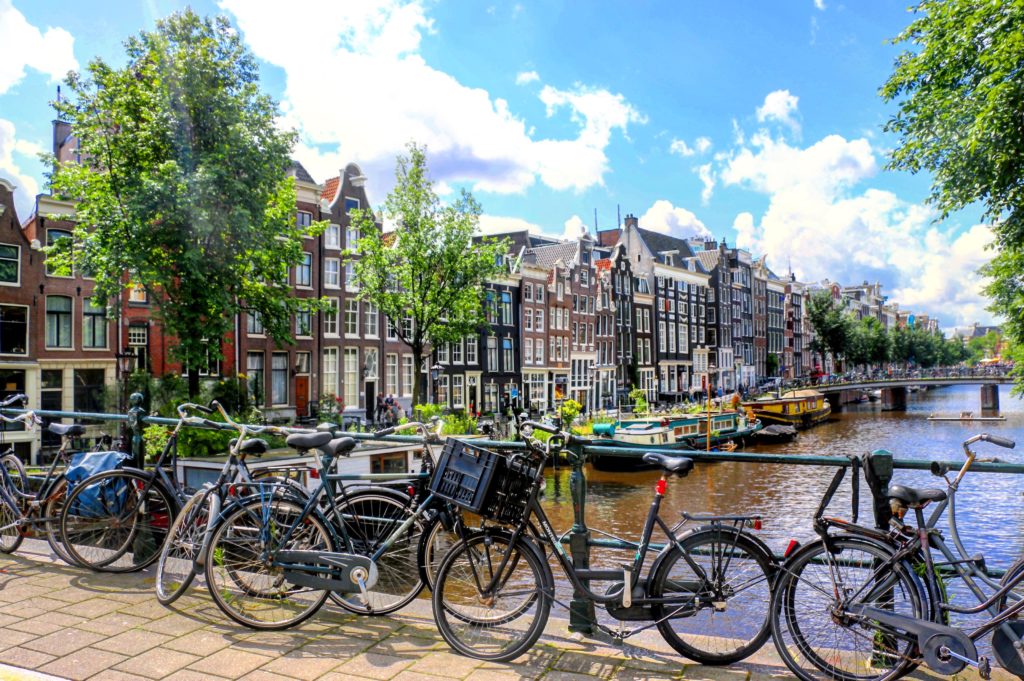 If you have made it to adulthood with an inability to do something most children have mastered then congratulations! That sure makes a funny conversation starter… But just think of how you can bore your future grandchildren with the epic tale of how you learnt to ride a bicycle as an adult. It’s time to grow up toddling expats – I promise you can reward your first successful cycling experience with milk and cookies!