Soak up some Dutch culture at the Nederlands Film Festival! 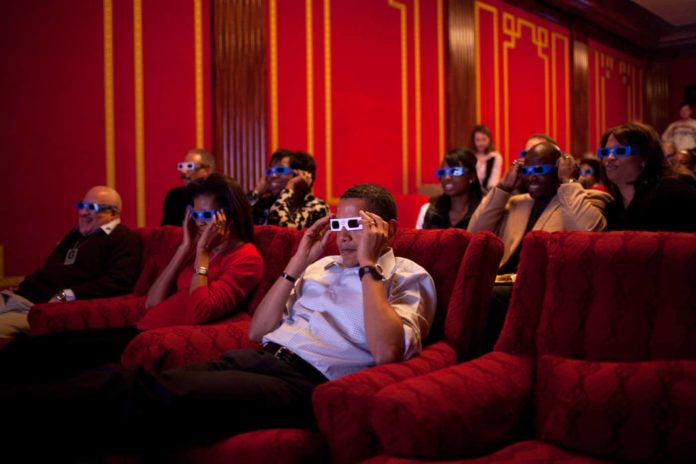 Do you always end up going to an American or English movie at the cinema, because you’re Dutch just isn’t quite there yet? The Nederlands Film Festival (NFF) in Utrecht this week subtitles a lot of featured movies. Now is your chance to dive into Dutch cinema, and see what local cinema heroes like Georgina Verbaan and Barry Atsma are up to.

The yearly NFF is the host of many premieres. This year you can be one of the first to see The Hero, Riphagen, Alberta or A Real Vermeer. A Real Vermeer is suprisingly not about the wellknown painter but about the Dutch master of forgeries: Han van Meegeren.

Riphagen is a crime thriller based on the life of Andries Riphagen: boxer, black marketeer and coldblooded Jew hunter who amassed an immense fortune in WW II by blackmailing and betraying Jews in hiding.

In ‘The Hero’ Sara Silverstein suddenly finds herself involved in a series of violent attacks she realizes she needs to unravel her father’s past in order to neutralize this threat.

Finally, Alberta is a tragicomedy about a successful publicity agent in his midlife crisis.

Movies such as In my father’s garden and Beyond sleep came out earlier this year, but can also be viewed at the NFF with subtitles. Both are adaptations of famous Dutch novels, so after seeing them you can pretend like you’ve read the books to your literary friends. There is also the chance to see some classics on the big screen. Long live the queen from 1995 for example. A childhood favorite of many, starring a glorious Monique van der Ven as the white queen in a game of chess.

If you’re more interested in documentaries, the NFF is also the place to be. Forget me not shows a school in Katwijk that offers education and a safe haven to children of rejected asylum seekers, whilst Strike a Pose catches up with the iconic dancers in Madonna’s Truth or Dare-documentary.

Closing night of the NFF is the yearly award show ‘Gouden Kalveren’. The best picture, director, actor and actress can pick up their golden calf, after they did their round on the red carpet. Maybe you thought that glamour did not exist in The Netherlands? Well this is as good as it gets, so don’t miss your chance!

Previous articleThe Netherlands is putting Asylum Seekers in Prisons, and they’re proud of it?
Next articleWhy Brits Should Holiday In The Netherlands

Meral Van Leeuwen
Meral van Leeuwen is an editor, writer and food-addict. Brother of the other Van Leeuwen here. From Rotterdam, living in Utrecht. She authored the book 'IBB-boek'.