Summerjazz Festival Leiden: bring on the best of jazz in Leiden

Some say there’s not much to do in Leiden, but they’re wrong! The charming city is bursting with events, festivals, cultural activities, and the Summerjazz Festival is one of them! Leiden is really a place for jazz lovers, and this jazz festival is one of the big events taking place in the Sleutelstad. Organized by a young, driven and ambitious team, the Summerjazz Festival is not to be missed! 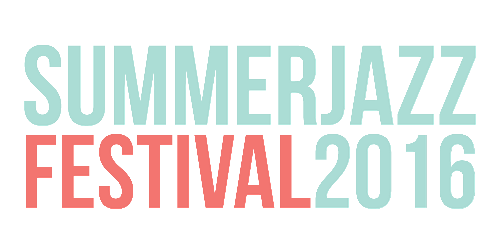 From free festival to much awaited event

The first edition took place in 2011 as a free event, but the story behind the festival dates back to March 2010. At that time Mels Hartman and his friends were organizing jazz evenings for their students association; evenings that grew more and more popular, and 15 months later Summerjazz Festival was born! They were expecting about a thousand people, but 3500 showed up! That’s what you call a huge success, so they decided to make it even bigger. 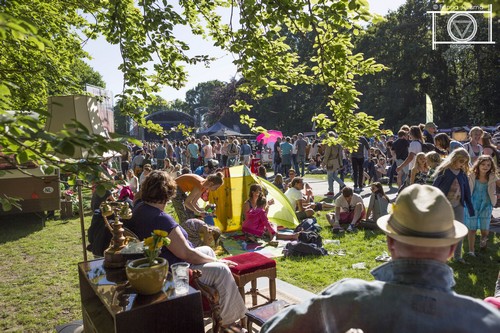 The team doubled, the city got more involved, entrance was charged, and what started as a students’ project became a proper Leids initiative in 2012. The festival went from one stage to three, and from only jazz music to a a more diverse jazz event with theater performances, cabarets, poetry acts, etc. Six years later, the Summerjazz Festival is a much awaited event on the Leiden music scene, and the organisers don’t want to stop there; their ambition is to become the second biggest jazz festival of the Netherlands, next to the North Sea Jazz Festival in Rotterdam!

What’s in this year?

The sixth edition brings us two stages for concerts and one for cultural performances, as well as a ‘Children’s Village’, focussing on kids aged from 6 to 14. This is one of the strength of the festival: families and kids are more than welcome! The perfect way to get the ears of the little ones used to some good jazzy vibes.
The cultural programme has also been developed: De blonde jongens en Tim will ensure you’ll be entertained with their cabaret/theater/musical performance, and Herman in een bakje geitenkwark will be there for your musical and theater fix. 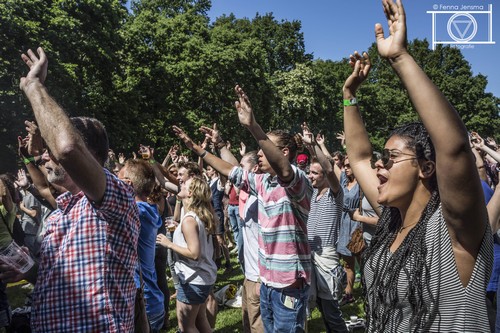 But what about the music, I hear you say. Expect big names! Roy Ayers, the living R&B and soul legend, who worked with, among others, Herbie Mann and Curtis Amy, will set fire to the stage. What about to listening to Nik West, who’s called ‘the female Lenny Kravitz’? Get ready for a revival of the funk groovement with an unique voice. Moreover, that bassist queen will make sure to keep you entertained during her performance. 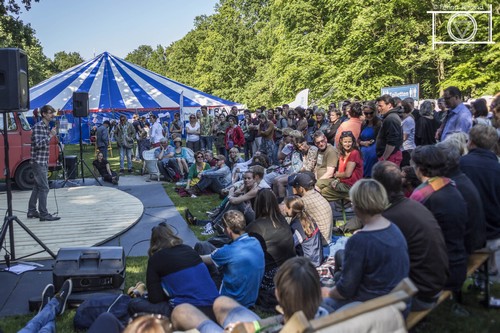 Inspired by Nina Simone and Tracy Chapman, Sabrina Starke and her vibrant voice will give you the chills. Let’s turn to a cheerful Dutch band, Splendid: these guys will make you dance to their happy and bright tunes until the sun goes down, with a touch of reggae and hiphop. And if Splendid doesn’t do the trick to make you shake that booty, well, Zitakula will surely does: you won’t be sitting on that blanket while they’re on stage.

These are only a few names, but there’s more: Cory Henry, Iris Penning, Banda Magda, Tourist Lemc, Strik&Strak… Count on an awesome day of jazz in a friendly and warm atmosphere – only in Leiden, right?

I don’t know yet about you, but I’ll be in Leiden for the 6th edition of Summerjazz Festival! See you there?

Previous articleHousing in Holland – Preparing the Nest
Next articleCycling in the Netherlands: 3 Reasons Why You Should Experience The Amstel Gold Race

Imagine that you're taking a stroll through the picturesque streets of any given Dutch city. ☀️ The sun is glistening...