Ten ‘Alternative’ Actions for Dutch Re-colonization of the USA

NewsInternationalLiving in the Netherlands
February 24, 2017

With all the political division in the USA, I believe… no, I am certain I have a solution to the USA’s problems if the Dutch are willing to cooperate.  Ready?  It’s very simple really.  It just involves the Dutch re-colonization of the USA.  Wait, wait, I know you are rolling your eyes, but it will be easier than you think, so stick with me.  You’ve already done it once.  The Netherlands is already #2 behind the USA, so it’s a short leap.

The USA is already distracted right now, arguing and bickering among themselves.  They will never see the Dutch coming!  For that matter, Canada and Mexico are ALSO distracted by the USA, so kind of low hanging fruit if you want to take all three.  Canada still honors a Queen as Head of State, so they may not even notice.  To sneak up on Mexico though, a wall may need to be scaled. 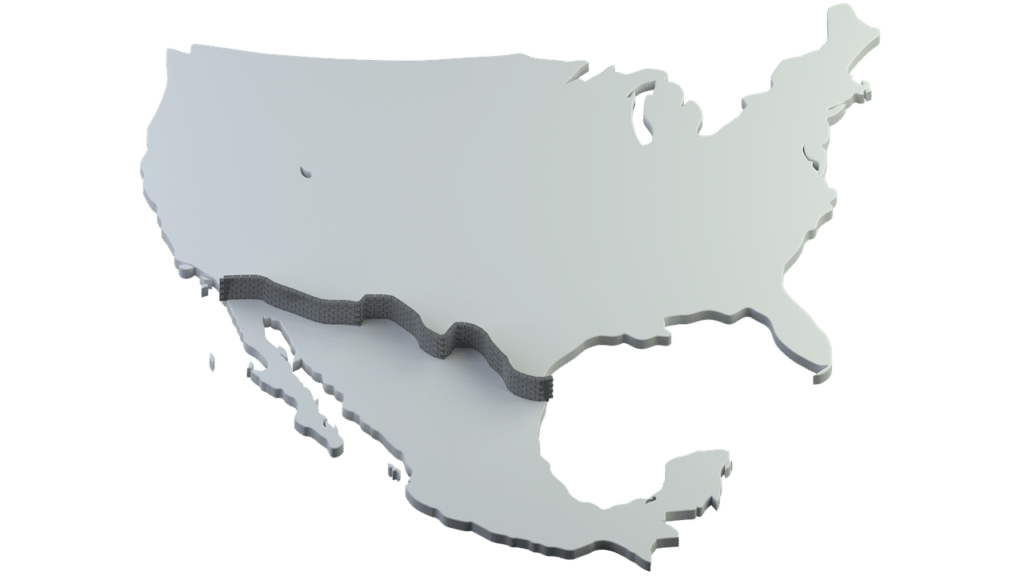 How did the Dutch colonize previously?  Ships!  Since the entire U.S. Navy is hanging around the Middle East and China, a couple dozen sailing vessels can infiltrate the New England coast of America disguised as a sail boat race.  No one will know.  Americans will cheer them into the ports, no passport required.

To infiltrate, the Dutch will need to abandon their orange shirts so they blend in.  They can wear American football jerseys, although they might be attacked by rival teams.  It is best to use baseball jerseys.  If you cannot part with orange, pick a jersey of a team that has orange colors, or just wear orange underwear. 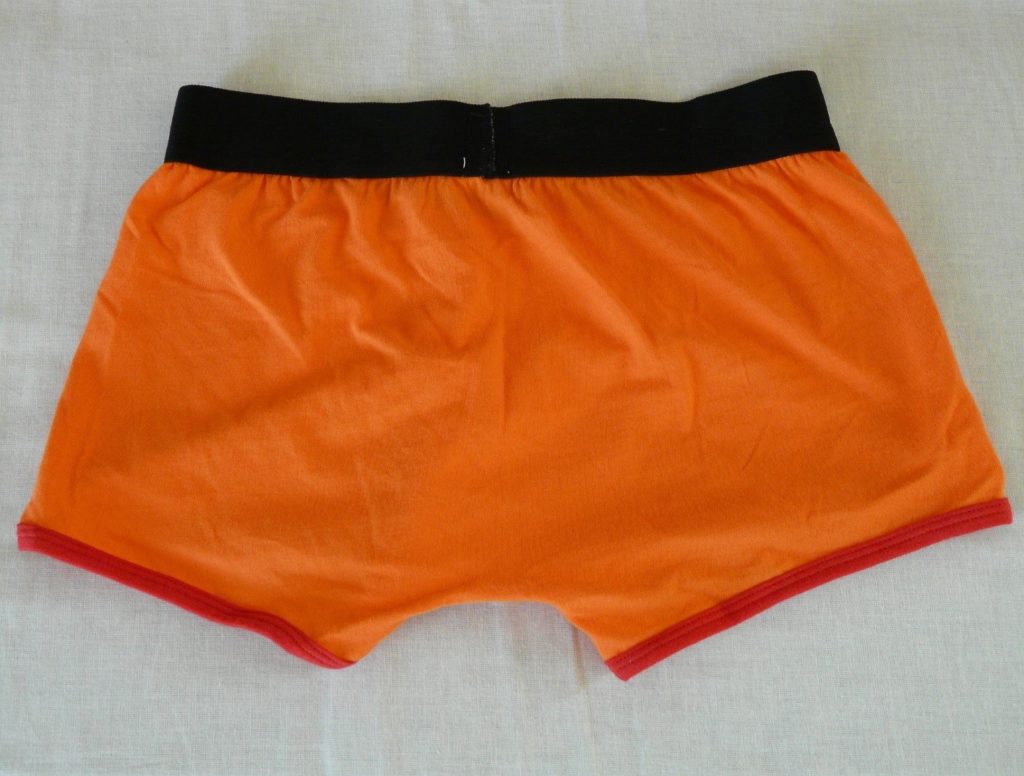 Once you infiltrate, DO NOT grab a herring by the tail, hold it over head and slide it down your throat.  Not only is this really weird, it is a dead giveaway you are Dutch.  Try something more civilized and American healthy, like a giant cotton candy sugar glob on a stick.  No one will notice that, it’s normal.
They won’t even see you.  Besides, your mission is about infiltrating, not about health. 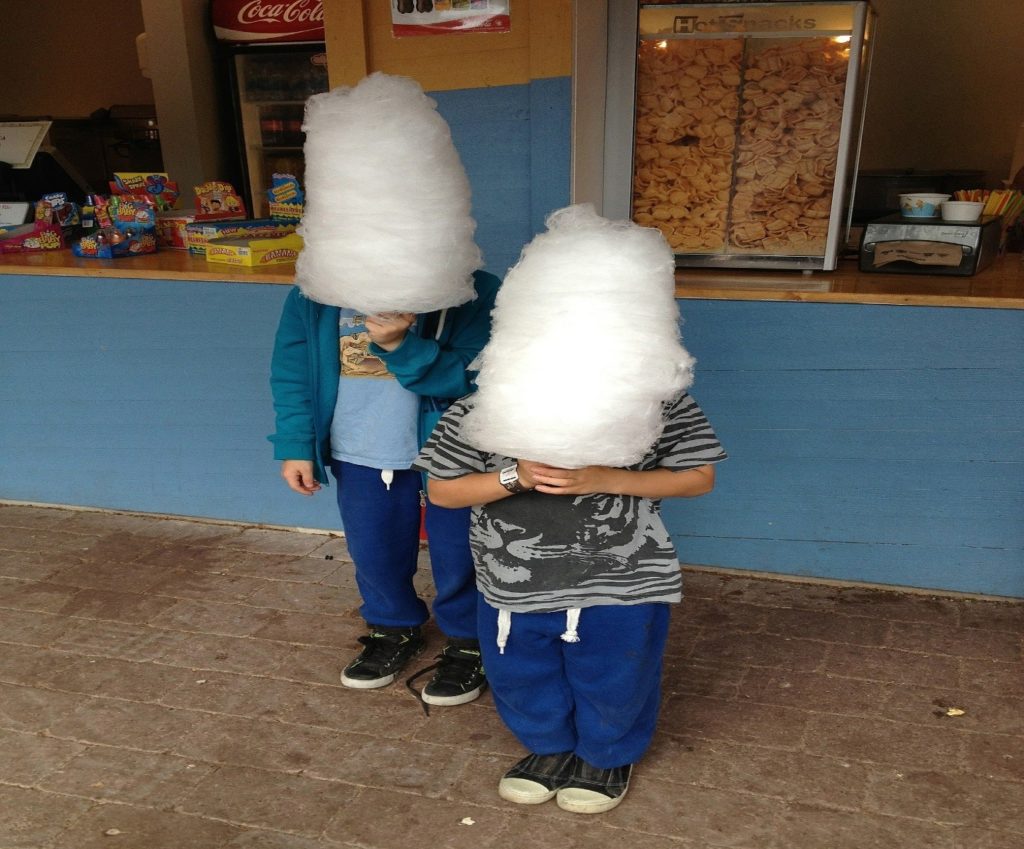 Do not use phrases like “I am very good at building dam walls where I come from”.  Although it will get you in good graces with half the country, you will be attacked by the other half, and some illegal aliens. 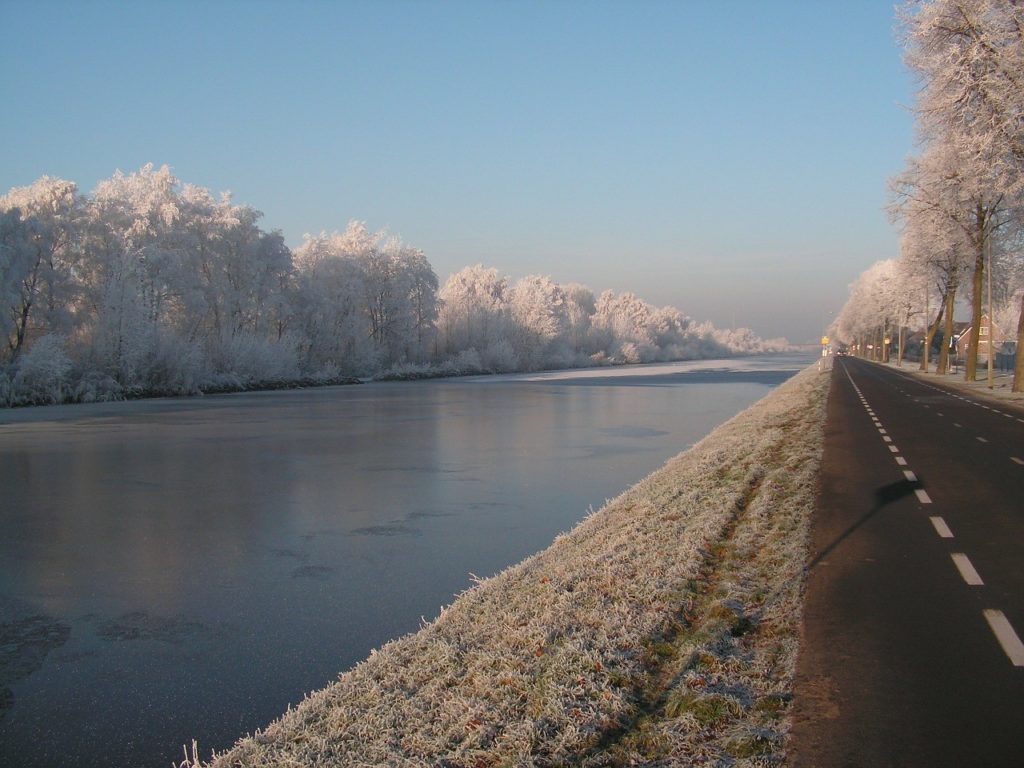 Never, never act like a moderate.  This will put you under severe scrutiny by the left and the right as a lunatic.  The logic of bringing people to the middle for solutions in the USA seems out of the question.  The politicians have trained the citizens well by their own actions.

Enroll the Pennsylvania Dutch (the Amish for ease of this subject).  The Pennsylvania Dutch in America are actually Swiss-German descendants, but since they have the Dutch title, let’s pretend.  The Amish make furniture (by hand since they shun electricity and electronics), and ship it all across America.  They are humble and shun pride, envy, vanity, dishonesty and don’t bring attention to themselves.  What?  It is the exact opposite of American elected officials.  Dutch infiltrators can put microphones and cameras in the furniture, and keep an eye out for trouble.  No one will suspect it from the Amish.

Speak only Dutch.  Only a handful of people in the USA speak Dutch, or pretty much any second language.  It will be like a secret code.  Everyone will just think you are having a stroke.  Also, recruit other Dutch from California.  Twenty seven percent of the USA Dutch population lives there, according to Wikipedia.

When the Dutch have a foothold, Make Bernie Sanders Prime Minister of the USA.  No one will notice right away because both Democrats and Republicans think they are rid of him.  As Prime Minister, next time the banks need a bailout, Bernie will take that money and just pay everyone’s mortgage off instead.  Everyone’s happy with the new regime (except the banks, but whatever).

The most important step for re-colonization of the USA which could by itself accomplish the same as the first nine actions.  Free stroopwafels for all!  I have never met someone in the USA that voiced an ill word about stroopwafels.  So pass them out for free on Stroopwafel Sundays.  Americans will be eating out of your hand… literally.

The Dutch vaccination strategy has encountered another bump in the road. Rare cases of thrombosis may now also be linked...
Read more

The Dutch vaccination strategy has encountered another bump in the road. Rare cases of thrombosis may now also be linked to the Janssen vaccine....

This gives "text me when you get home" a whole new meaning. Hundreds of young people have created WhatsApp groups to "insure" themselves against...

Prime Minister Mark Rutte and Minister for Health Hugo De Jonge have stepped in front of the press once again to address the Dutch...
Current Month