The Terrific Tale of the Tulip 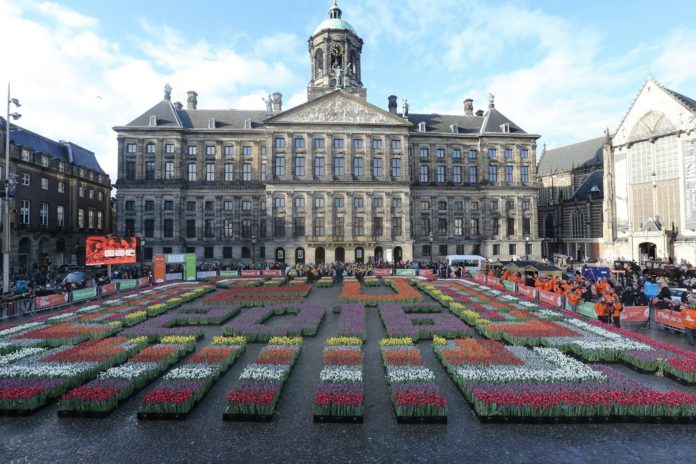 On the 21st of January 2017 Amsterdam will celebrate the National Tulip Day ( Tulpen Dag), so if you are in Amsterdam this Saturday, visit the Dam Square from 13.00 to 17.00 and get free tulips to decorate your house. In the light of all this I thought it’d be interesting to tell you a little bit about the history of this flower (which isn’t completly Dutch and isn’t really booming in these cold days)

As the old adage goes – April showers bring forth May flowers. In the case of the Netherlands this means tulips.

And lots of them.

From mid-March to the end of May vast swathes of  these colourful perennials cloak the fields of the Northeast Polder, Flevoland and the Kop van Holland. 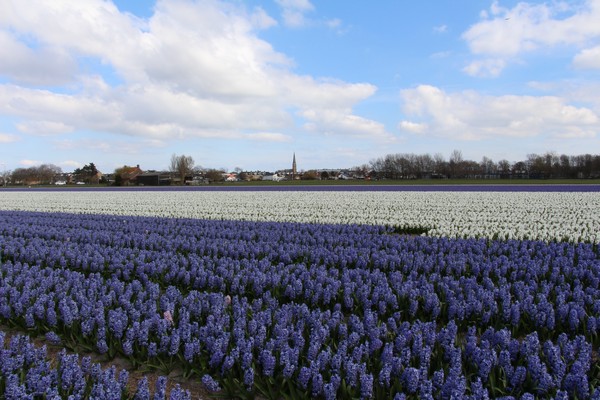 But, digging a little deeper into the history of this beautiful blossom, you will find it has a very colourful history.

This beloved icon of the Netherlands – gasp – is not actually dutch! The flower has its origins in the Middle East. The word tulip, in fact, comes from Turkish dülband or tuban (it was thought the flower bore a resemblance to turbans).

Tulips first became a part of the European landscape in 1554, when they arrived in Austria care of the Holy Roman Emperor’s Ottoman ambassador. From there they meandered their way through Germany and Austria. Fast forward to 1593 when the tulip bulb first arrived in Netherlands. It was planted in the University of Leiden botanical gardens, and, the following year, the first ever dutch one was cultivated.  From that moment on, tulips thrived in the Low Lands.

The Hortus Botanicus in Leiden is still open for visitors (and recommendable as well!)

Several decades later in 1634  ‘Tulip Fever’ took root all over the country. This “fever” was period during which popularity of the tulip reached its zenith and bulb prices grew exponentially. Possible reasons for this include the novelty of the vivid colors and tulips’ popularity among emerging merchant class. Bulbs would fetch up to ten times the annual workers wage and a single bulb could cost as much as twelve acres of land. The tulip trade effectively withered in 1637 when the prices of  bulbs abruptly dropped. Buyers were simply no longer prepared to pay such preposterous prices. There were many fools, ahem, tulip traders who were suddenly left with worthless bulbs: surely something to make many a zuinig Dutchman hopping mad. 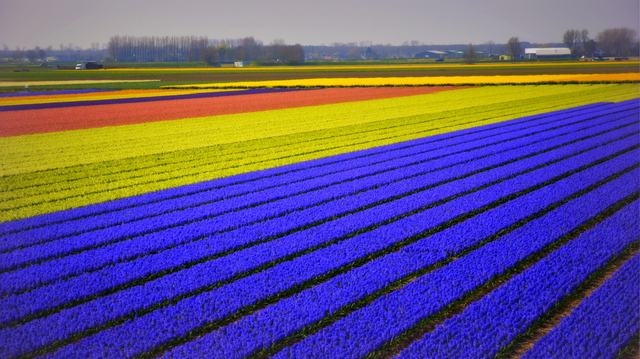 But tulip bulbs would once again be back in demand. In the bleak final days of the WWII food was scarce in many parts of the Netherlands. There were, however, ample stocks of tulip bulbs. Only this time, people were not enthusiastic. Fresh bulbs are edible and taste surprisingly mild but these bulbs were old, dry and bitter. One recipe for stamppot, published in a newspaper, called for “2 kg of tulip bulbs, 2 kg of potatoes and 4 kg of red cabbage plus herbs and spices.”  The latter two were presumably used liberally as possible to mask the taste of the bulbs. One man recounted how his mother ground bulbs into a flour to make bread – which tasted like ‘wet sawdust’. I guess witlof and spruitjes are not that bad, then? Well, then again…

The best place to see tulips in the Netherlands is, undoubtedly, the Keukenhof. Alternatively, you may wish to drop in at the Amsterdam Tulip museum where you can learn all about the history and culture of the the famous flower.  For those of us less intrepid, catch the upcoming film ‘Tulip Fever’ [released date 15 July].  In any case, don’t be a wallflower – get out and enjoy the tulips this spring! 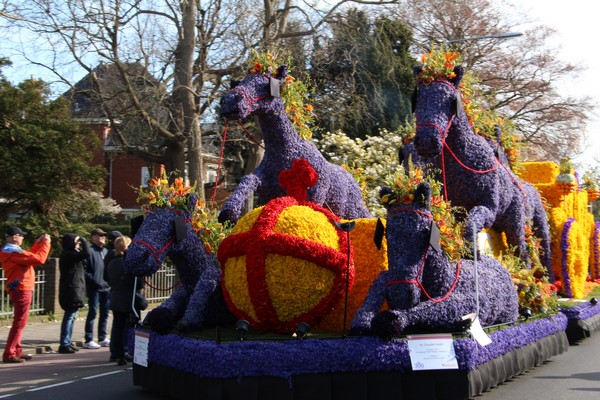 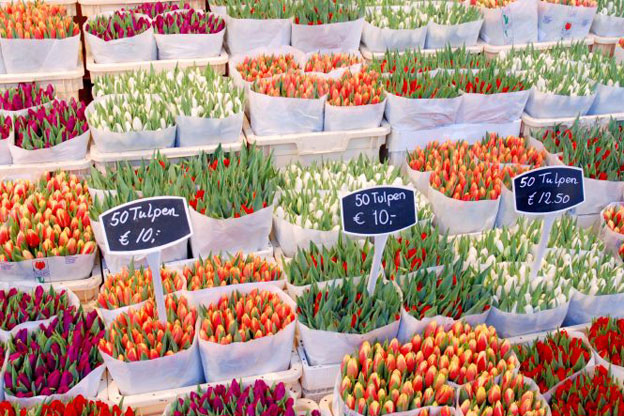 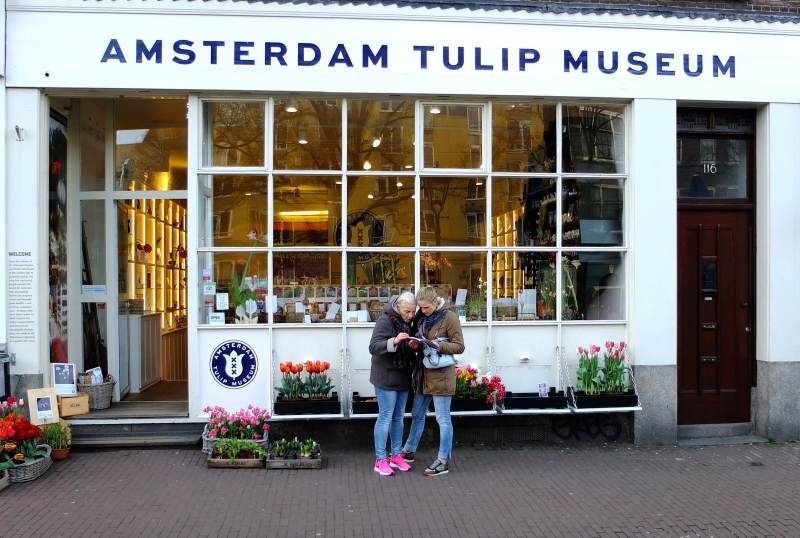 Dutch health insurance will be pricier in 2022: here’s what we can expect

It isn’t just gas, food, and houses that are getting more expensive: the health insurer DSW has announced that the...