Three (more) things I miss about the Netherlands

FeaturedLiving in the Netherlands
November 17, 2016 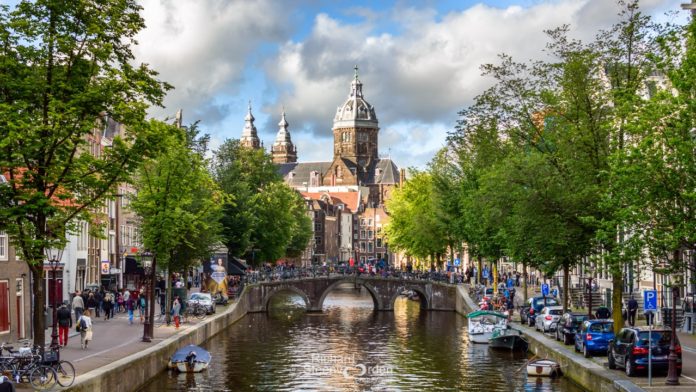 I was only there for one short year, but the Netherlands really made a big impression, despite its tiny size. So, here are three more things I miss about the Netherlands. (Oh, and by the way, one of them is not oliebollen. Sorry! Not tulips either, nor weed… (OK, I will miss that a little bit!)

Just the fact that they’re everywhere and add a beautiful ambience to everything (except when they get all eutrophic and gross.) Some of my most Dutch-feeling moments have been when I was cycling alongside a canal, eating a big cheese sandwich….

Alright, I wasn’t eating a sandwich but you get the idea. I was also lucky enough to live next to a canal for the last 6 months, which meant I was also privy to all sorts of goings on, most notably very loud goose honks at any and all times of day.

I’m sure there are Dutchies out there reading this thinking “wat de fuck” but seriously, you guys don’t even know what you got. I am from England and for a developed, Western nation our train system is appalling: overpriced, dirty, old, often cancelled and if not then almost certainly delayed (they don’t even bother to announce it unless it’s over 20 minutes usually!), and in serious need of a makeover. I could rant about British trains for ages, but basically they are utterly crap, and experiencing functional Dutch trains was such a breath of fresh air. 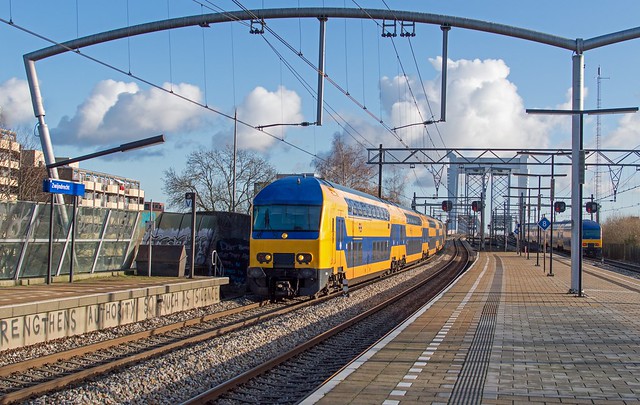 Maybe it’s because I usually only caught trains on the Randstad, or maybe it’s because the Netherlands is a small and manageable size, but I almost always find riding the train an enjoyable experience. Yeah, the prices go up every few months, but they’re still way cheaper than the UK, and you got that double decker thing going on! Very cool. From my (very limited) understanding, the functionality of your trains might be because they are (partially) publicly owned? Or at least, a government task force manages the infrastructure anyway.

I don’t know, and I don’t want to get into a big political debate about it on the internet, but basically, I think your trains rock and I miss them and I still have my OV-Chipkaart and sometimes I look at it all wistfully… 🙁

…Also you can just get a train to Brussels or Germany or France and that’s super cool!

I’ve written about cycling on here quite a bit before. You don’t have to be super into it, but even just getting from A to B can be such a nice experience on a bike – as long as you’re in the Netherlands.

Oh, how I miss the separate cycle paths, traffic lights, and designated bicycle parking. It’s a very different story back here in the UK – you’re demonised by drivers everywhere, harangued if you don’t wear a helmet, and you’re probably going to get a lot more flat tyres and car exhaust in your face, because despite having much more space than the Netherlands, cyclists and cars share the road here in the UK – meaning more broken glass and potential for accidents, sadly.

We also have hills, which is cool, but makes cycling a liiiittle more difficult.

Three (more) things I miss about the Netherlands

So, there you have it! Three (more) things I miss about the Netherlands! I think I’ll just go and cry into my milky tea now and book a trip back ASAP…!

Visiting Amsterdam for a weekend of boozing, smoking, and pre-wedding nonsense? You may have to rethink that party, as the...