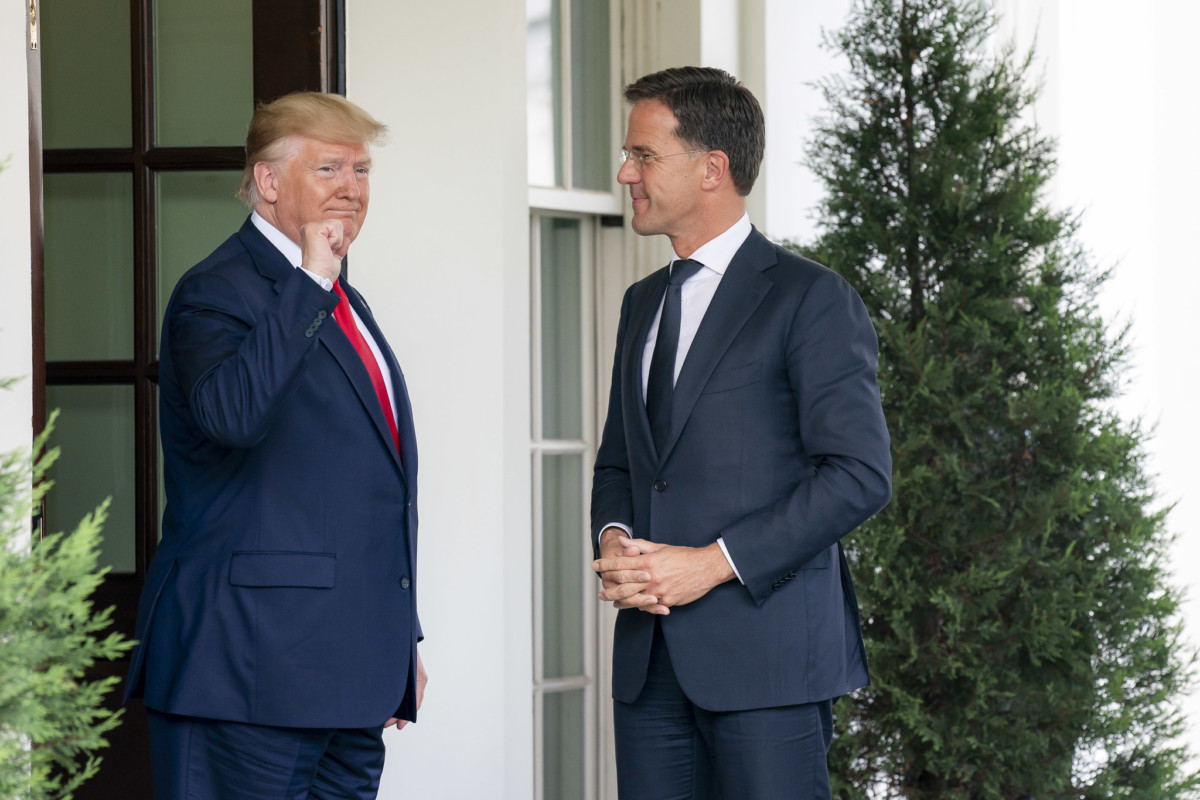 The Dutch Prime Minister Mark Rutte may have been caught making fun of the ‘well-respected’ President of the USA, Donald Trump at the NATO summit in London. Rutte was in conversation with Justin Trudeau, Emmanuel Macron, and Boris Johnson when the alleged mocking took place.

Johnson asks Macron why he was late and Trudeau cuts in saying “He was late because he takes a 40-minute press conference off the top”. Macron replies but his words cannot be understood as his back faces the camera.

It is unconfirmed what the topic of conversation was but many people suspect it was about President Trump, who engaged in an unscripted 50-minute back and forth conversation with journalists on Tuesday.

Near the end of the footage, when Princess Anne has joined the group, Trudeau comments “You just watched his team’s jaws drop to the floor.”

The edited footage ends here but a far longer video can be seen on Sputnik News’ Facebook page, who are the news outlet who originally posted the video.

So far, Trump has not responded to the video. His latest tweet expresses how much he enjoyed meeting with the British Prime Minister.

Enjoyed my meeting with Prime Minister @BorisJohnson of the United Kingdom at @10DowningStreet last night. Talked about numerous subjects including @NATO and Trade.

The last time Prime Minister Rutte and President Trump met was in July of this year. The meeting seemed to go swimmingly as Trump commented “We’re dealing on trade, we’re dealing on military, we’re dealing on intelligence.  And the relationship has never been better.” Rutte confirmed this by responding “Absolutely” to Trump’s comments.

Well, this second meeting seemed to go a lot smoother than the first one. Remember when Rutte interrupted Trump with a firm “No” after Trump alleged it was a good thing that there was no solution for the trade-dispute between the EU and the US?

Some people on Twitter thought it was disrespectful for the leaders to talk behind Trump’s back. Others thoroughly enjoyed the spectacle. What are your thoughts? Let us know in the comments below. 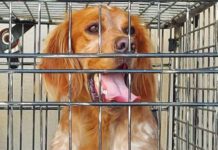 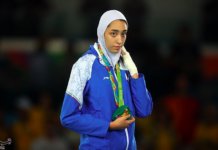 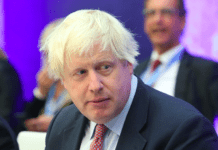 Is Brexit finally happening? Johnson and Juncker make a deal