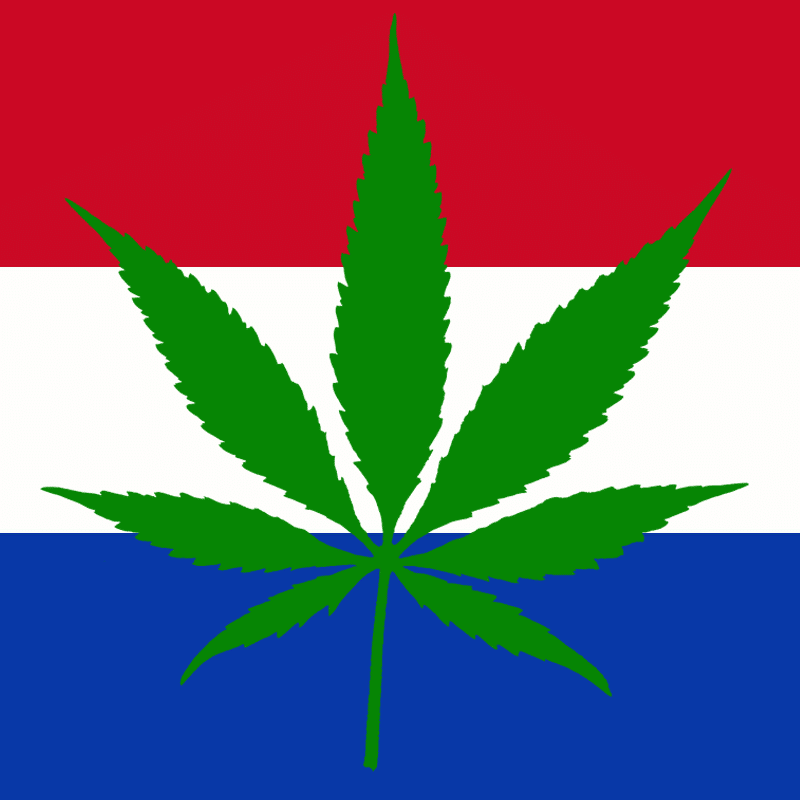 Whenever I have friends from America over in the Netherlands, one of the highlights of the Tour du Holland is the coffee shops. Regardless if they actually like to smoke marijuana or not, the coffee shops are part of the cultural heritage of the Netherlands that it is usually a must see for tourists. However, most tourists, including my friends, are surprised when they are told that selling marijuana in the Netherlands is technically not legal. The ‘gedoogbeleid’ (tolerance policy) allows sellers of marijuana to conduct their business without any threat of persecution. Although the gedoogbeleid has worked perfectly fine within Dutch society for the last couple of decade, with an ever changing drug policy landscape worldwide, it is about time the Dutch and their government reconsider the gedoogbeleid. 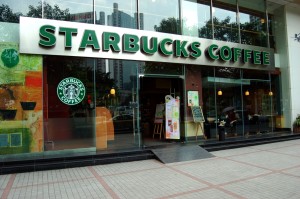 No, not that type of coffeeshop

In the 1970s, when the drug use in the Netherlands was at an all time high, the enforcement of the drug law became less stringent and more relaxed. Slowly the Dutch government started to realize that it had bigger fish to fry than a couple of hippies smoking pot. It was during this period that the gedoogbeleid came in to place. The all time high of the policy was in the late 1980 and early 1990s when the total amount of coffee shops was at its highest point. The gedoogbeleid exemplified the ‘poldermodel’ of the 1990s in which policy making was done in a pragmatic and compromising way. Throughout the 1990s the policy was largely untouched until it has been scrutinized in recent years. 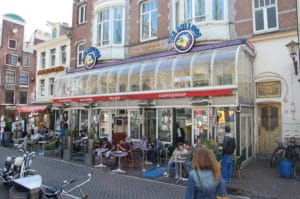 Although the gedoogbeleid might seem a good policy in theory, in practice is has some large negative side effects. Because the suppliers side of marijuana is unregulated and illegal, a huge black market for marijuana exist in the Netherlands, including the negative externalities. Furthermore, the ambiguity provided by the law allows for difficulties in regulating and monitoring the coffee shops. The legalization or criminalization of marijuana would make an end to any of these problems and create a stronger and clearer stance on the use and sale of said drug.

Look at all the problems created by the gedoogbeleid!

The gedoogbeleid has always been a beacon of Dutch tolerance and progressiveness. However, in recent months this beacon does not shine that bright anymore. Other countries have surpassed the Netherlands in their progressiveness towards the legalization of marijuana. The most notable cases being Uruguay and the states of Colorado and Washington in the US. The Netherlands still sticks to the gedoogbeleid and is running behind these countries. In addition, with the introduction of the weed pass, coffee shops not being allowed near schools, and the decline of the total amount of coffeeshops in the Netherland even more confusing is created about the Dutch stance on marijuana.

In this day and age there is little room for a policy that is compromising. We are either pro- or anti-Wilders, pro- or anti-Europe, and pro- or anti-JSF. The polarization of politics leaves no middle ground in policy making. Although the polarization might be problematic with certain issues, since most issues cannot be seen in a black-and-white perspective, there are some issues that would actually benefit from it. The drug policy regarding marijuana is such an issue. A clearer stance on the issue, by either completely legalizing or criminalizing it, would effectively remove any ambiguity. Not only would it send out a strong message to the international community about our decisiveness regarding the policy, it would also be an adaptation to modern times. Instead of lingering in the 1990s, the Dutch stance towards marijuana should become part of the 21st century. 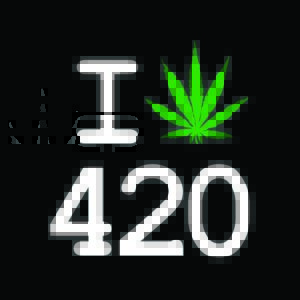 I guess it’s always 4/20 in the Netherlands

After more than 30 years of a policy limbo, it is thus about time that the Dutch take a thorough look at their gedoogbeleid. The natural step would be a progressive one toward legalization of marijuana, but a policy of criminalization should also not be completely ignored. Both have their up and down sides, but  any of them would be more beneficial than the current policy. It would also clear up any confusion for tourist who have a hard time understanding the gedoogbeleid next week at 4/20. 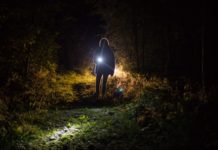