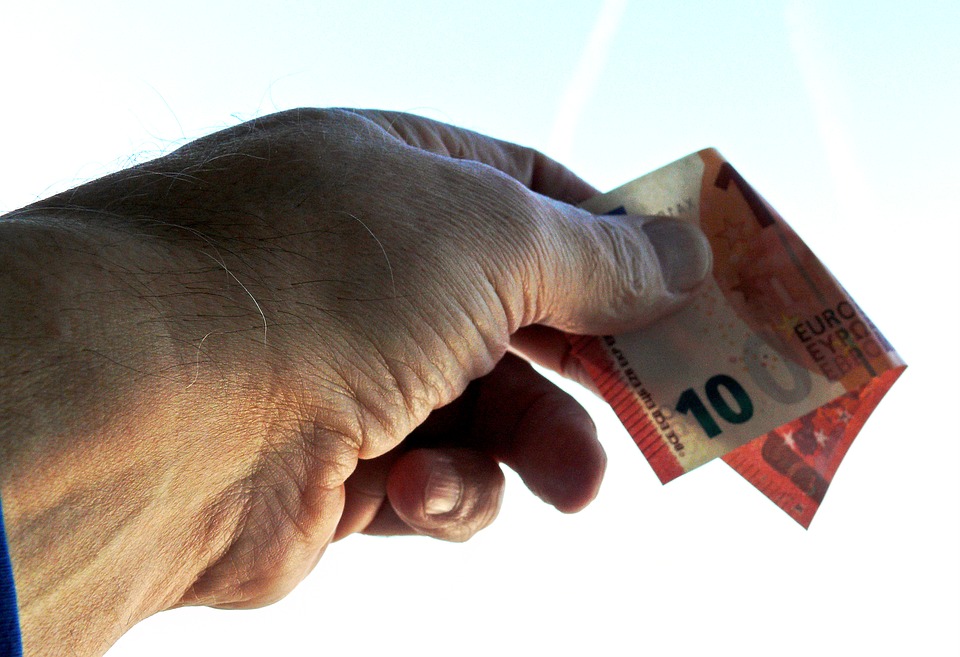 What’s going on with welfare claimants not speaking Dutch?

There is a plan to crack down on welfare claimants who don’t speak Dutch. This is a result of local councils being accused of not taking non-Dutch speakers claiming welfare benefits seriously.

In the past, benefits were notoriously easy to claim. This was regardless of whether you were making the effort to learn Dutch or not. However, this was followed with a clamp down, which resulted in increased checks and tighter regulations on welfare claimants.

The law on welfare claimants and not speaking Dutch

Junior Social Affairs minister, Tamara van Ark, told parliament in a briefing that some local councils are failing to adhere to the law. This was properly implemented in 2016. As a result, she plans to make agreements after the March local elections, forcing the councils to take it seriously and crack down on it.

The law gives councils the power to cut benefits as the time goes on. This is only if the claimant if failing to learn Dutch. Consequently, this means a 20% reduction in benefits for six months, followed by 40% for the 6 months thereafter.

It is impossible to say just how many people have been claiming welfare benefits without speaking Dutch, but some surveys provide some insight. 110 local councils took part in a CBS survey into benefit claims and each council had an average of 66 claimants. 30 councils said they had over 100 claimants and 30 said that they had none at all!

This news has come after research carried out for the social affairs ministry, showed that only 20 councils had cut benefits for the first half of 2017. Only 50 people were affected by this. These statistics show that the law on benefit claimants is not being taken seriously.

So, what do you think about all of this? Let us know in the comments!